“There is a belief that the turmeric root has a positive force and removes all difficulties in getting married. Many devotees have claimed that after taking 'mannat' and following the rituals they have found the right girl and got married," said Pandit Puranik.
ARSH RAFIK VISAAL 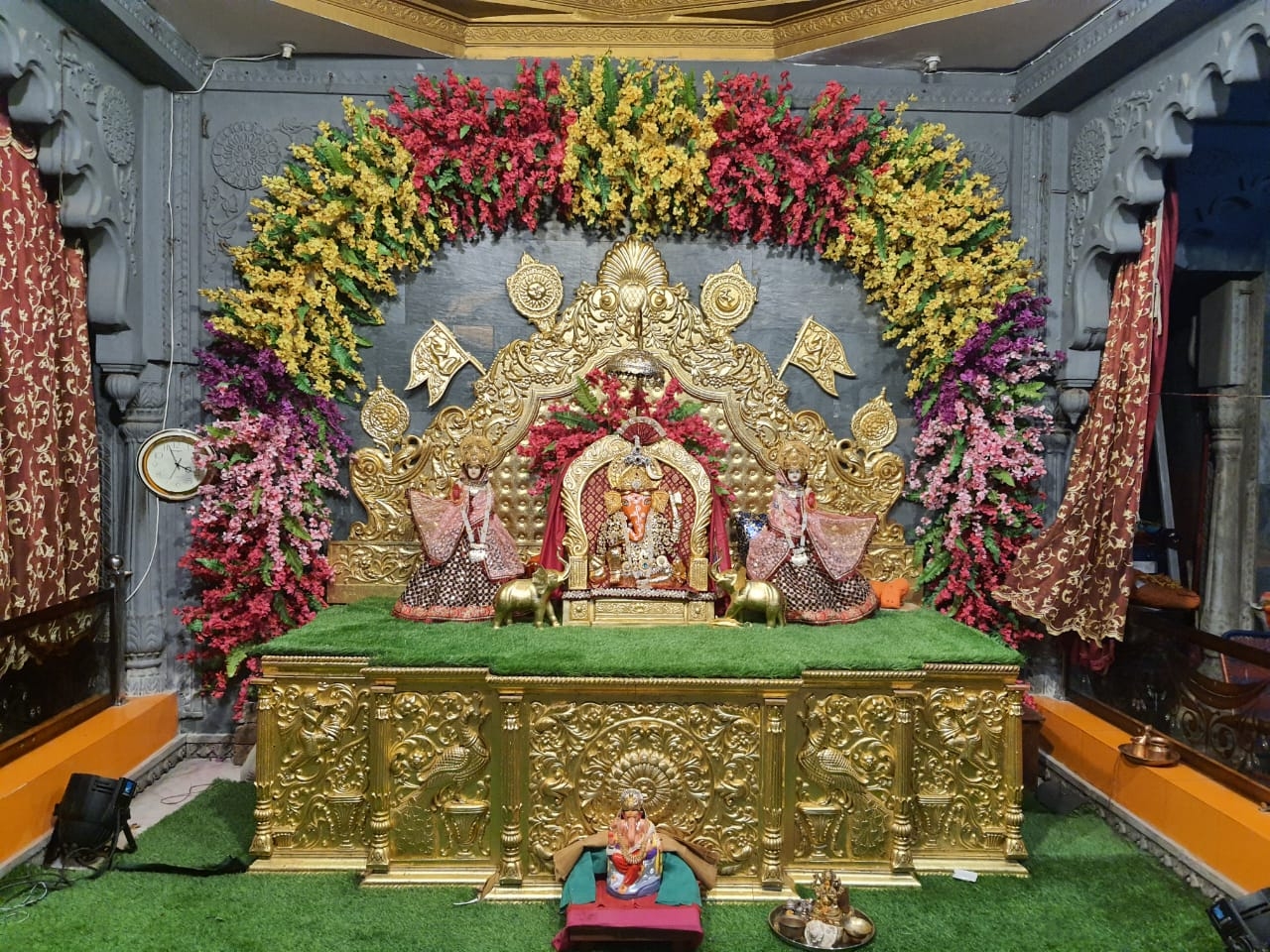 Marriage is considered as an auspicious and one of the great events of every individual’s life. The ‘Potli-wale Chintaman’ Ganeshji in Juni Indore is one of the temples of the city where a person comes with hope of finding a life partner. He just has to take a ‘mannat’ for which he gets a turmeric root, which acts as a magic tailsman.

The chief priest Pandit Ganesh Prasad Puranik of the temple claimed that the temple is very famous for its miracles, especially in the field of fixing marriages.

“There is a belief that the turmeric root has a positive force and removes all difficulties in getting married. Many devotees have claimed that after taking 'mannat' and following the rituals they have found the right girl and got married," said Pandit Puranik.

He added that apart from marriage, wishes related to success in career, business growth etc also get fulfilled.

He added that a few years ago over 1.25 lakh turmeric roots were used in anushthan which were distributed to the devotees for fulfillment of their mannat. Later, it became a ritual. The devotees after fulfilment of their mannat used to offer turmeric roots to the lord Ganesha which was given to other devotees who have taken mannat.
"The roots are given to the devotees for mannat on Friday and a large number of bhakts came here to attend the worship that day," he added.

Pandit Puranik said that assuring 'pavitrata' to be maintained of the Ganesha, who is Seedhi-Sund wale Ganesh Ji, we do not let devotees go close to the idol near garb-grah because the way Seedhi-Sund Ganesh ji's idol is worshipped is different from others.

"We also made the workers who did paint work and other work of sinhasan of Lord Ganesha to take a bath properly and then made them wear dhoti before entering in the garbh-grah," he added.

Pandit Puranik said that the temple is 450 years old and was established by herdsmen who came here for work. The structure of the temple is the same and just some renovation and decoration work has been done.

Idol comes out of chola

Pandit Puranik said that in 2011, 125 kg of chola came apart and the real idol was revealed in which the idol was seen holding a 'potli' and other things.