Indore (Madhya Pradesh): ASI posted at Hiranagar Police station allegedly died under suspicious conditions on Tuesday morning. Possibilities are that he died after consuming spurious liquor as he was spotted bying liquor on Monday evening. The post mortem report is still awaited.

According to police station in-charge Abhay Neema, on Tuesday morning, the family informed that Ajay is lying unconscious in the house. He was rushed to a private hospital, where the doctor declared him brought dead. 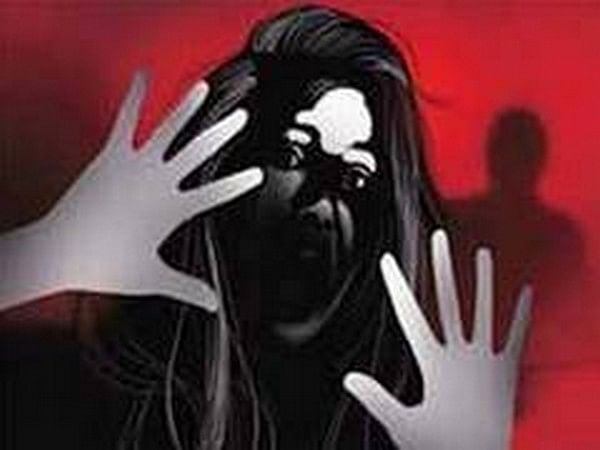