Indore: Another sero-survey from Nov 11; samples of over 527 children to be taken again 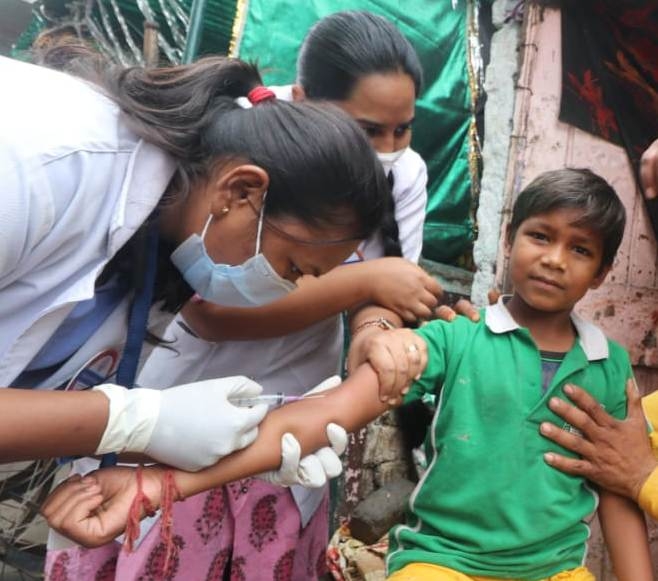 The survey would be started by the medical college and health department from November 11 in which 27 teams will hit the field. The health department will provide logistics and manpower for sample collection while testing would be done by MGM Medical College.

In the first sero-survey among children 2003 samples were collected and antibodies against Covid -19 were found in 1600 children.

“In the second sero-survey among children, samples of 527 randomly selected children, will be taken to know the level of antibodies at present. Results of the survey will help in studying the level of antibodies, whether it increases or decreases with time and also to plan the policy decisions to keep children safe from Covid-19,” divisional commissioner Pawan Sharma said while addressing the meeting for the same on Tuesday.