Indore: Another mega vaccination drive to begin on September 27

A total of 31,000 people were vaccinated on Wednesday with which the percentage of the second dose increased to 49%.
Staff Reporter 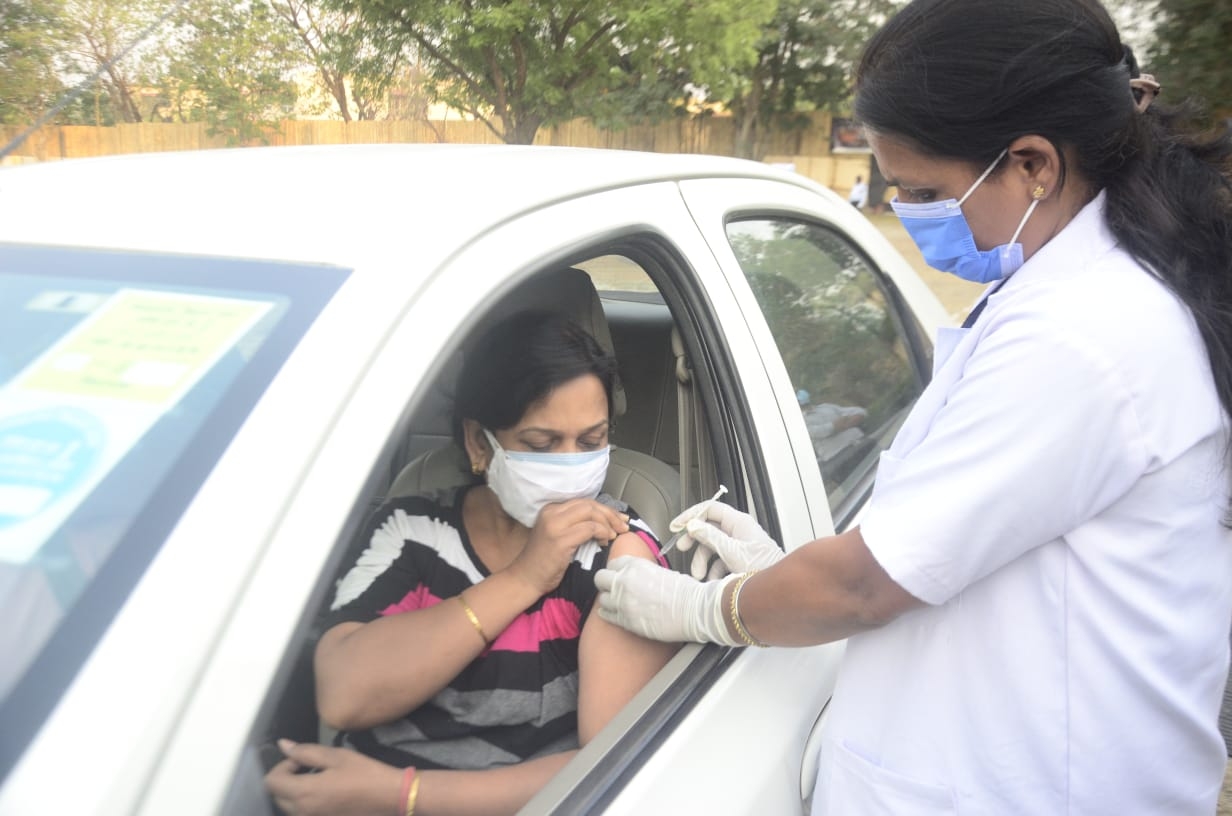 Indore (Madhya Pradesh): Health Department and district administration has all set to begin another mega vaccination driver on September 27.

A total of 31,000 people were vaccinated on Wednesday with which the percentage of the second dose increased to 49%.

The health department has also been planning to run a mega-vaccination campaign again on September 27.

Out of total number of vaccines administered on Wednesday, 90 per cent were for the second dose. “We’re trying to achieve the maximum target at the earliest possible opportunity. We’re planning to fully vaccinate the targeted population by Diwali,” immunization officer Dr Tarun Gupta said. He added that they were also trying to contact many people whose second dose was due. 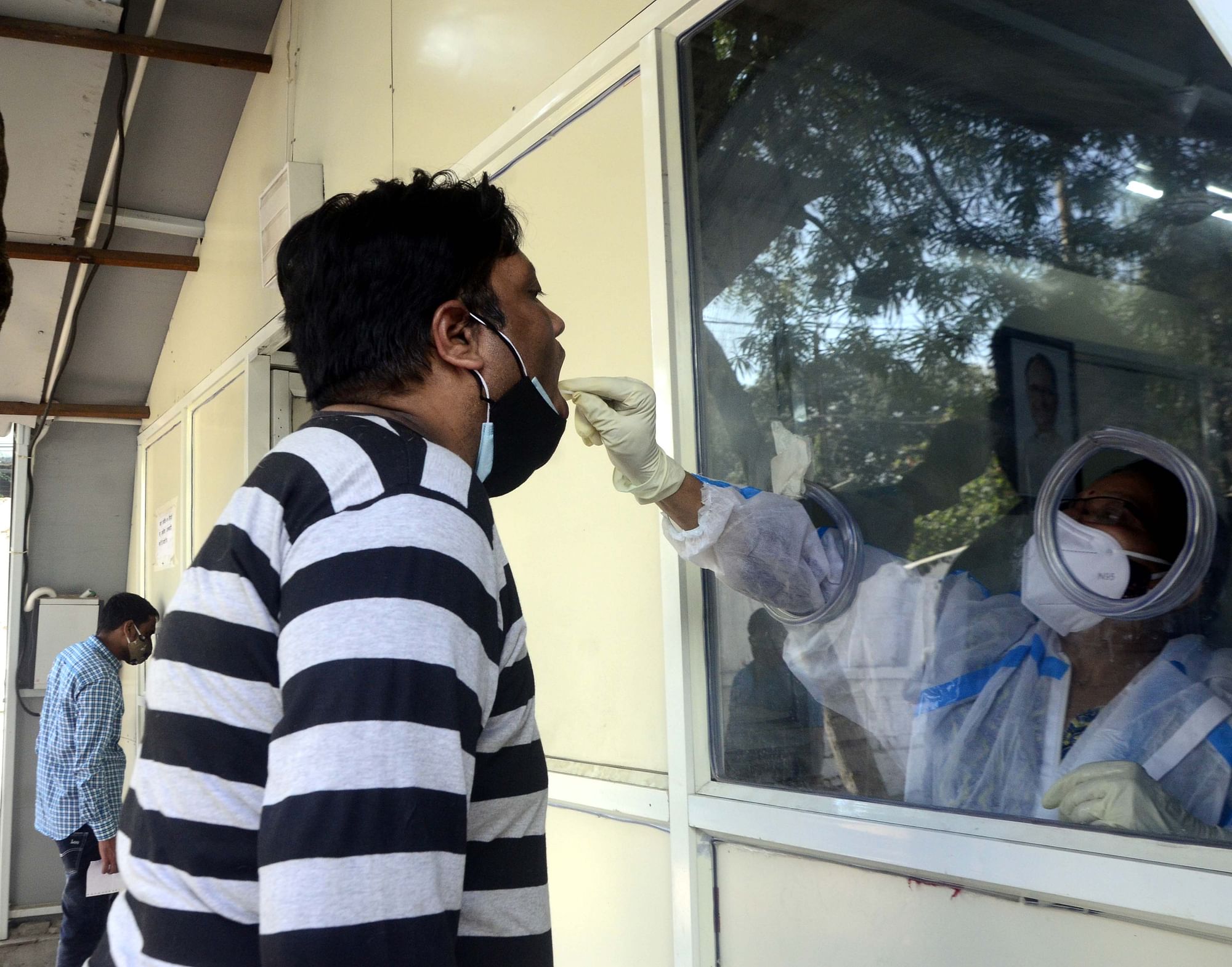