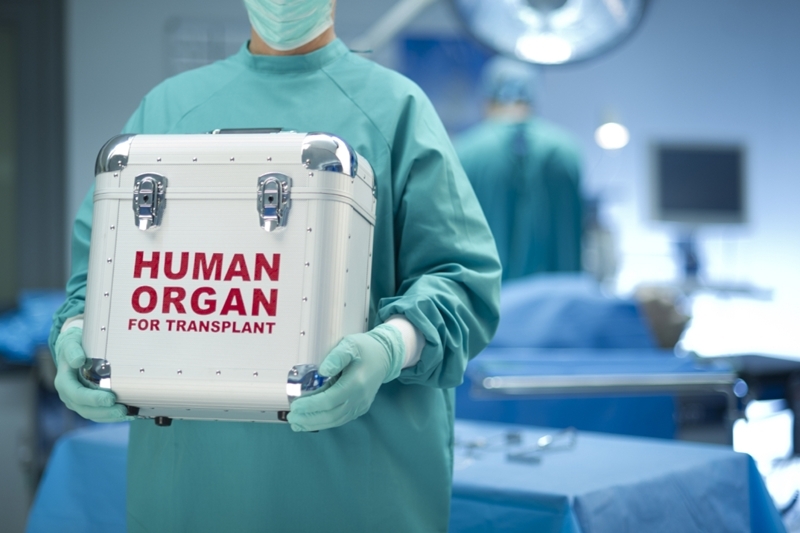 Indore: It’s a well known mythological story about a woman’s eternal love for her "love" and how she (Savitri) brought back her husband from the clutches Yam (the God of Death).

There are many women in real life too who have saved their "love" and so is Ashta’s Ladkunwar Mewada. The 35-year-old woman has donated half of her liver to her husband to save him as his liver was fully damaged following a serious ailment.

Ashta became the first live donor of liver surgery in the state conducted at a city’s private hospital.

According to doctors, 45-year-old Tej Singh Mewada was suffering from frequent fluid accumulation in his abdomen due to damaged liver. He had gone through various check-ups and diagnoses and was referred to Indore to meet Dr Vinit Gautam.

“After going through diagnoses, we found that the patient’s liver was damaged and chances of recovery were negligible. Later, we decided to go through liver transplant and counseled family for live donor transplant,” Dr Gautam said.

Patient’s wife Ladkunwar agreed to donate a piece of her liver to gift her husband a new innings.

Another surgeon Dr Amit Ganguly said they decided to take part of the woan's liver on the basis of her weight. “Her liver was about 1 kg and we took about 590 grams of it and transplanted the same to her husband,” he said. The surgery was conducted on July 16 which continued for 16 hours.

“Donor was discharged from hospital after a week of surgery and now, the receiver is also healthy and has been discharged successfully,” the doctors said.

Liver is the largest organ in human body and has the ability to re-grow again when cut into half. According to doctors, about 60 per cent of the liver can be donated as it re-grows to actual size in two to six months. 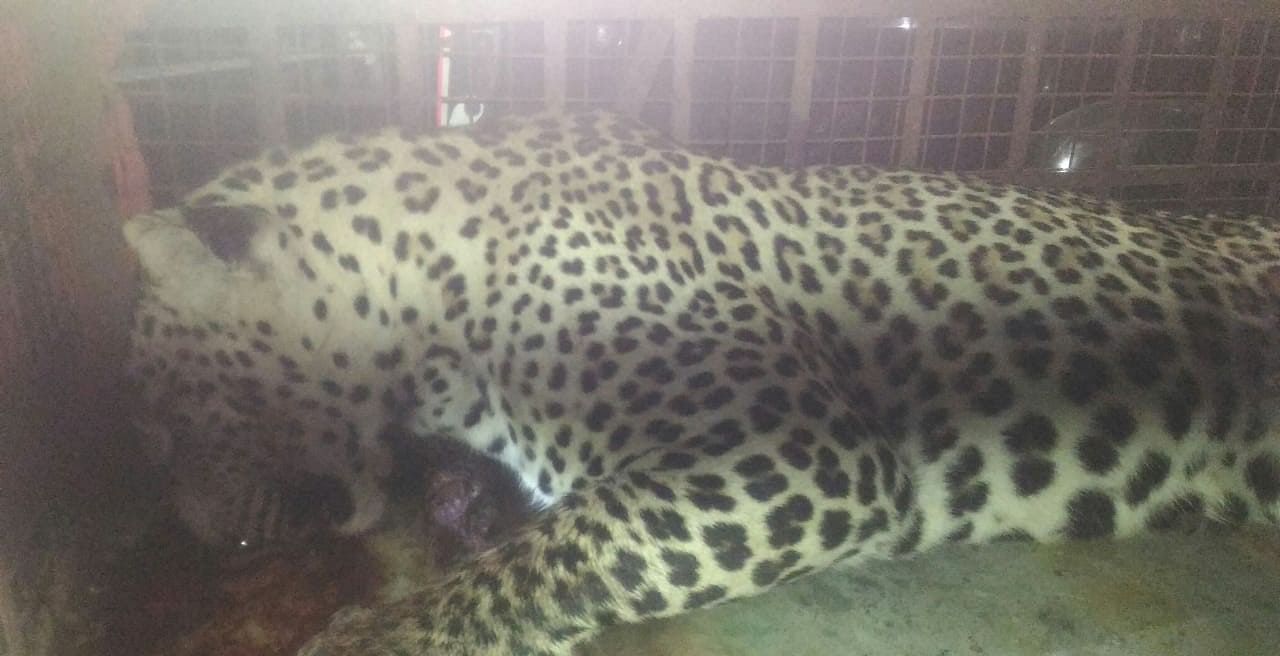