“The chief minister immediately ordered the local officials present at the airport not to acquire the land of Agriculture College,” said ABVP regional secretary Ghanshyam Patel.

Indore (Madhya Pradesh): After meeting Shivraj Singh Chouhan at the city airport on Sunday, ABVP leaders claimed that the chief minister had assured them that the government was not going to acquire the land of the College of Agriculture at Indore for developing an ‘Oxygen Zone and City Forest’.

“The chief minister immediately ordered the local officials present at the airport not to acquire the land of Agriculture College,” said ABVP regional secretary Ghanshyam Patel.

Students and ABVP activists have been protesting against the district administration’s decision of acquiring a big piece of Agriculture College’s land for developing an ‘Oxygen Zone and City Forest’. A delegation of the ABVP met Chouhan at the airport on Sunday evening and urged him not to acquire the land of the college which had made a tremendous contribution to the development of agriculture—especially in the Nimar-Malwa region.

ABVP leaders told the CM that acquisition would affect teaching, research, seed development and farmers’ training among other activities of the college which has a student strength of 600. This college has been working in the field of agricultural research, teaching and extension since its establishment in 1959. For the improvement of soil health, long-term experiments have been conducted for the past 26 years under the All-India Rain-fed Agricultural Research Project at the Agricultural College.

“If the college land is acquired, the useful research work going on for the past 26 years will be affected which isn’t in the interests of both agriculture and farmers. Similarly, another experiment, ‘Land Refining and Nutrient Provision’, has been done since 1995 on the same land. If this site is used for other purposes, the study will be hit,” the ABVP leaders told Chouhan.

For the past two months, students have been protesting against the district administration’s decision to acquire the college’s land. Rajya Sabha member Digvijaya Singh and NBA leader Medha Patkar had also opposed the proposal for acquiring the college’s land.

‘MPPSC exams-related issues to be sorted out’

ABVP activists also stated that the CM had assured them that steps would be taken to get issues related to examinations of the MPPSC sorted out soon. Results of the MPPSC could not be declared for the past three years as a petition challenging an increase in the OBC quota from 14 per cent to 27 per cent is awaiting a court decision. Besides, there is some issue related to change in rules of the examinations. 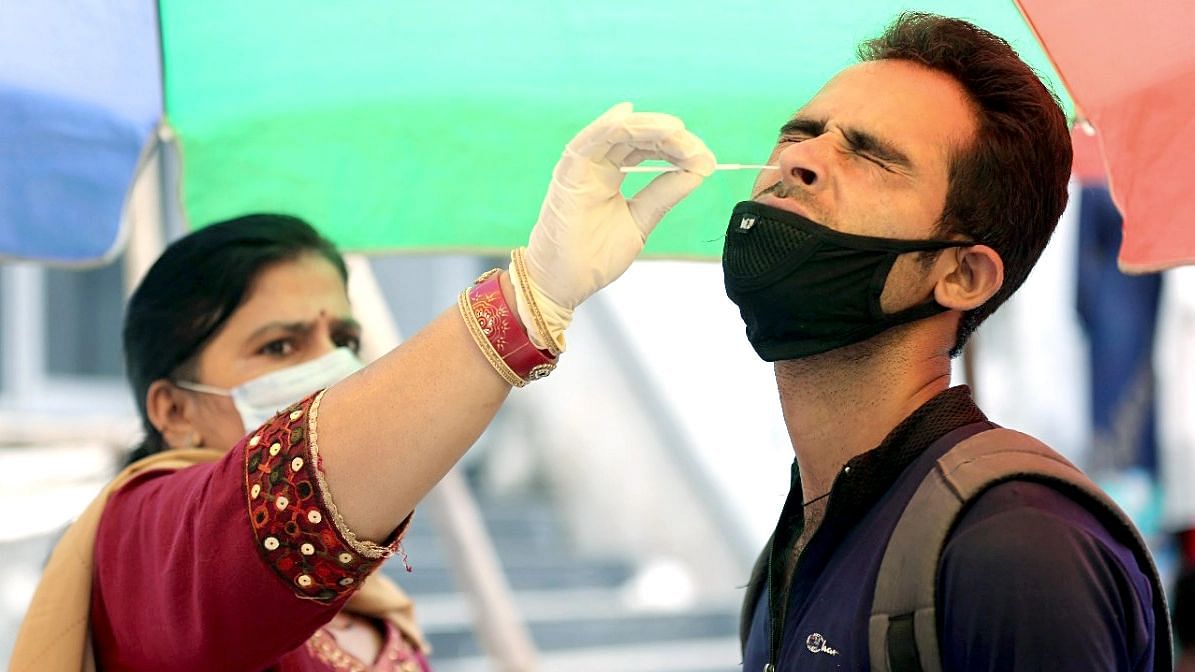