Indore: About 200,000 shy away from taking the second dose

These beneficiaries’ due date for taking the second dose has passed; administration appeals to people to take complete dose for better immunity.
Staff Reporter 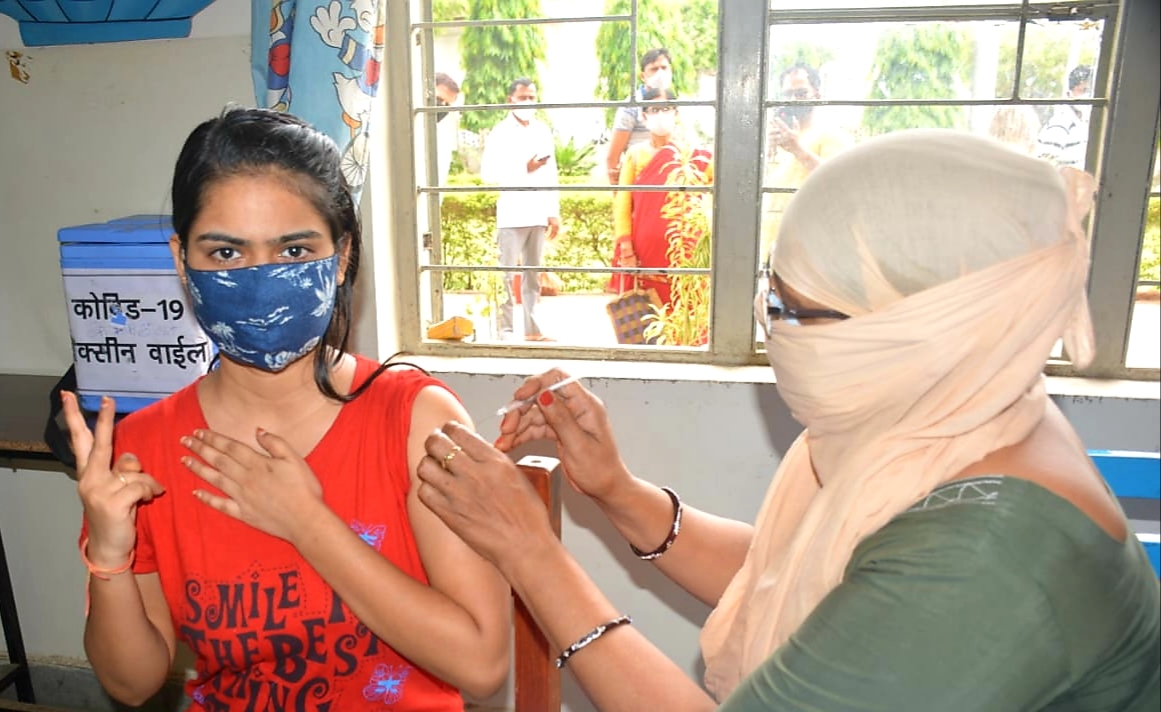 Indore: The district administration and the health department have failed to motivate people to get the second dose with the same zeal as they took the first dose of vaccine as about 2 lakh people are shying away from completing their vaccination doses in the district. Indore has added a feather to its cap by vaccinating the highest number of people in a day and even leading in vaccination drives across the state with vaccinating over 90 per cent of the targeted population with the first dose of vaccine.

The major concern for officials is that they could achieve only a 26 per cent target of vaccinating people with the second dose. The total targeted population in the city is 2,807,558 people and as many as 2,525,508 have taken the first dose of vaccine, while 655,563 people have taken the second dose, as well.

"About 2 lakh people are shying away from taking the second dose of vaccine even after their due dates have passed. These include about 70,000 people who got the first dose of Covaxin and the remaining are those who took Covishield. We appeal to people to complete their vaccination doses to get better immunity against the pandemic disease as a single dose won’t be of much use," said Dr Tarun Gupta, immunisation officer.

‘Weather may be blamed’

"Many people believe they’re safe by taking the first dose, which isn’t correct. People must take both the doses of the vaccine to get better immunity, as well as to prevent a likely third wave of Covid-19. The other reason why people may be shying away from taking their second dose may be the weather as people are avoiding making trips to the vaccination centres for taking the jab," remarked Dr Gupta.

Covaxin in stock but state refuses it as the first dose 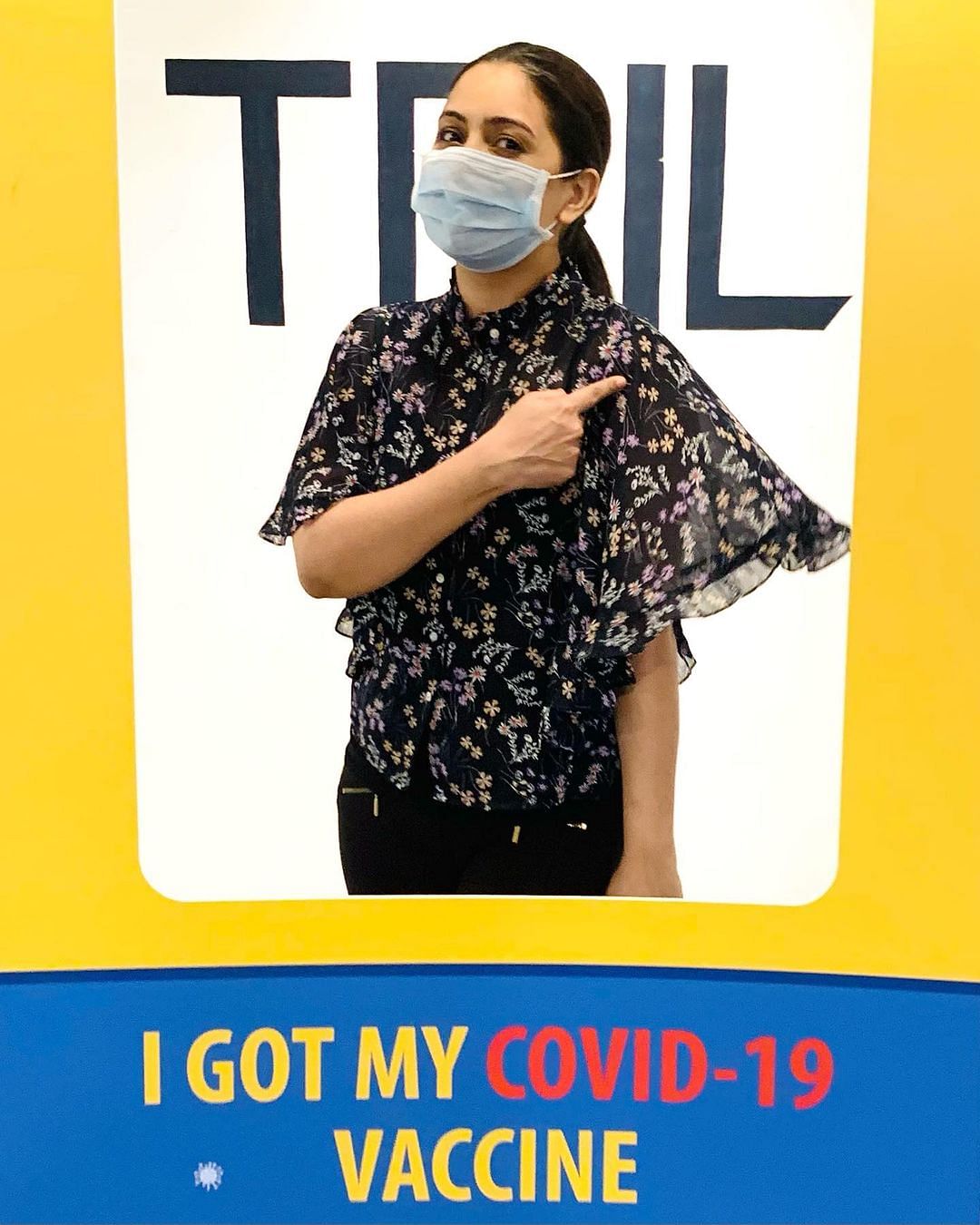