Indore: A French tribute to ‘The Last Maharaja of Indore’

A book on Maharaja Yeshwant Rao Holkar-II was published in France on Thursday.

The book writer, Geraldin Lenain, with her husband, French Ambassador to India, Emmanuel Lennon (at her right) and historian Zafar Ansari (at her left). |

Indore (Madhya Pradesh): A book, ‘The Last Maharaja of Indore’, on Maharaja Yeshwant Rao Holkar-II was published in France on Thursday in which many untouched pleasant aspects related to his life were revealed. The book is written by Geraldin Lenain, the international director of Asian Art Christie and wife of French Ambassador to India, Emmanuel Lennon.

Historian Zafar Ansari, who helped Geraldine by providing her archives from his Zafar Ansari Museum of Indore, said she had visited Indore and Maheshwar several times in the past few months to write this book. She collected much information related to Maharaja Yeshwant Rao Holkar-II and then prepared it in the form of a book. Geraldine also spoke to the city’s historians, archaeologists and academics for this. 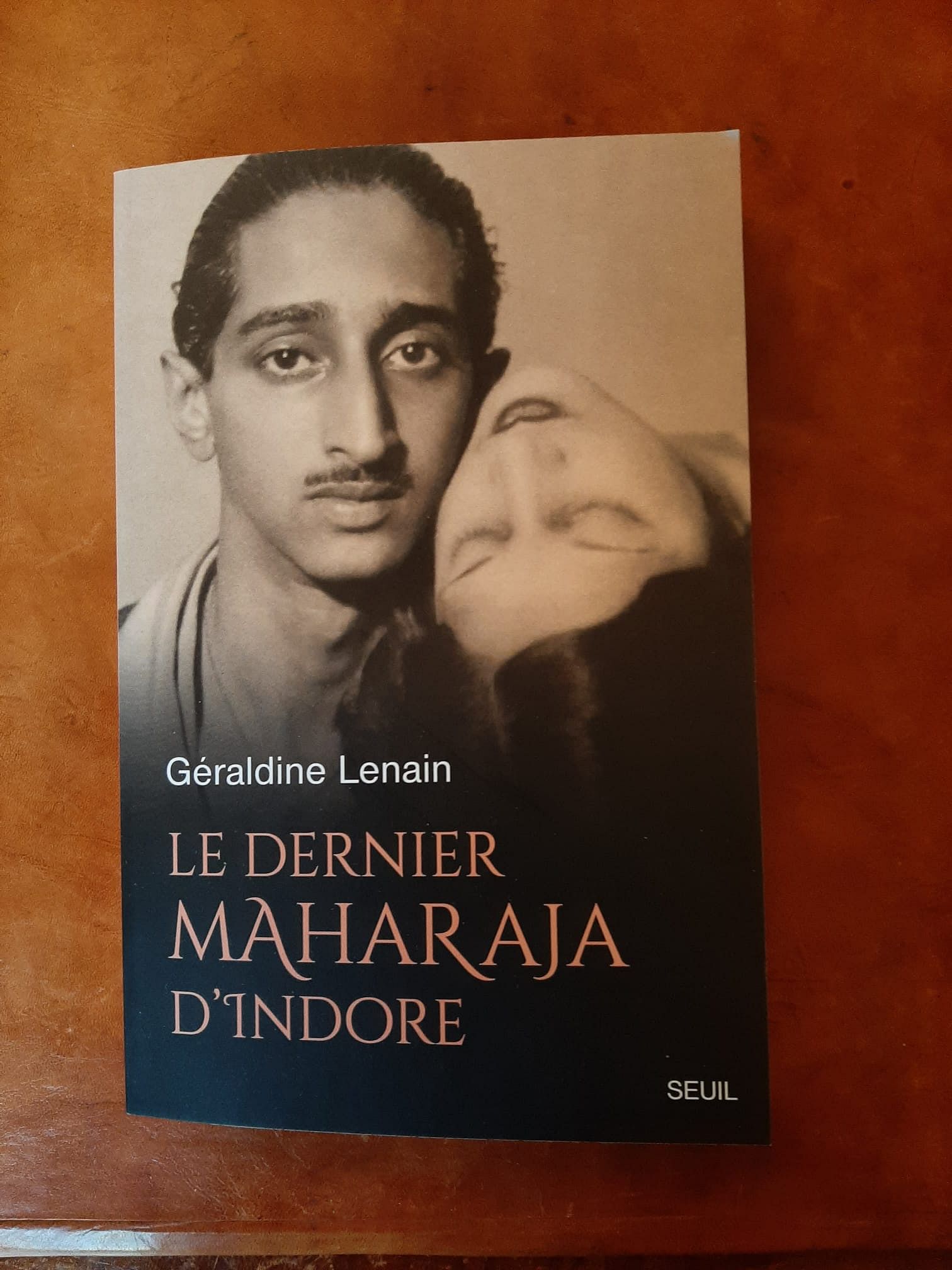 According to historian Ansari, Maharaja Yeshwant Rao Holkar-II had built Manikbagh Palace (now the Excise Office) in 1933. It was designed by German architect Ikarat Muthiasis. That design was considered the finest among the constructions of its class. The designs of these German architects are still taught in schools in Germany and France.

She was much impressed by Maharaja Yeshwant Rao Holkar-II looking at his architecture work and exhibitions on that in France. Also, Maharaja Yeshwant Rao’s dress and living style were the most attractive—in fact, unique—among all the royal families. When Geraldine’s husband came to India as ambassador, she started research on the Holkars.

Ansari added that Maharaja Yeshwant Rao Holkar was very happy with the construction of Manikbagh. He asked the architect, Ikrar, to design another palace, which was proposed near Pipalyapala Talab. The design was such that a boat could go directly inside the palace. Unfortunately, that plan could not be completed due to World War II.

Who was the Maharaja Yeshwant Rao Holkar?

Maharaja Yeshwant Rao Holkar, born in 1908, took over the throne in 1930 and remained in the throne till 1947. After a year, he became Deputy Governor. He built MY Hospital and Yeshwant Sagar Talab. He made important contributions to many other works, including the railway line.

His was not only famous in India, but also in Europe and America. He died of tuberculosis in 1961. He was survived by his daughter, Usha Raje Malhotra, and son, Richard Holkar. 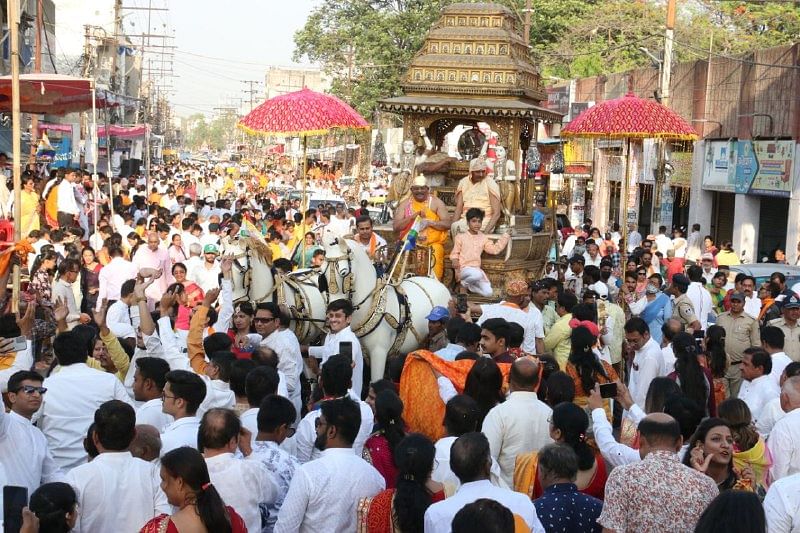 HomeIndoreIndore: A French tribute to ‘The Last Maharaja of Indore’