Indore: ​740 out of 797 missing children recovered by police this year

SP Bagri said that the police have taken serious action in the case of minors. Indore police is ahead in the state in resolving these cases. The police run the Muskaan campaign exclusively to search for missing minors.
Staff Reporter 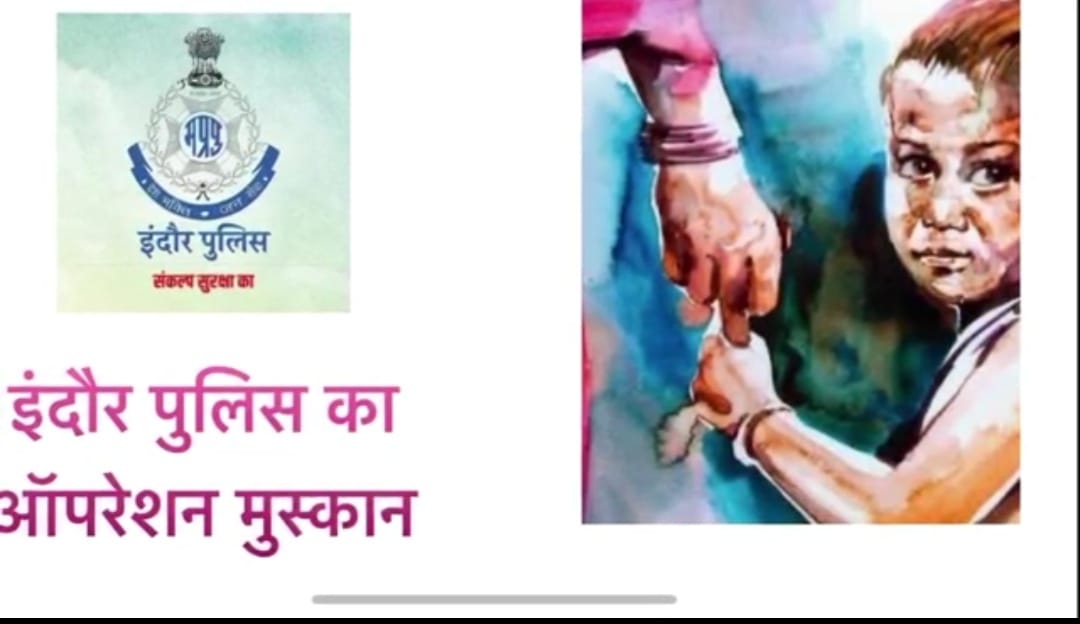 Seventeen-year-old Roshi had run away from her place only because she was afraid that her parents would scold her as she had spent some money. She was recovered by the police from Prayagraj within a few days. Like Roshi, many children run away from their homes for one reason or the other. Fortunately, the police have traced more than 92 per cent of the missing children this year and the search for other children is on.

Under ‘Operation Muskan’, the police have recovered 740 children, who were missing from their places this year so far, while 797 have gone missing. Interestingly, the police played an important role in recovering the missing children from other states like Rajasthan, Chhattisgarh, Maharashtra, Haryana and Jammu Kashmir also. Possibly, Indore police is the first in the entire state in finding the missing minors and bring them back home.

SP Bagri said that the police have taken serious action in the case of minors. Indore police is ahead in the state in resolving these cases. The police run the Muskaan campaign exclusively to search for missing minors.

On October 20, a missing report of a minor boy was registered at the Central Kotwali police station. He had gone out of his house to get chocolate from a shop. After walking a long distance, when he got tired, he stopped to rest in the garden in front of the Rajwada. Here he fell asleep. When he did not reach home, the family members started searching for him. When the police got information they launched their own search operation and within a few hours the child was traced and handed over to the family members.

A minor girl had gone missing from her place in the Palasia area a few days ago. She had a mobile phone which was switched off. Phone’s call details and tower location were fetched and the police also took information from her friends. Due to continuous efforts, police managed to recover the girl from a place in the city. She reportedly told the police that grandmother stops her on everything and because of this she left the house in anger. The police also counselled and she was advised not to leave the house.