COVID-19 still a cause of concern. Covid death after four and half months. Rate of positivity @ 0.02%, active cases of 25
Staff Reporter 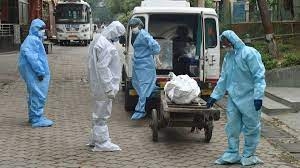 Indore (Madhya Pradesh): Covid-19 is still a cause of concern as a 69-year-old patient succumbed to the disease on Monday. The death has been reported after four and half month due to Covid as last death due to the deadly pandemic disease was reported on June 29.

One sample was also tested positive out of 3643 samples tested on Monday.

"A 69-year-old man succumbed to the disease on Monday at MRTB Hospital. He was admitted for last six days and was on bypap as he had 90 percent lung infection," Chief Medical and Health Officer Dr BS Saitya said.

He added that contact tracing of the patient was already done and monitoring the situation of other patients' as well.

As many as 25 patients are under treatment in various hospitals of the city. Total 151861 patients have been discharged so far with three patients discharged on Monday. 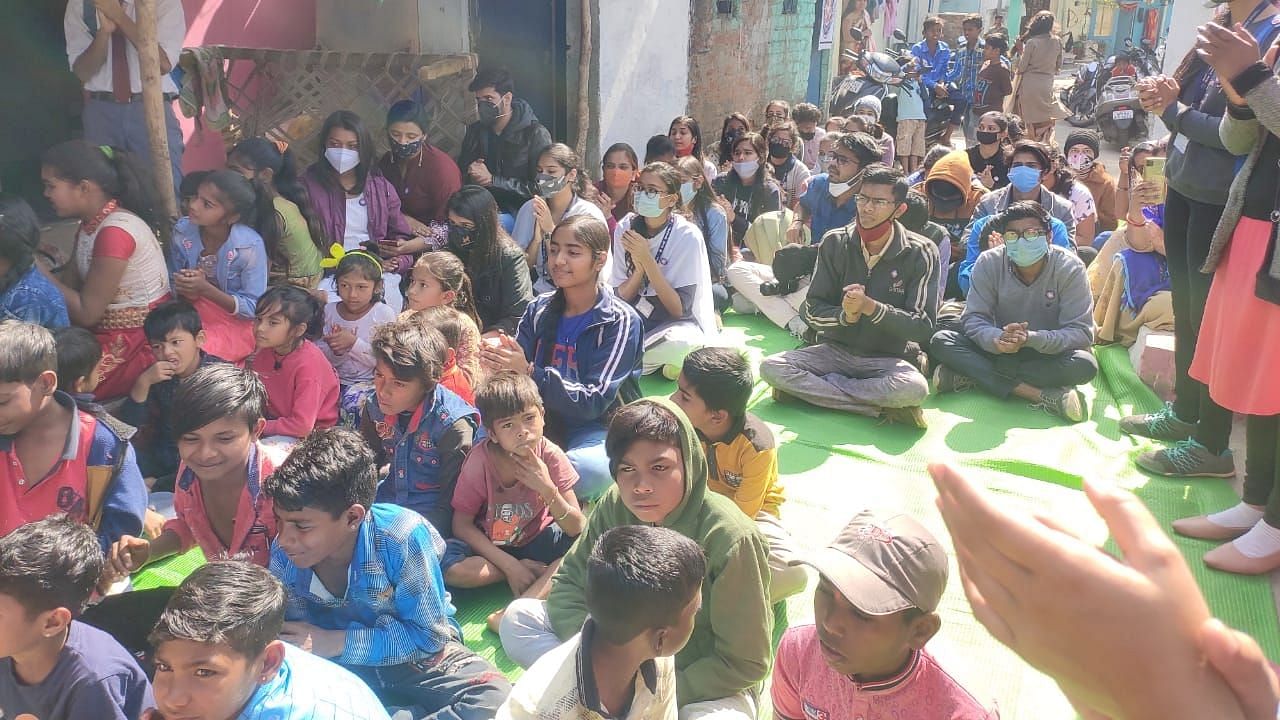