Indore (Madhya Pradesh): About 650 gas cylinders for domestic purposes were found missing in a raid on a gas agency by a joint team of cops from Tejaji Nagar police station and the food and civil supplies department on Wednesday.

Police officials who led the drive said food and civil supplies department officials had received information that a gas agency under the Tejaji Nagar police station was stocking gas cylinders and violating several other rules and regulations.

Officials said a joint team of the police and the department raided Poorva Gas Agency in the Kailod area after observing the activities going on there. In the raid, when inspection was done of the place, it was found that around 650 gas cylinders were missing from the records and several cylinders were stocked illegally. The team confiscated the gas cylinders at the agency which were worth around Rs 10.5 lakh and started an investigation against the owner and operator of the agency.

The police said a case had been registered against Santosh Malviya, proprietor of the agency, and Sunil Malviya, manager.

Read Also
Indore: ‘Janhit Mein Jaari’ cast in city; ‘Need to break taboo on talking of a social cause’ 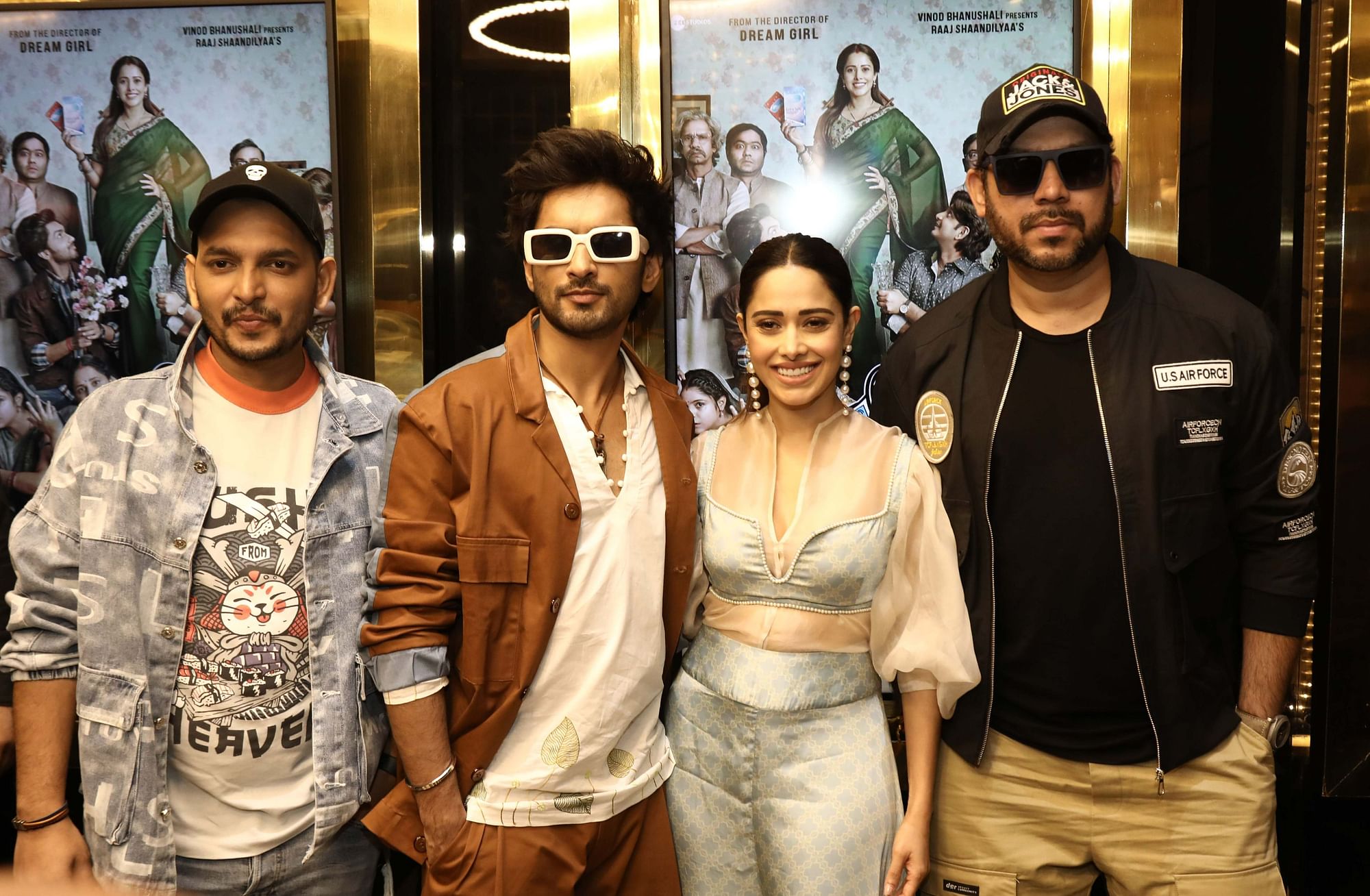