Indore (Madhya Pradesh): With another spell of rainfall, the district administration records state that Indore has witnessed about 64 per cent more rainfall than in the same period last year.

Meanwhile, the weather remained pleasant on Sunday with no rainfall recorded for the past two days. The clear sky also pulled down the night temperature by 1 degree Celsius and decreased the humidity, as well. According to regional meteorological department officials, chances of heavy rainfall in Indore district are bleak for a couple of days.

‘Change likely in a couple of days’

‘A circulation over the Bay of Bengal has been generated and it’ll affect the state’s weather in a couple of days. However, the eastern part of the state will witness more rainfall than the western part. The Indore region will continue to witness light-to-moderate rainfall’

The maximum temperature recorded on Sunday was 30.4 degrees Celsius— 1 degree Celsius below normal.

The minimum temperature recorded on Sunday was 21.1 degrees Celsius, which was stuck to the normal.

The humidity was recorded at 60 per cent. 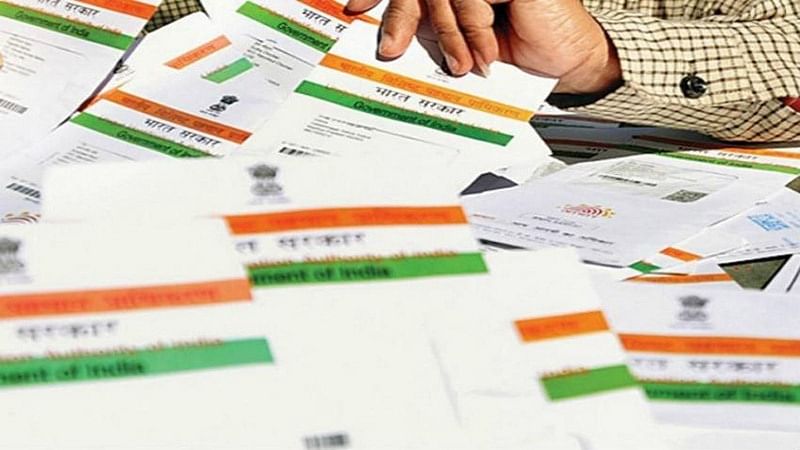