The five were held from Surat on May 25 by the Indore-based Central Goods and Services Tax Commissionerate with the help of Madhya Pradesh Cyber Cell, an official said.

Indore (Madhya Pradesh): Five persons have been arrested for allegedly operating 550 dummy firms from a room in Gujarat's Surat city to pull off Input Tax Credit fraud worth several crore rupees under the GST system, officials said in Indore on Monday.

The five were held from Surat on May 25 by the Indore-based Central Goods and Services Tax Commissionerate with the help of Madhya Pradesh Cyber Cell, an official said.

"The five have shown business of Rs 800 crore through 550 dummy companies, all of which were existing only on paper in order to fraudulently avail ITC worth Rs 100 crore, which was then sold to other firms for commission," he said.

"The room in Surat from where these 550 firms were operating just has some four to five tables and chairs, and could accommodate around six people at a time. To register these firms with the Goods and Services Tax network, the accused have used illegally obtained identity documents of people from Gujarat, Maharashtra and Madhya Pradesh," the official added.

The accused have used the names of daily wagers and even that of a retired MP director general of police for the dummy firms, he said, adding that one person whose name has been used died seven years ago.

"We have seized incriminating documents, mobile phones, SIM cards, seals, letter pads etc from the accused and we believe the financial size of the irregularity will increase as the probe intensifies," the official said. 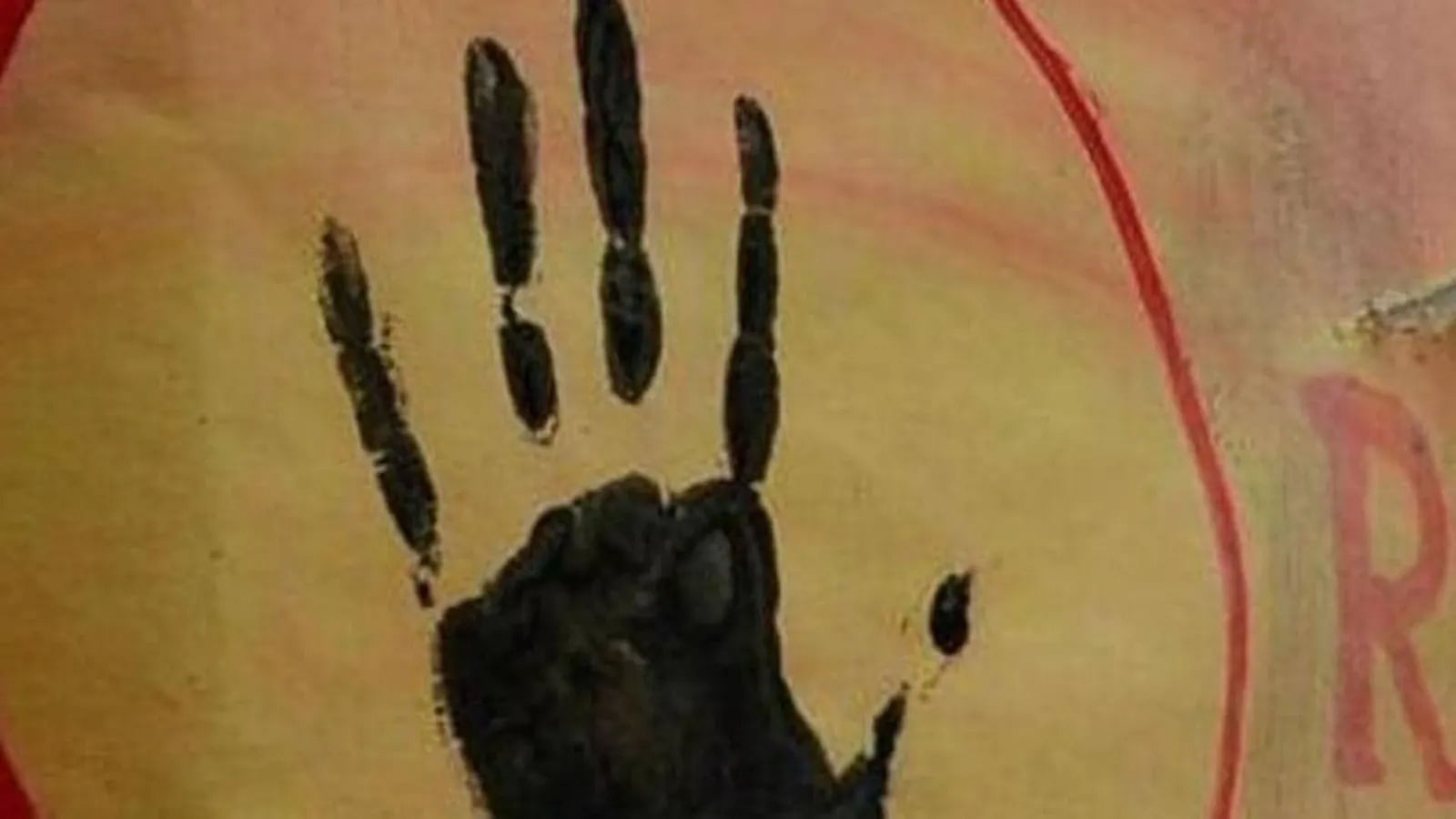