A subsidy of about ₹ 136 crore has been provided by the government to the consumers under the scheme.

Indore (Madhya Pradesh): As part of Grah Jyoti Yojana of the state government, around 33.75 lakh consumers have been provided electricity at the rate of ₹ 1 a unit in Malwa-Nimar region last month.

A subsidy of about ₹ 136 crore has been provided by the government to the consumers under the scheme.

The number of people availing benefits of this scheme of government have been increasing in the Malwa-Nimar region.

West Discom managing director Amit Tomar said that out of 15 districts under West Discom, Indore district has the highest number of beneficiaries around 4.25 lakh.

Dhar, Dewas, Barwani, Khargone, Mandsaur, Ratlam, Ujjain have around 2.25 lakh beneficiaries. In other districts also, the beneficiaries figure range from one lakh to 1.75 lakh.

Tomar said that the billing software gives the benefit of the scheme according to the monthly consumption. “There has been an increase in the number of beneficiaries of cheap electricity following some decline in consumption due to lowering of temperature,” he added. 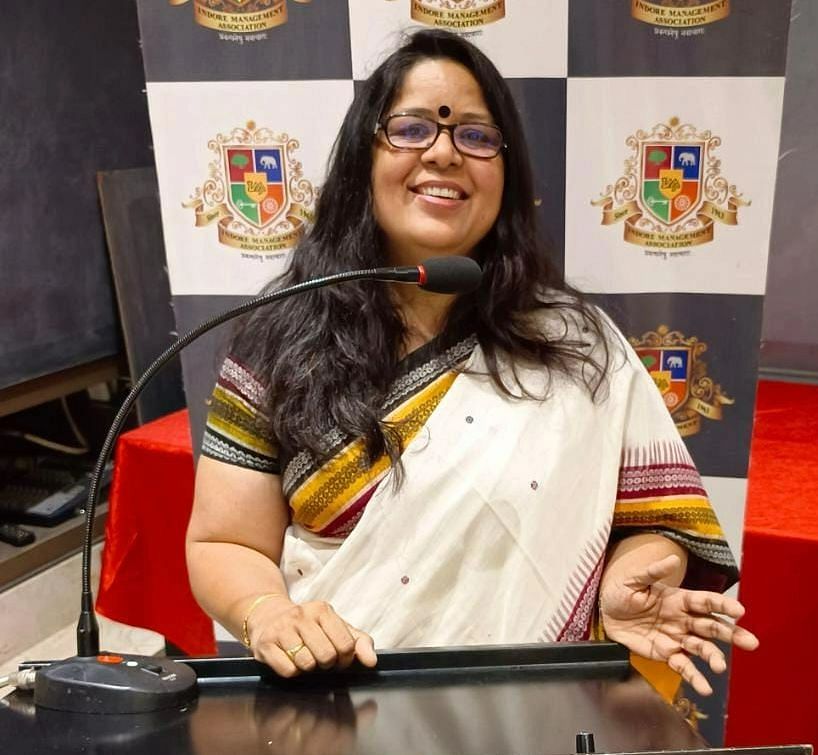