Indore: 3 youths die in 3 days, after drinking in a bar 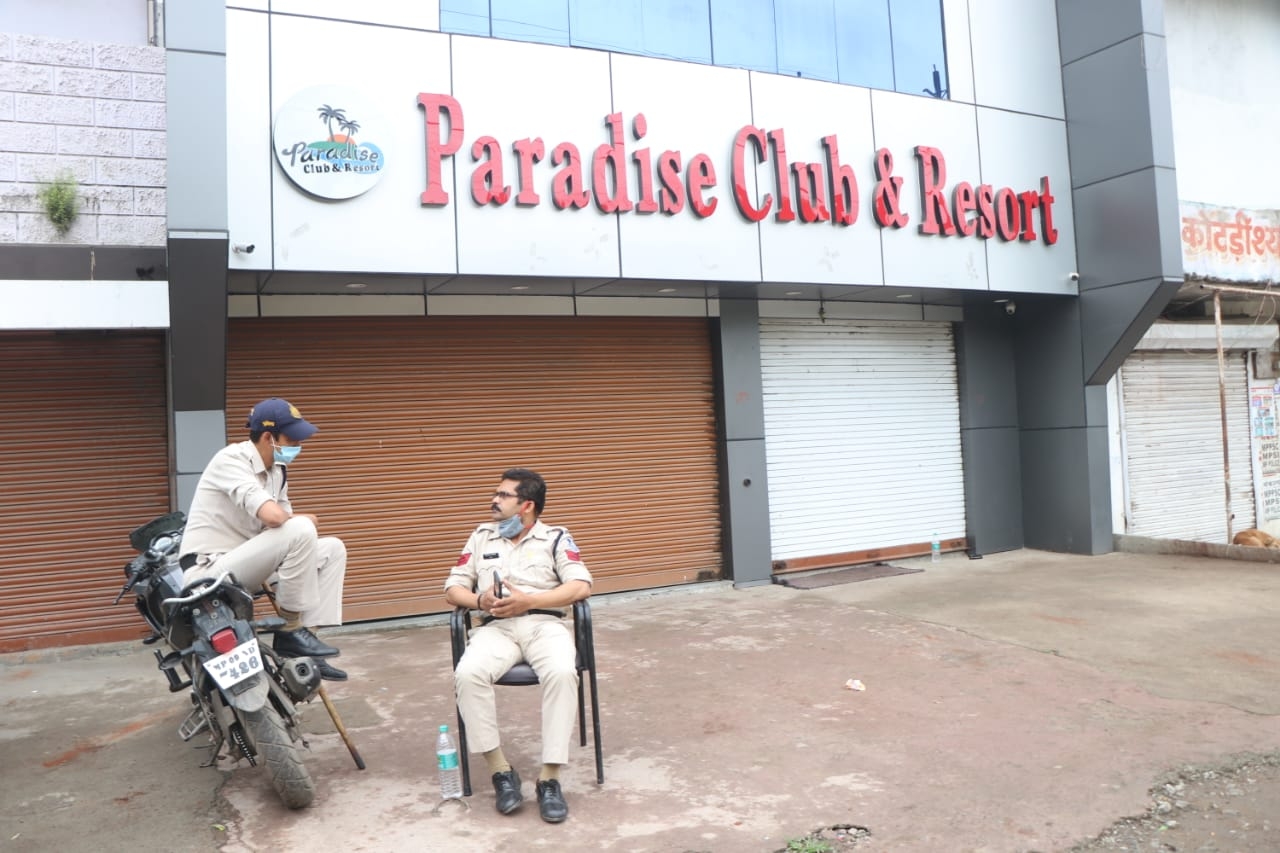 The deaths of three youths in the last three days after they consumed liquor at a bar has fuelled speculation that illicit liquor was the reason behind their deaths.

While the excise department has ruled out that illicit liquor was the reason for the deaths, the police have said that one of the deceased was not even present in the group that had gone to the bar. Officials said that they are awaiting the detailed autopsy and viscera reports.

However, throughout the day, social media was agog was speculation that the deaths were due to consumption of illicit liquor and as a precaution, police were posted outside the bar.

SP (west) Mahesh Chand Jain said that a group of seven friends had gone to Paradise Bar, Chhota Bangarda Road on July 23. CCTV footage show that they were present in the bar from 3.45 pm to 10.30 pm and they had consumed beer and whiskey there.

On July 24, one of them named Sagar died. But the police were not informed by his family member and they took his body to Maharashtra for last rites as Sagar hailed from Maharashtra. On July 25, Shishir alias Chotu Tiwari died under mysterious circumstances. After the autopsy, the doctor mentioned that the death was due to suspected poisoning. Then, on Monday, another youth named Abhishek Agnihotri died. In this case too, the doctors said that he had died due to poisoning.

However, SP Jain said that Abhishek Agnihotri was not with the group that had gone to the bar. Also, his family members informed that Abhishek doesn't consume liquor.

SP Jain said Paradise bar has a proper liquor licence and it is unlikely that they had consumed illicit liquor there - which is usually prepared and sold illegally. However, SP Jain said they have sent viscera samples for detailed examination.

Excise department's clarification
After a message on the social media platforms, the state excise department officials also investigated the matter. Assistant Excise Commissioner Raj Narayan Soni said that in the bar, about 100 people consumed liquor and food on that day. Two of them died and another is undergoing treatment in a city hospital. Officials said they are trying to find out if the youths had gone somewhere else to eat after consuming liquor at the bar.