Indore (Madhya Pradesh): Another bus mishap took place at Khandwa Road on Sunday in which three passengers including a woman were killed while 45 passengers were injured.

The incident took place near Barwaha town, between Baghphal and Manihar village, on Sunday noon when a passenger bus skidded off the road and flipped thrice. Twelve passengers were brought to MY Hospital in critical condition. Police said the 38-seater bus of Sharma Travels travelling from Indore to Khandwa was carrying 52 passengers.

Passengers claimed that the bus driver was under the influence of alcohol and was speeding. While attempting to overtake a car, the driver lost control, and the bus went off the road.

Asrad Mansoori, resident of Chandan Nagar, Indore, said that he was sitting on the bonnet at the time of the incident. The driver was over speeding, and I asked him to slow down, but he turned a deaf ear. He was trying to overtake a car but lost control.

District collector Khargone, Kumar Purushottam, reached Barwaha Civil Hospital and interacted with the injured and their kin. Collector has announced Rs 4 lakh ex-gratia to kin of deceased. He also expressed concern over the increasing number of mishaps and also asked Indore RTO to check the number of permits issued to passenger buses on this route. 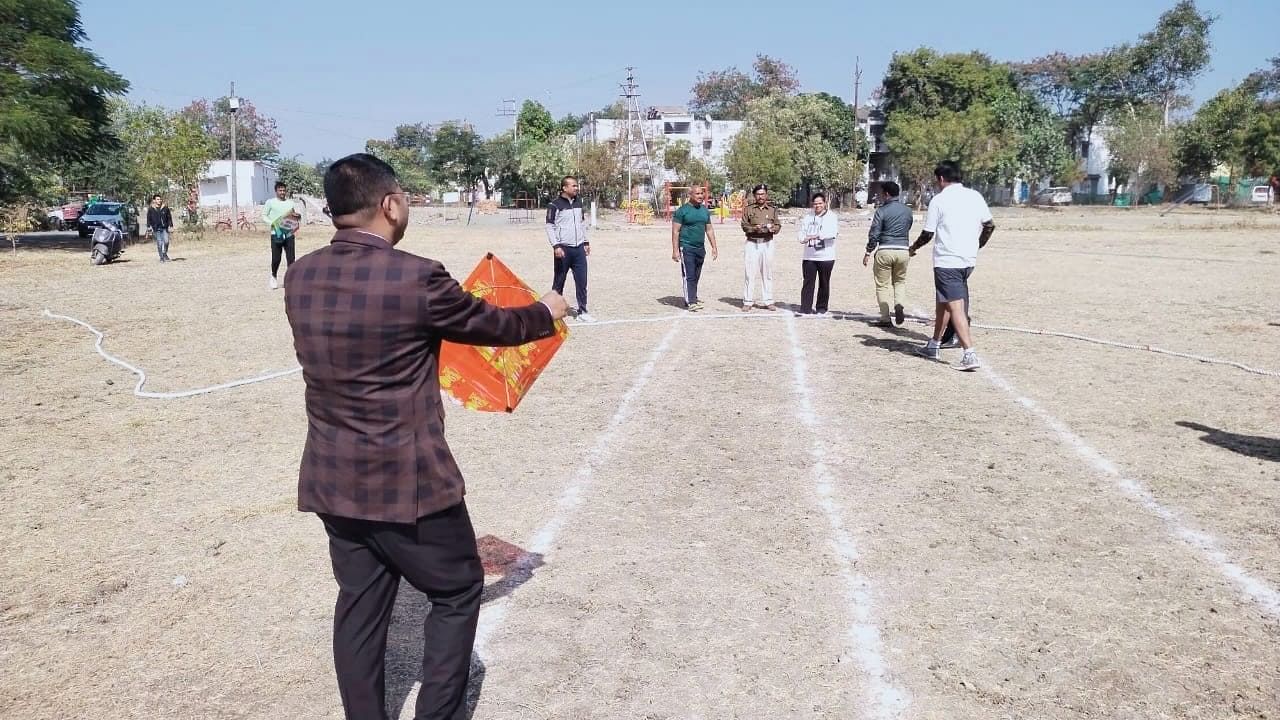