Prisoner, Dharmendra, has been given a job at a new petrol pump of the police department, which is expected to be opened soon.
ANI 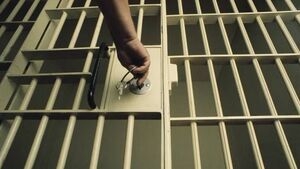 Indore (Madhya Pradesh): On the occasion of Republic Day, 21 prisoners on Tuesday were released from the Central Jail in Indore due to their good conduct, after they tested negative for COVID-19. All of them were serving life sentences in murder cases.
The prisoners also made tableaux on January 26, which displayed the facilities provided by the jail administration.
"Today, 21 prisoners have been released, out of which, four were convicted in double murder cases and serving double life sentences. The rest of them were also convicted in murder cases. All of them were released after conducting the coronavirus test in which all were tested negative in the rapid antigen test," Rakesh Bhangre, Jail Superintendent said.

Bhangre also said that the prisoners were advised to spend their life by working hard in future after being released from prison.
Detailing it further, the Superintendent said, "Among them, one prisoner, Dharmendra, has been given a job at a new petrol pump of the police department which is expected to be opened soon, while two other prisoners were also offered to work here. Our objective is to improve and rehabilitate the prisoners, which is why we are providing employment opportunities to them."
Dharmendra Persia Alexander, who was serving a life sentence in a murder case, said that he was released from prison after 15 years.
"I had murdered my wife in anger. In 2005, I was sent to jail to serve a life sentence. But today I have been released after 15 years for my good behaviour. Earlier, I used to work in a company but after being released from here, the jail Superintendent offered me the job at the petrol pump."
Another prisoner, Satish aka Santosh, who was serving a sentence in a double murder case, said that he had killed two people for extortion in 2000. At that time, he was a 45-year-old businessman and was convicted for double life sentences in that matter.
"Now I will write to the President, Prime Minister, Chief Minister and Human Rights Commission to change the rules of the state governance for the prisoners," Satish said. 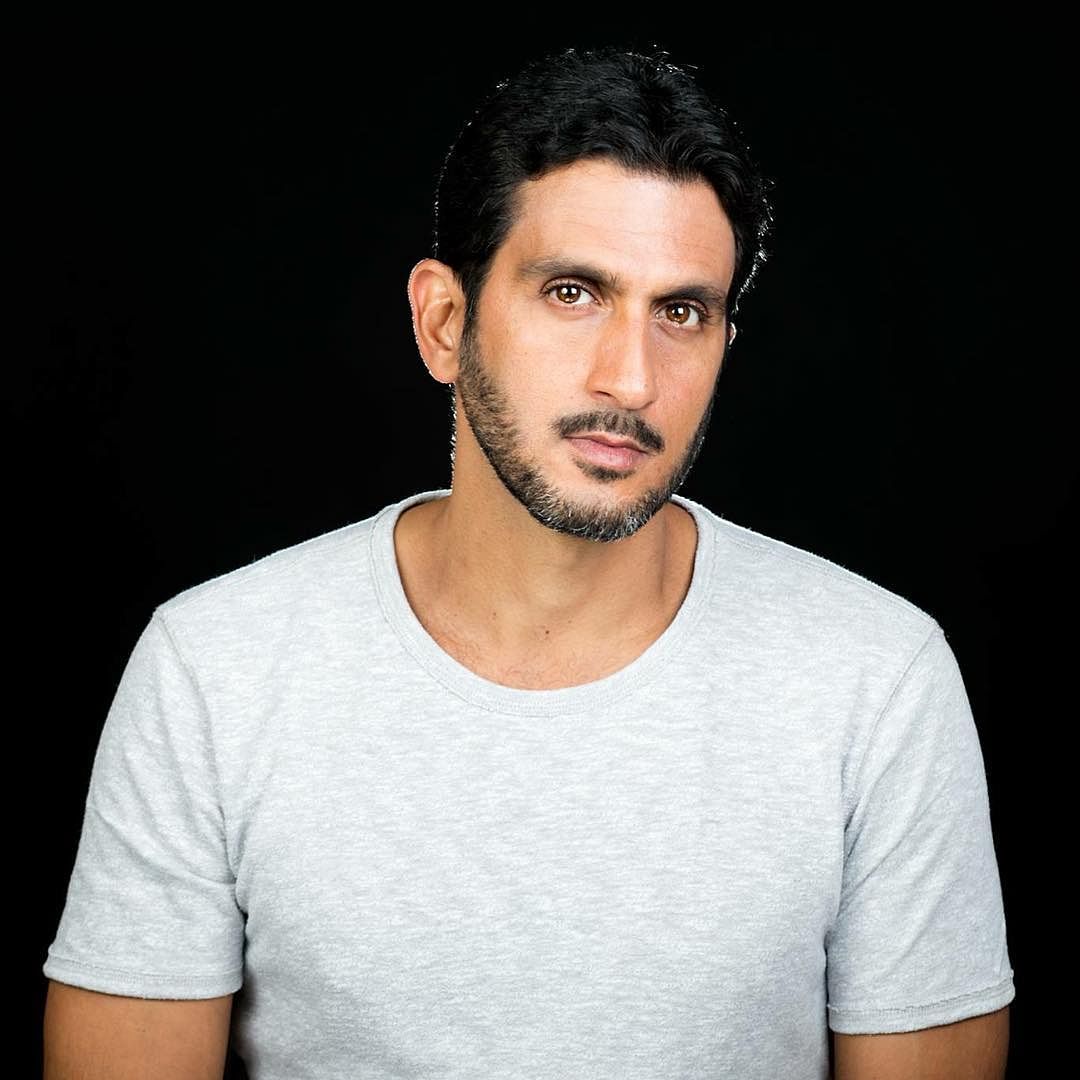