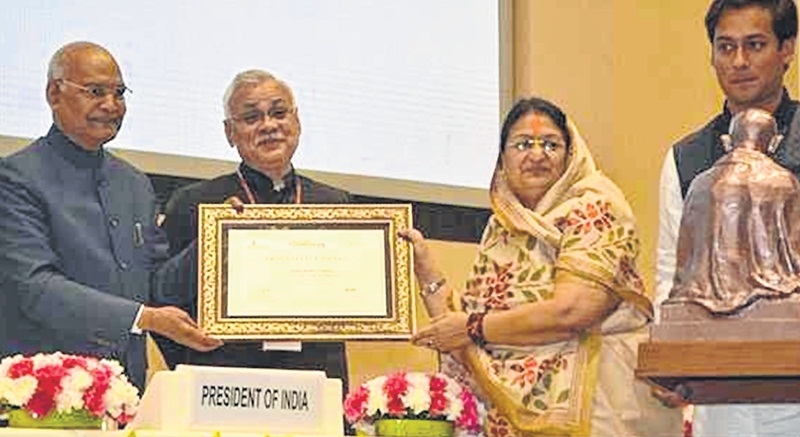 Indore: With unmatched dedication and determination, Indore does it again! The Madhya Pradesh’s commercial capital was adjudged India’s cleanest city for the third straight year in the central government’s cleanliness survey announced on Wednesday.

The second and third positions in the category were grabbed by Ambikapur in Chhattisgarh and Mysore in Karnataka. Fourth position went to Ujjain, Madhya Pradesh’s temple town.

In fact, three cities of MP are in the top-10 list which is a special feature of this year’s cleanliness survey for the state. MP’s small city Dewas, which had to settle with 68th position last year, jumped to 10 position this year surprising one and all. 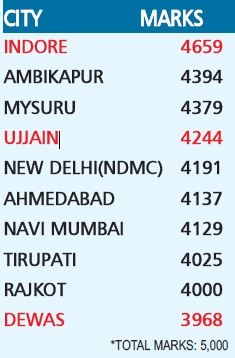 The only disappointment for MP was that Bhopal, which was adjudged as No 2 cleanest city for two consecutive years in a row, slipped to 19th position.

However, it got a consolation tag of being the cleanest state capital in the country. The Swachh Survekshan awards 2019 were conferred by President Ram Nath Kovind at a ceremony here.