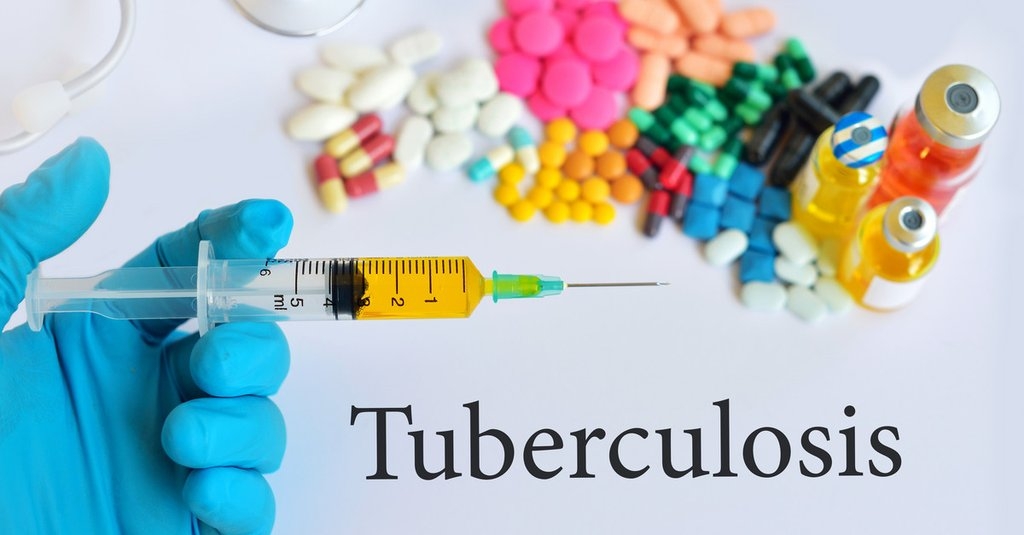 Indore: As many as new 11,000 TB cases were reported in 2018 in Indore district as per the data provided by District Health Committee-TB. The annual review meeting of Revised National Tuberculosis Control Program (RNTPC) was organised on Tuesday which was presided over by CMHO Dr Pravin Jadia and district TB officer Dr Vijay Chhajlani.

Dr Chhajlani said, “The 30 microscopic centres for TB investigation were reviewed. After the review, around 7,115 patients have been reported in the state-run hospitals while 4,248 patients are reported from private ones. A total of 11,363 new TB patients were found in 2018 alone.”

After the Central government declared TB as a ‘notifiable’ disease, the private hosps of Indore district have notified maximum cases in the state. CMHO Dr Jadia again appealed to the private hospitals to notify the TB patients approaching to their institutes or clinics.

He said, “Government is awarding Rs 500 per patient to the institute or clinic which notifies about a TB patient.” Dr Chhajlani further said that the government has installed five Cibinot machines in Indore district to control the increasing cases of multi drug resistant (MDR) TB.

He added that all patients after treatment have to undergo Cibinot test compulsorily, so that an MDR patient is detected and treated in primary stage. “In 2018, Cibnot tests were conducted on 10324 patients of which 282 were found to be resistant to certain drugs following which they were treated with DOT plus therapy.