Guna (Madhya Pradesh): Police in Guna arrested three persons in connection with an incident where a Dalit family was allegedly stopped from performing the last rites of a relative on an elevated platform at a cremation ground in Guna district.

Though the incident took place on Friday in Chandpura village under Kumbhraj police station area, 62 kilometres from Guna district headquarters, police took action against the three and arrested them on Monday.

Meanwhile, the family later performed the funeral on a piece of land near the platform after police intervention.

Earlier, on Friday after the death of a resident Kanhaiya Ahirwar, 70, his family members took the body to the cremation ground, but three persons from the village allegedly stopped them from performing the last rites on the platform, Kumbhraj police station-in-charge Sanjeet Mawai said.

A video of the incident also surfaced on social media. In the clip, a person was purportedly heard saying the family was not allowed to use the cremation ground's platform for the funeral.

The police later arrested three persons, identified as Narayan Singh Meena, Rambharose Meena and Dilip Meena, and registered a case against them under provisions of the Scheduled Castes and the Scheduled Tribes (Prevention of Atrocities) Act, the official said. The accused were on Saturday produced in a court which sent them to jail, he added. 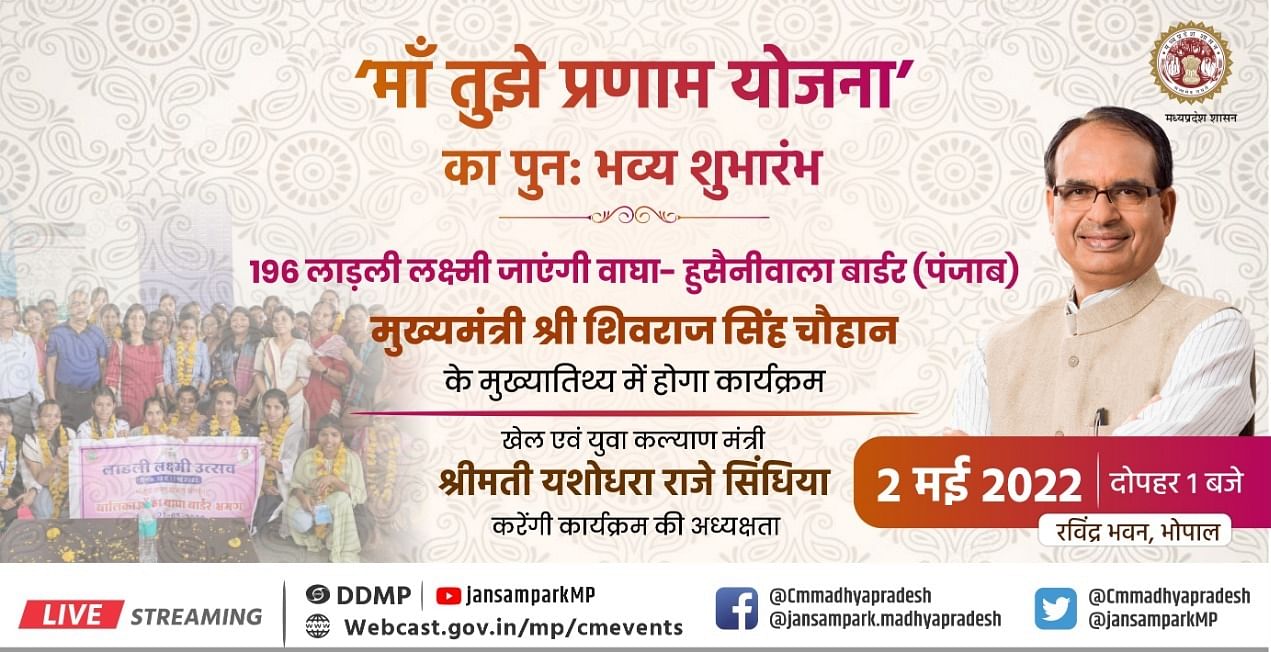