Indore (Madhya Pradesh): Another skeleton has stumbled out of Government New Law College which is already hogging national headlines for allegedly creating anti-national atmosphere on the campus and promoting religious fundamentalism.

Another controversial book penned by Dr Farhat Khan was found in the college library. This too contains objectionable content against Hindu community.

A paragraph in the book reads, “In the families of Sultanate Muslim society, there was no control over women like in Hindu families. In case of estrangement from her husband, she was considered entitled to marry another person.”

On finding her position going bad to worse, the author has apparently fled.

The duo along with the author and publisher Amar Law Publication were booked under sections 153-A, 153-B, 295-A, 500, 504 and other sections of the IPC on Saturday after book titled “Collective Violence and Criminal Justice System” was found in the college library.

Will write to withdraw Khan’s Phd

Home minister Narottam Mishra told reporters in Bhopal that he would write a letter to department concerned to withdraw the doctorate degree of DrFarhat Khan who wrote controversial books. He also stated that police teams have been formed to arrest the author and the publisher of the controversial book.

Department of Higher Education formed a new seven-member committee for probing Government New Law College scandal. The committee does not carry the name of water resource minister Tulsi Silawat’s bother and Holkar College principal Suresh Silawat who was a member in the previous committee. He wrote to DHE for his removal from the committee after name of his wife Sudha Silawat cropped up in controversial book purchase case. The book was purchased in 2014 when Sudha Silawat was principal of the law college. However, the book was purchased on the recommendation of a three-member panel comprising Nirmal Pagaria, JK Jain and Pravin Chaudhary. 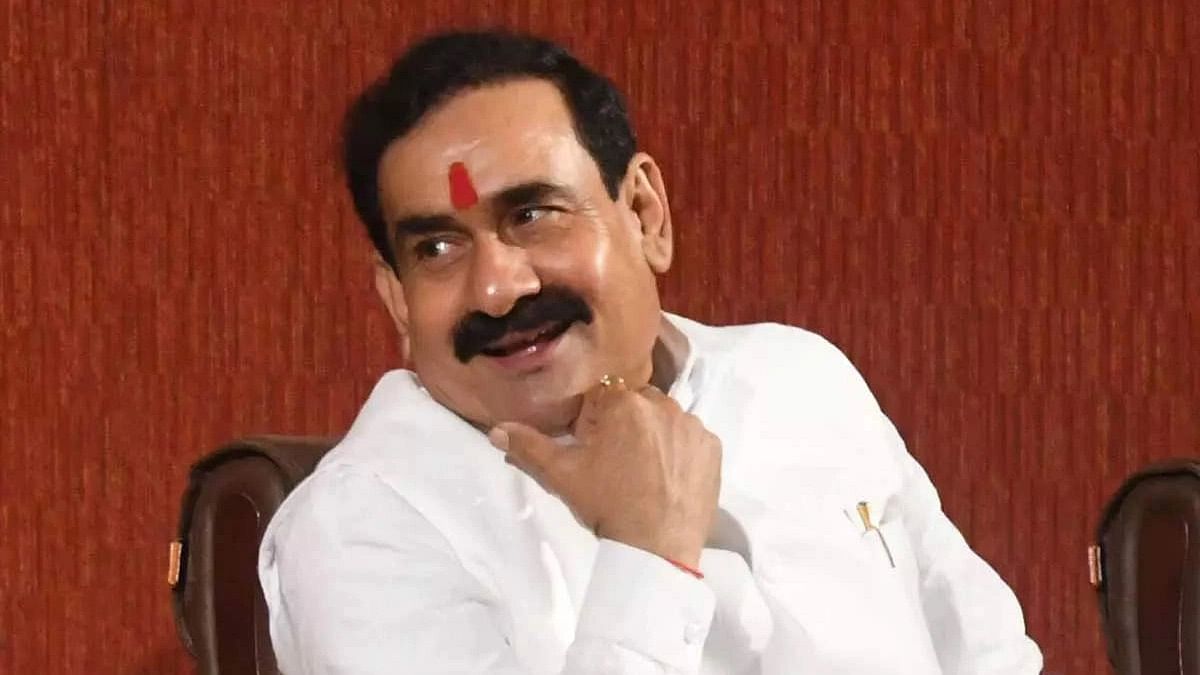