Garoth: Body of a school teacher who was missing for a week, found

Ashish, in his 'missing' report, claimed that his uncle, who was a school teacher had gone for his poll duty training on December 17, had since gone missing.
FP News Service

Garoth (Madhya Pradesh): The Garoth police, on Thursday afternoon, recovered a body of school teacher who had been missing since December 17. Cops recovered Anil Dangarhís body at an agricultural field between Rupniya and Jodma village at 12.30 pm on Thursday.

Ashish, in his 'missing' report, claimed that his uncle, who was a school teacher had gone for his poll duty training on December 17, had since gone missing. The training was held at the School of Excellence in Garoth. According to reports, teacher Dangarh went out during an interval but did not come back to the meeting again. People present at the meeting tried to find him, but failed to trace him.

Ashish, in his report, claimed that his uncle had a memory problem and he had been taking medications for that.

Meanwhile, during the six-day period, the local police had made every possible effort to trace Dangarhís whereabouts, but in a vain. The police have registered a case in the matter and handed over the body to the kin after a post-mortem examination. 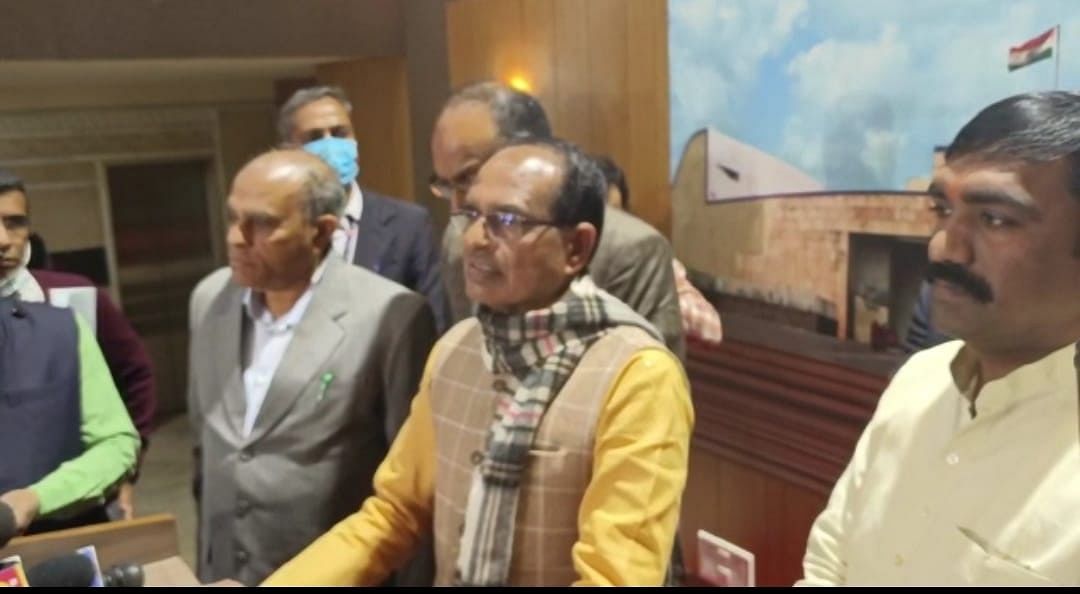