Mayor Pushyamitra Bhargav kick-started the drive of collecting Ganesh idols from Malwa Mill Square at 10 am.

Mayor Pushyamitra Bhargav kick-started the drive of collecting Ganesh idols from Malwa Mill Square at 10 am.

He also urged citizens of the city not to immerse Ganesh idols in the city lakes.

“Like every year, IMC has made arrangements, this year too, to collect the idols from citizens at 100 points in the city. Besides, the idols will also be collected at 19 zonal offices,” he said.

A basket has also been put at idols’ collection sites, in which devotees can put garlands, clothes, fruits, flowers etc.

The IMC will perform a mass immersion of Idols at Jawahar Tekri.

Apart from this, IMC has also made artificial pools at various places in the city, where citizen can immerse the idols made of clay and soil. 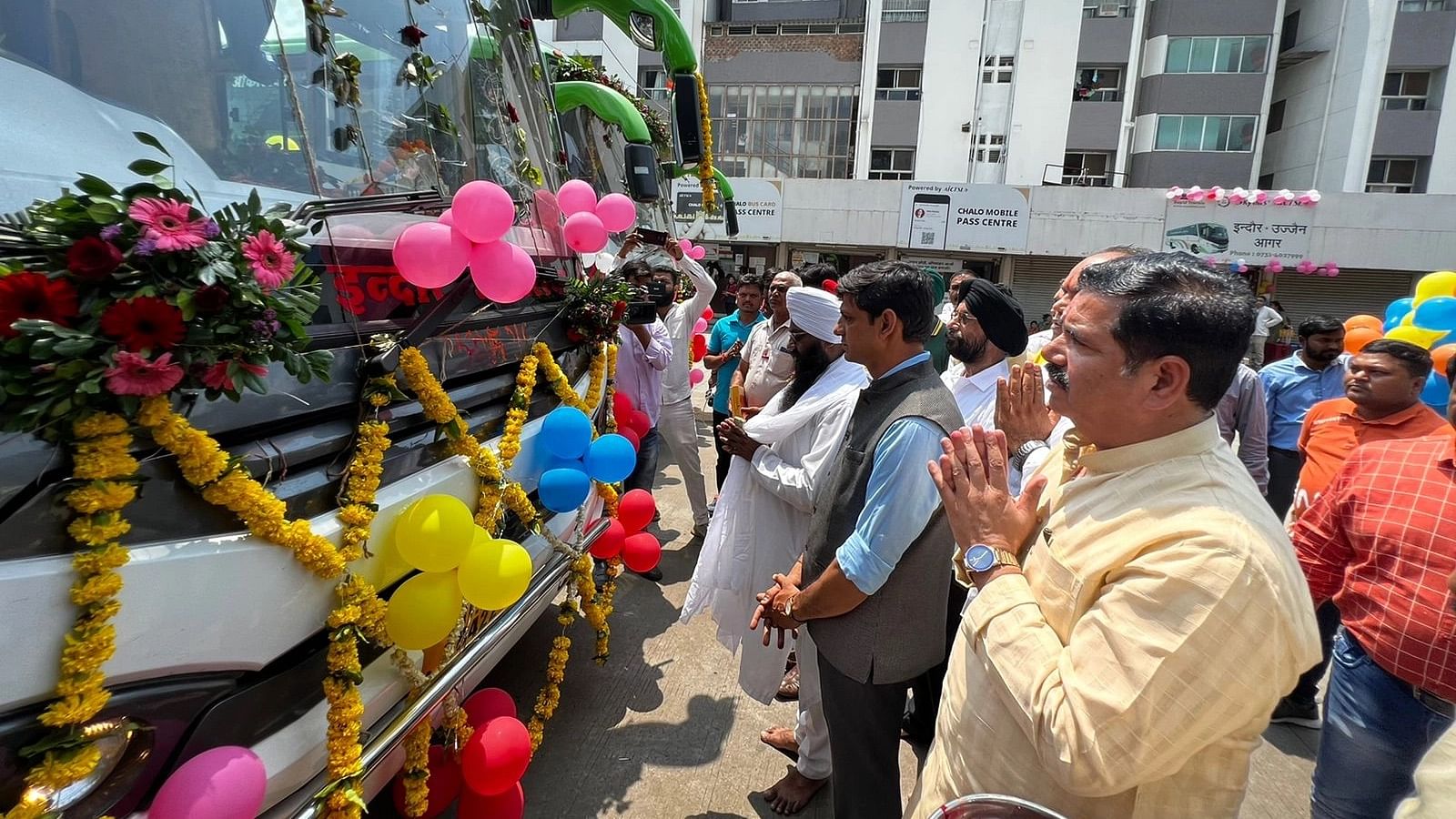