They also misbehaved with the priests and threatened them with dire consequences when they tried to stop the accused.
Staff Reporter 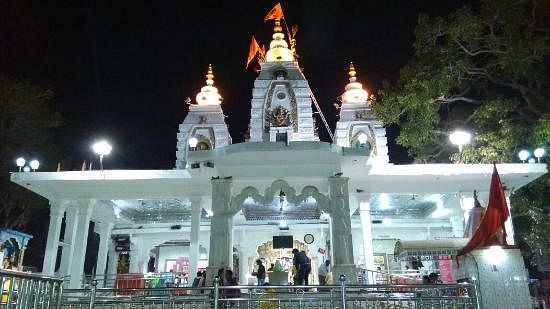 Indore: A relative of a Congress leader and three of his friends were booked by the police for forcibly entering Ganesh Temple in Khajrana in the wee hours of Tuesday. They also misbehaved with the priests and threatened them with dire consequences when they tried to stop the accused. The police are examining the CCTV footage collected from the temple premises and trying to identify the other accused.

Khajrana police station-in-charge Dinesh Kumar Verma said that a case was registered against Jai Verma and three of his friends under section 188, 294, 506 and 34 of the IPC and a search was on for them. When they entered the temple around 4 am, the priests and other people tried to stop them, but the accused misbehaved with them and threatened them. After that, the accused entered the Garbhagriha of the temple. The priests informed the police. After identifying one of them, the police registered a case against them. It is said that Jai is a relative of a Congress leader of the city. 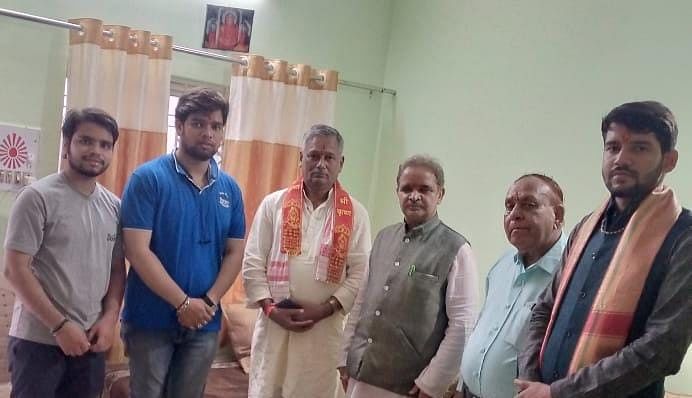