Faceoff: Shukla vs Bhargav; each tries to pin the other

They threw barbed questions at each other and put forth their point of view in what turned out to be an entertaining tussle.

Indore (Madhya Pradesh): Sparks flew when the mayoral candidates Pushyamitra Bhargav from BJP and Sanjay Shukla from Congress were on the 'Faceoff' programme at the Indore Press Club, on Saturday. They threw barbed questions at each other and put forth their point of view in what turned out to be an entertaining tussle.

Pushyamitra Bhargav answered, “I am upset that Shukla ji said this. Indore is a city developed with public participation and has achieved the number one position in cleanliness. It is disrespectful of citizens to make such statements.”

Shukla questioned, “Why have you left being an advocate and joined politics?”

Bhargav answered, “Society wants good people to come into politics. During our freedom struggle also the advocates were fighting for this county. If he thinks that advocates cannot enter politics then it is a disrespect to the advocates' community”

When Shukla questioned BJP's roadmap of development, Bhargav answered, “The last four mayors of the city were from the BJP and each one of them has solved major problems in their tenure. Developing a city is a major task, some of the work has been done and some is in progress. The people are happy with our work."

Shukla said, “During Covid I have worked for the citizens and solved their problems. I was on the frontline to help needy people. I left my father and son who were in the hospital and served the citizens first. I will always be there for the citizens of the city”

Bhargav said, “I would offer my thanks to Sanjay Bhaiya for all the work he has done during the Covid phase for the public being a jansewak. But, I believe that showing off one's sewa is not good. My father and younger brother are doctors and they worked during Covid and served people in their clinic. I also helped many. Many citizens came forward and helped people. Together we all won from Covid.”

Sanjay said, “Yellow Gang (All IMC vehicles are painted yellow) has ruined the life of the citizens. They exploit small traders and citizens. IMC also takes high taxes from the citizens.”

Bhargav said, “Bhaiya always tries to insult Indore’s qualities. IMC is a big organisation and if one department or a few people did wrong then the entire organisation should not be blamed. I say it firmly that I will tighten the noose over officials who cause unnecessary inconvenience to small traders. I know how to make people follow the rules. I am polite in doing work but strong enough to get the work done.”

Questioning Bhargav’s income Shukla asked, “From how many organisations do you get paid? IDA, IMC and government? How much money do you have?”

Bhargav replied, “You must appreciate that at a very young age I became an additional advocate general. It is my skills for which IDA and IMC hire me as their advocate. I have given my earning details which would be hardly one per cent of yours. I have earned it all with hard work.”

Read Also
Indore: When I play a villain, the movie turns a big hit, Sanjay Dutt 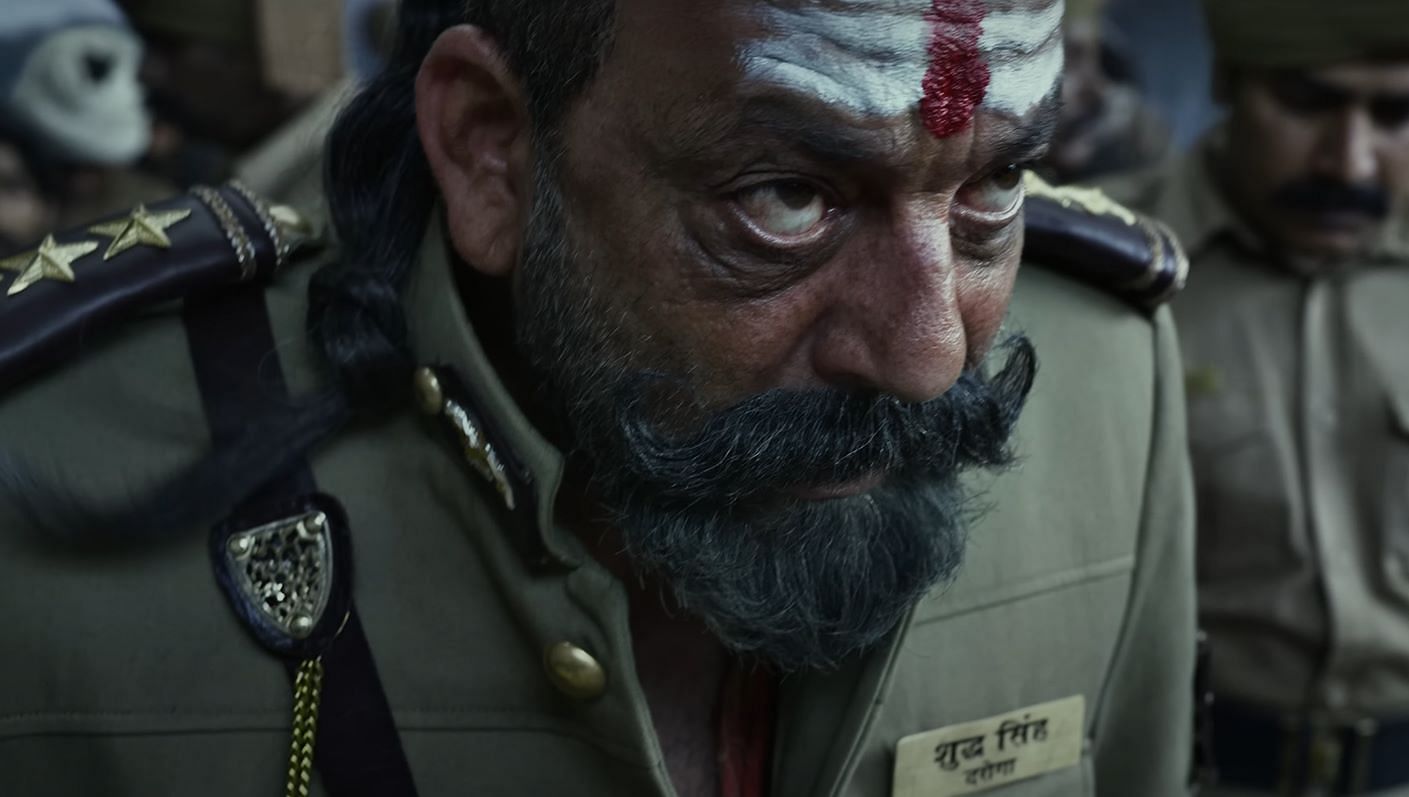 HomeIndoreFaceoff: Shukla vs Bhargav; each tries to pin the other