Even after the consecutive terms of three councils, the auction is still a matter of concern.
Staff Reporter 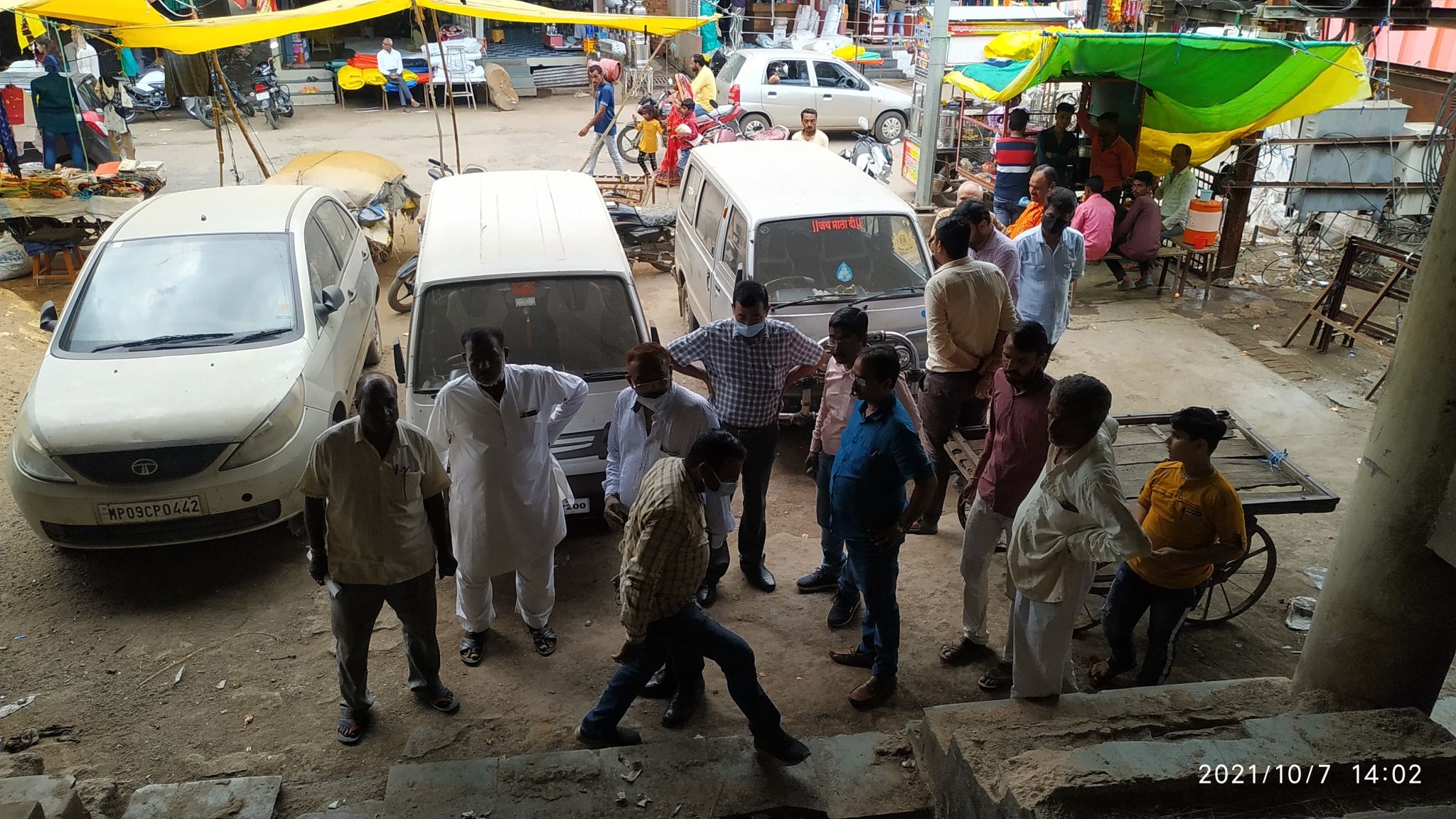 CMO Manoj Kumar Maurya said that the auction process of the complex built on the old bus stand had almost been completed and it had also been inspected by senior officers. As soon as they get their instructions, auction of this complex will be done very soon and complete cleaning of the complex will also be carried out.