On the very first day, 13 beggars were sent to a temporary rehabilitation centre set up in a Rain Basera at Pardeshipura Square.
Staff Reporter 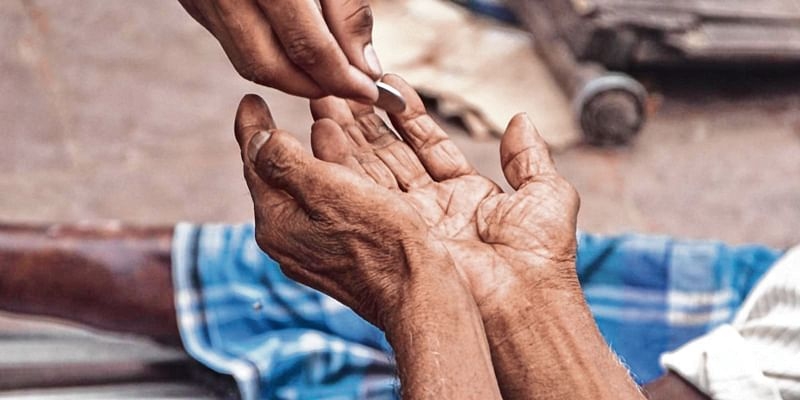 Indore: Known for its determination and commitment, Indore, on Wednesday, undertook the work of rehabilitating beggars. On the very first day of the initiative, a total of 13 beggars were sent to a temporary beggars’ rehabilitation centre set up inside Rain Basera (night shelter) at Pardeshipura Square.

Municipal commissioner Pratibha Pal said beggars caused inconvenience to commuters at all traffic signal points, including religious places, railway stations and bus stations. “In collaboration with the social welfare department, women and child development department and NGOs, Indore Municipal Corporation has under taken an initiative to rid the city of beggars by rehabilitating them,” she added.

‘Back with their families’

"The families of the beggars will be contacted to see if they want to take them back home. However, those sent home will be monitored and action will be taken against the family concerned if they are found begging again," said Pratibha Pal, municipal commissioner.