63 people have fallen prey to the disease in December, so far. Health officials said the drop in the number was significant. The scourge now appears to be loosening its grip on the city.
Staff Reporter 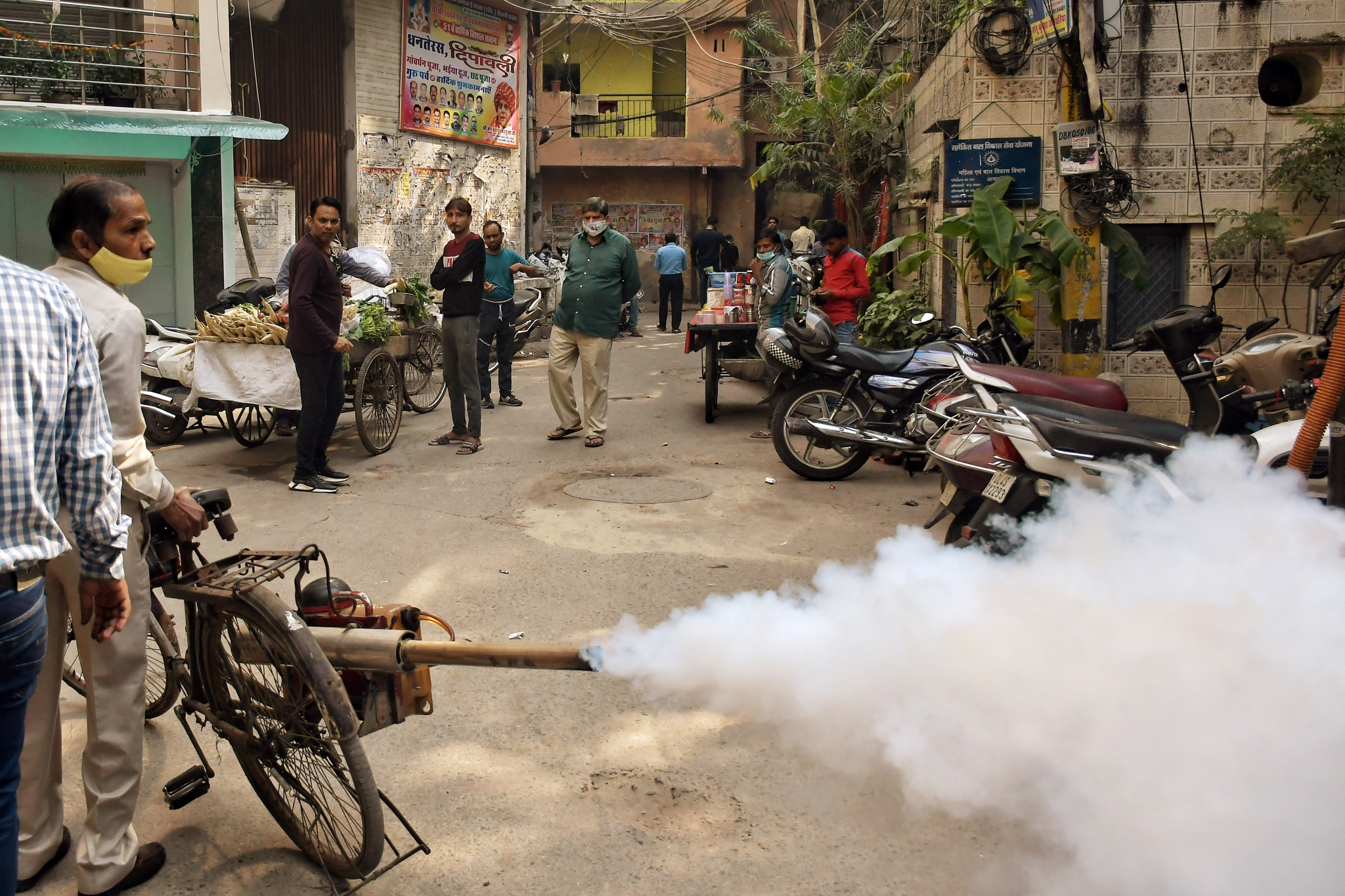 Indore (Madhya Pradesh): As many as seven more cases of dengue were detected on Monday after a gap of two days as the number of cases had dropped to zero over the past two days.

Meanwhile, health officials said that the drop in the number was significant and dengue seemed to be loosening its grip on the city. With seven cases detected on Monday, the total number of cases has reached 1,193, so far.

Meanwhile, the first two weeks of December were better in terms of the number of dengue cases as the city has witnessed only 63 cases till December 13, while the number was well over 110 in November. As many as 326 cases were found positive in November.

The highest number of cases was reported in September in this year (384 cases), while 357 cases were reported in October.

‘Only one death, so far’

‘Seven cases were reported on Monday and, at present, over 1,193 cases have been found positive in the city. Fortunately, only one death has been reported, so far. There are 9 active cases and 3 patients are getting treatment in various hospitals of the city. Out of the total number of dengue cases in the city, 798 are males, while 455 are females. The number of children affected by the disease has reached 300, so far’ - Dr Daulat Patel, district malaria officer.

The slow pace of vaccination is still a major concern for the health department officials as they have not been able to achieve the target of completing vaccination of the targeted population by November 30. Moreover, only 1.15 lakh people could be inoculated in the past 13 days in the city and officials are now skeptical of achieving the target before the end of this year.

Over 3 lakh people are still waiting to take the second dose of vaccine and the department will have to administer over 100,000 doses for the next eight days.

‘We could vaccinate only 8,882 people on Monday with 25.9 lakh people having taken the second dose of the vaccine. Our targeted population is about 28.07 lakh and, still, vaccination of over 3 lakh people is pending. We completed vaccinating people with the first dose in mid-October and all of the targeted population turned eligible for the second dose from November 23’ - Dr Tarun Gupta, immunisation officer. 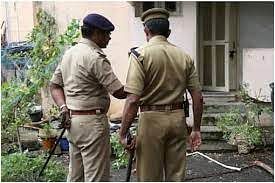