The number of people who are under treatment for corona has gone up to 92. Among the infected 88 people are under home isolation while 3 person is under treatment at health facilities outside the district.
FP News Service 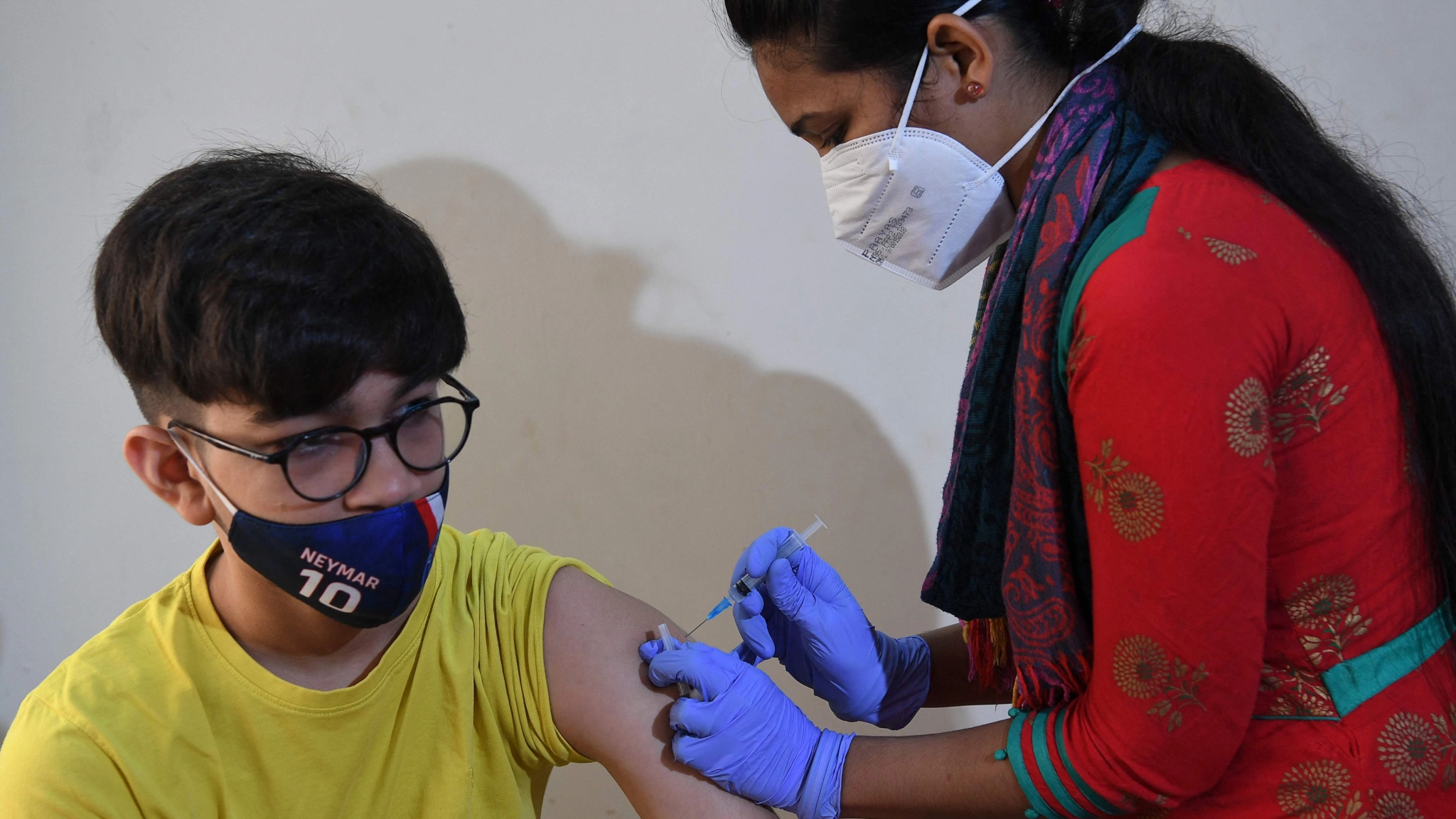 Ujjain (Madhya Pradesh): A record 35 new cases of corona were reported in the city on Wednesday.

The tally of Ujjain has gone up to 21,542 and the toll is 171. As per health bulletin, out of 2,048 samples, 35 cases of corona positive patient were reported from Ujjain city. No cases were reported from Mahidpur, Ghattia, Khachrod, Barnagar, Nagda and Tarana tehsil.

Samples of 5,84,274 people have been taken across the district so far and no report is awaited. The total number of corona winners is 18,945.

A total of 21,542 people were vaccinated in the district on Wednesday. So far 15,53,135 and 14,40,699 people have been administered the first and second dose of anti-corona vaccine, respectively. 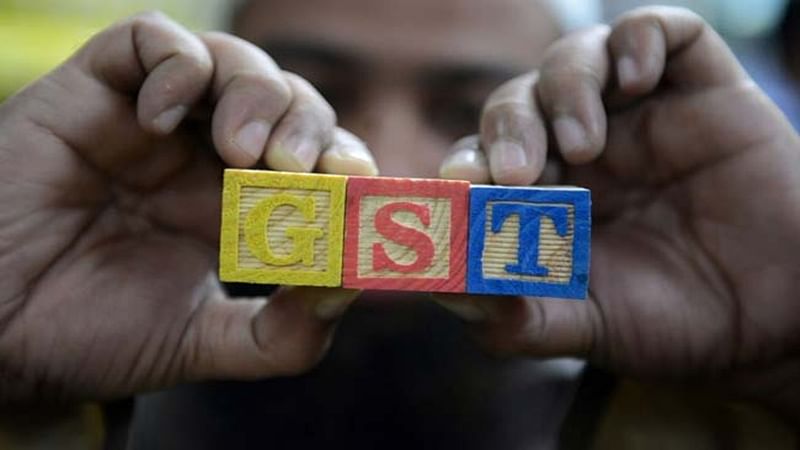