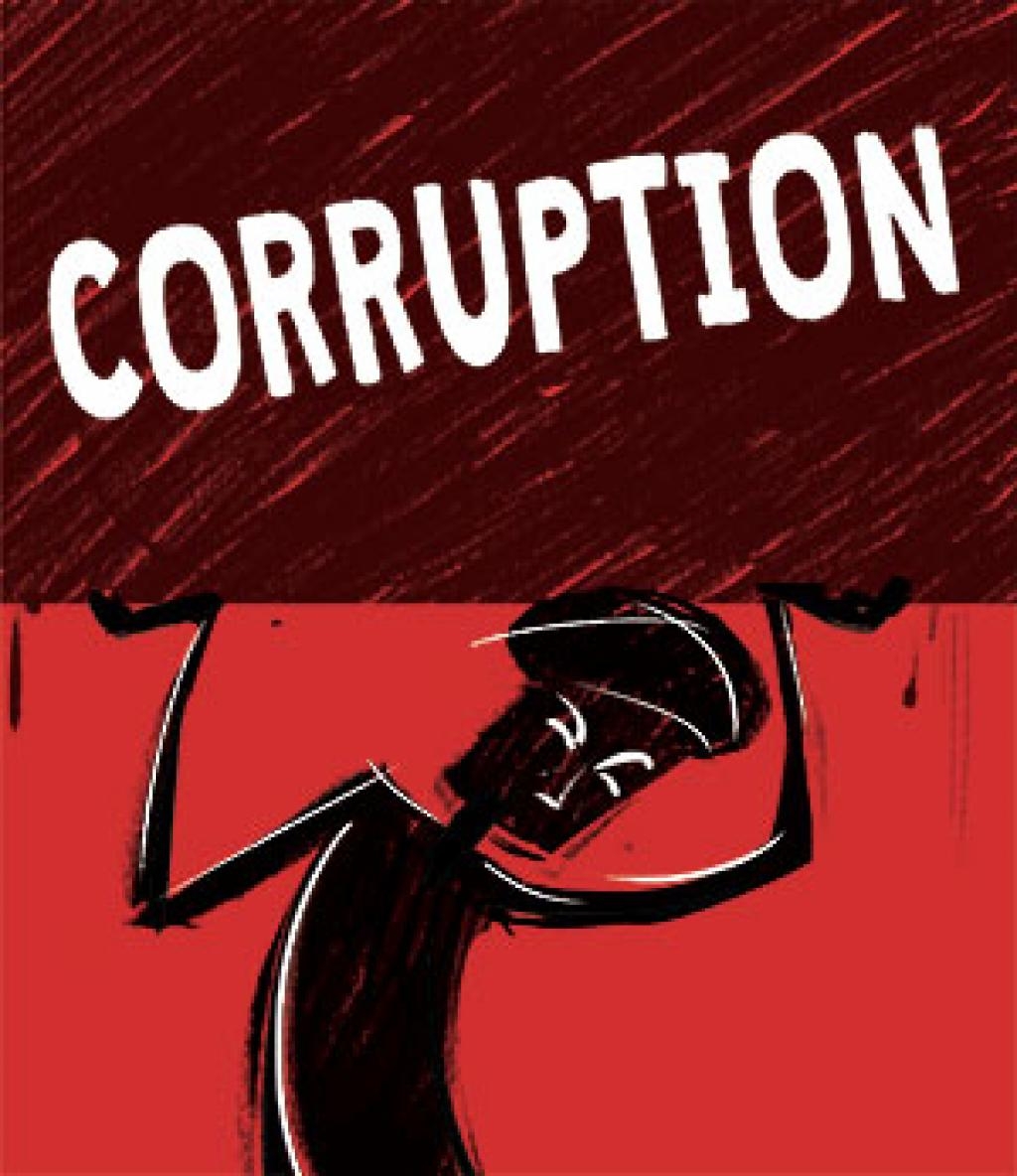 The stenographer of chief conservator of forest (CCF) was issued a show-cause notice on Monday after an audio went viral in which he was heard demanding a bribe from a retired range officer.

CCF H S Mohanta said, "Stenographer BL Verma has been issued a show-cause notice. All the files related to departmental enquiry and disciplinary proceedings have now been taken away from Verma and shifted to the establishment section,” Mohanta said.

He added that Malviya has been asked to explain why there was a delay in providing the documents to the retired range officer thereby causing a delay in finalising the case.

In the viral audio, retired range officer Chandrashekhar Shortiya was heard seeking Verma's help in a pension-related matter that had been pending for three months. Verma was heard saying, “On your assurance of Rs 10,000, I gave books worth Rs 6,000 to children of CCF. I am stuck now." Subsequently, Shortiya was heard assuring Verma that he would settle the matter. But, Verma was not convinced and said, "It will not get resolved this way, you must settle (the amount) and come in person."

Following the viral audio, a complaint was made to the Additional Principal Chief Conservator of Forests, (Vigilance) in Bhopal, and Monday's action was seen as a result of the complaint with the vigilance wing.

//Shortiya to get his settlement from Datia

When asked whether Shortiya will get his dues, CCF Mohanta said, “Chandrashekhar Shortiya retired from Datia and all his claims need to be settled from there. I have requested DFO Datia to settle his claims at the earliest,” Mohanta said.