Municipal Corporation had constructed a small sales centre in Alamganj ward which was later illegally acquired by the Congress leader and former Scheduled Caste Front president Vinod More. However, administrative team removed the encroachment and took the building in their possession. Thereafter, More’s supporters harassed the CMO and teshildar Mukesh Kashiv and attempted to create ruckus. They alleged that the portrait of a national leader at office was insulted during the course of action. Naib tehsildar lodged a complaint against them and a case was registered against 20 to 25 people under sections 353, 147, 452, 188, 270 and 51 of the Indian Penal Code.

Kashiv said that the action was taken in compliance with orders by top officials. He further said that the portrait of national leader was not insulted. He claimed that the allegations of Congressmen were baseless. He alleged that they had also attempted to stop mediapersons from covering the incident. 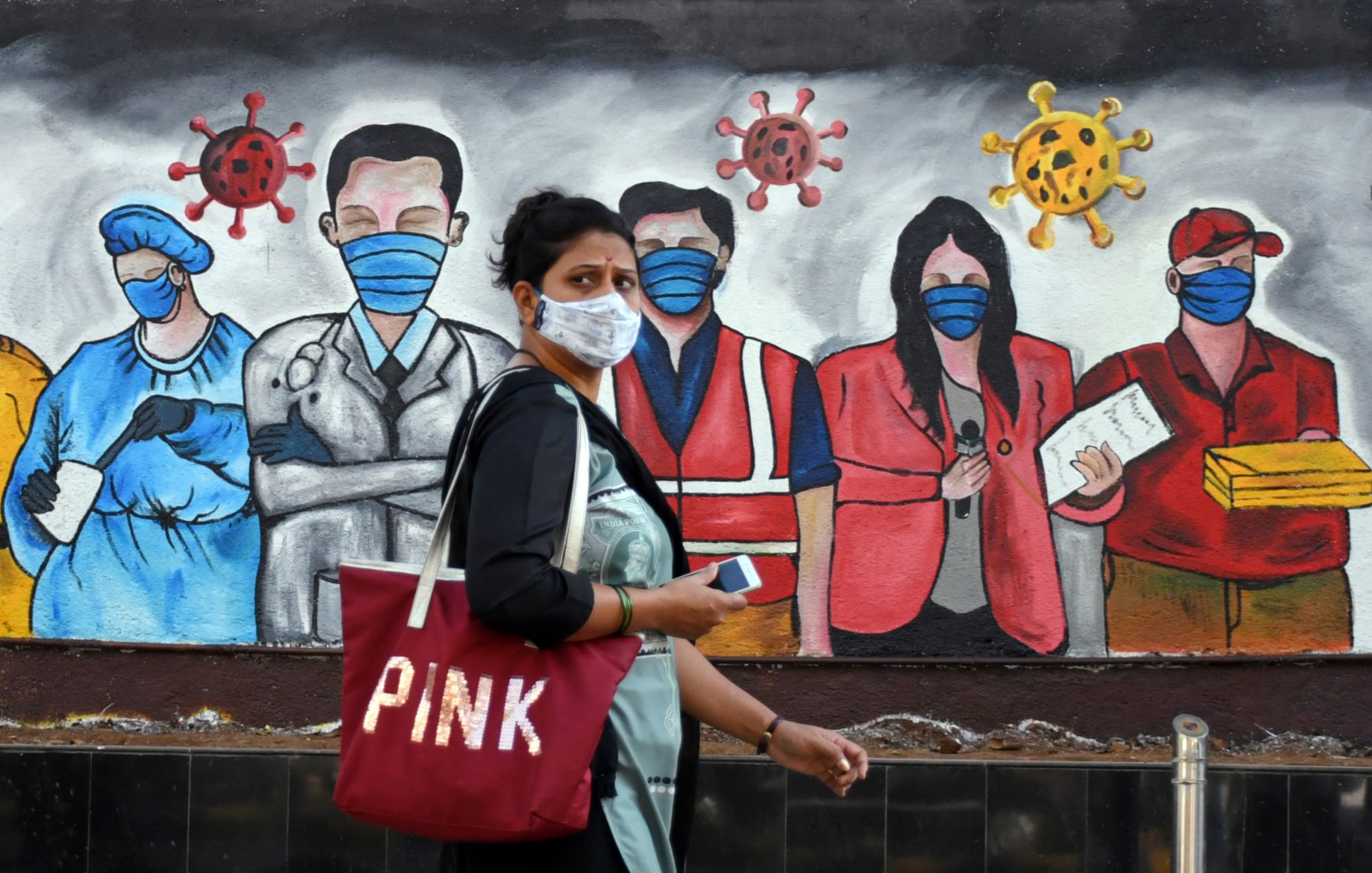