He has now withdrawn his name on the persuasion of the BJP district president in support of the 65-year-old party candidate Jagdish Kapoor alias Mama.

Burhanpur (Madhya Pradesh): Akhil Bharatiya Vidyarthi Parishad (ABVP) activist Rupesh Gandhi has withdrawn his name on the last day of the withdrawal of nominations. Gandhi has been associated with the BJP since 2004. He had filed the nomination as an Independent after the party did not provide him an election ticket for ward 6 (Maharishi Dayanand ward).

He has now withdrawn his name on the persuasion of the BJP district president in support of the 65-year-old party candidate Jagdish Kapoor alias Mama.

Kapoor has been also associated with the party for many years. He said no one came forward for the election ticket hence, the party made him an official candidate. He added, that earlier he had been a city councillor for two and a half years but had to resign on an issue related to his caste certificate

Though Rupesh has expressed his displeasure and said that the party had promised to make a young face as a candidate but choose Kapoor instead. Also, the party had delayed releasing the list of ticket holders. Rupesh had not applied for a ticket but trusted the party that it would choose a young candidate.

Read Also
Burhanpur: Bride rides mare to groom's place to invite him for their marriage 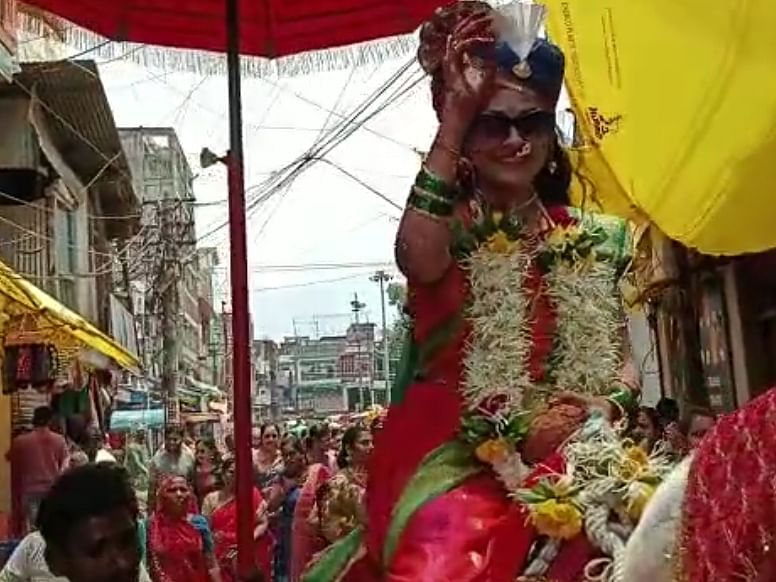