Targeting his predecessor Kamal Nath, Chouhan said they call me Nalayak and that I a carry coconut in the pocket.
FP News Service 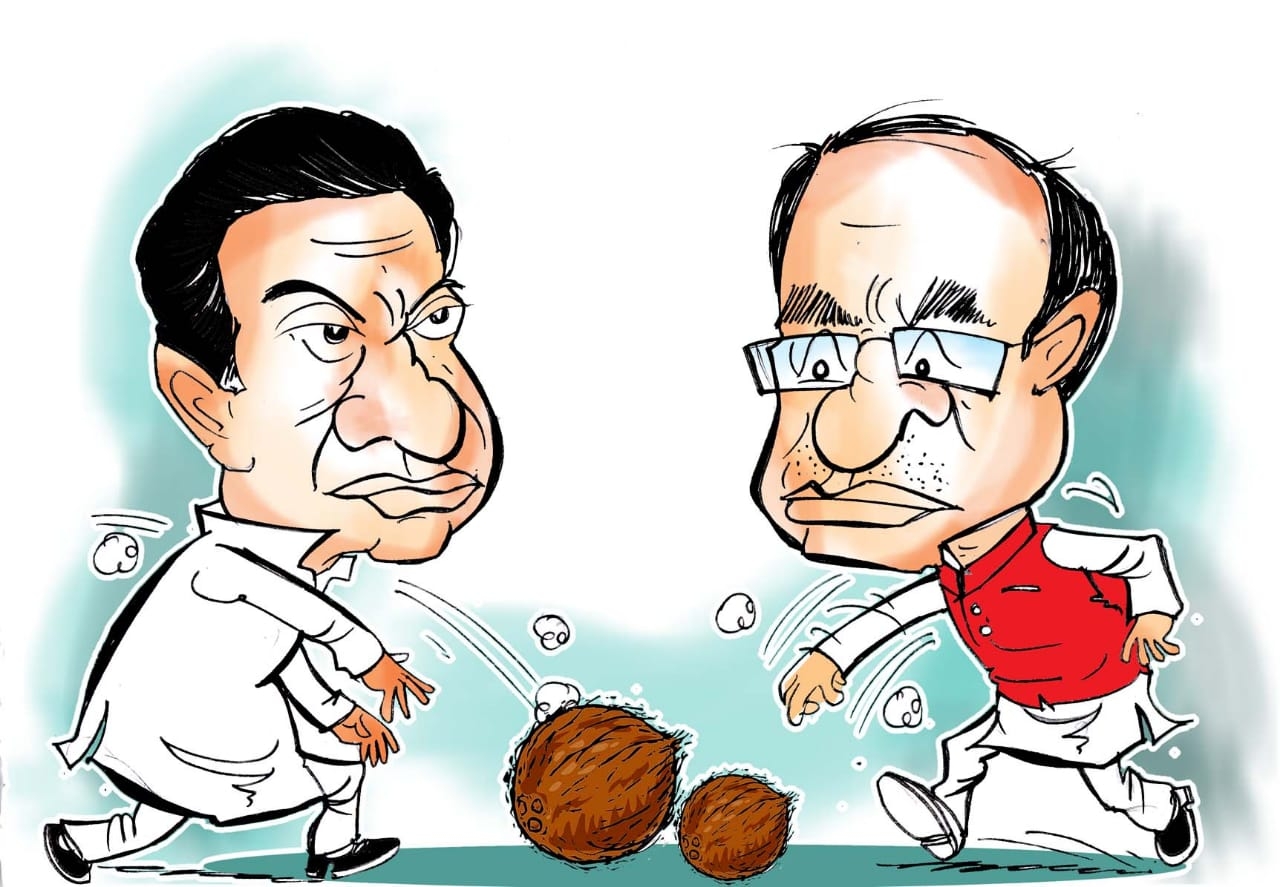 Indore: Madhya Pradesh chief minister Shivraj Singh Chouhan on Tuesday reacted over Kamal Nath’s statement where he mocked Chouhan for carrying a coconut. Chouhan said that he carries a coconut, not a champagne bottle.

Chouhan said, “We are undertaking development works when they don't have anything to say they are commenting on me carrying a coconut. Coconut is a symbol of purity and service. I carry coconut and not a champagne bottle.”

Kamal Nath had earlier said, "It seems like Shivraj Singh Ji carries a coconut in his pocket. Wherever he gets a chance, he will break it. During the elections, he carries coconuts in both his pockets."

I carry a coconut, not a champagne bottle: Shivraj

Targeting his predecessor Kamal Nath, Chouhan said they call me Nalayak and that I a carry coconut in the pocket.

We have done development in the state and that’s why we are breaking a coconut. If you have not taken up developmental works, where will you break the coconut?

Shivraj further said that why Kamal Nath remembers only Shah Rukh Khan and Salman Khan, and not like Lalu, Dhanu Munnu and other poor farmers. You miss Katrina Kaif, Jacqueline Fernandes, and term me poor and hungry.

On one side is Shivraj, who is poor and on the other side is industrialist seth Kamal Nath.

We, including our Prime Minister, are concerned about farmers and sanctioned Rs 6,000 for the farmers and the BJP government in the state is giving Rs 4,000.

The promise given by the late Manohar Untwal for the development of Agar will be fulfilled by Shivraj Singh Chouhan with Manoj Untwal, it is my responsibility as development is my priority.

Chouhan said that the honour of mother and sister's daughters is his highest priority and no one has the right to play with them. 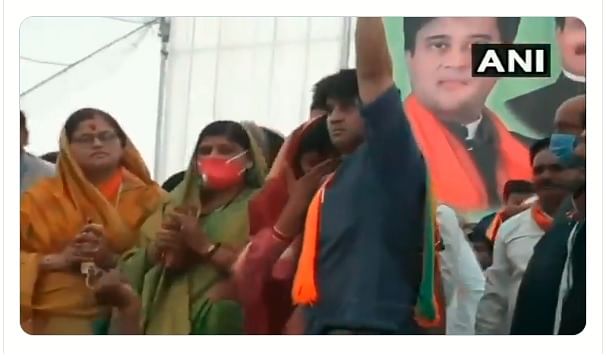 MP Bypolls: BJP leader Imarti Devi breaks down at a rally in Gwalior, describes Nath as a ‘mad...