Bhopal: City palate to get a boost 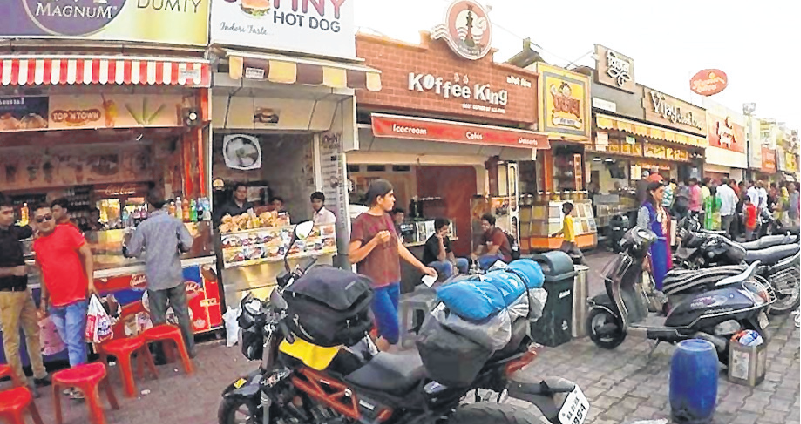 Indore: After Kankaria in Ahemdabad, Indore’s Chhappan Dukan is also eyeing for the ‘Clean Street Food Hub’ tag. If everything goes well, Chhappan Dukan will get the tag by the end of current financial year. It will be second city to obtain it.
Local food safety officials had applied for tag two months ago as a result of which a general audit team visited city on Wednesday to verify the claim.

The food safety officials are attempting to get tag under initiative of Food Safety and Standard Authority of India.
“Chhappan Dukan will become second clean street food hub of country on getting FSSAI’s approval. It will ensure sale of hygienic food and will also add a feather to MP’s food capital,” senior food safety officer Manish Swami told Free Press.

He said a team has come down to audit the city’s claim for hygiene and standard street food at Chhappan Dukan. After inspection of general audit team, a national audit team (a third party private agency) will visit city for inspection in the last week of this month.

He said first phase of training of shopkeepers at Chhappan Dukan is over and they were also informed about rules and regulations of FSSAI to maintain hygiene and food quality, which is mandatory to get the tag. All the people working at food joints at Chhappan Dukan will wear same dress while the food made in the shops will be prepared with RO water only.
Located near upscale Palasia, Chappan Dukan (means 56 Shops) is one of city’s most popular joints where one can find all the street food, namkeens (salted snacks) and other food items.