78 police, home guards to get award on Independence day

Bhopal (Madhya Pradesh): The Boat Club in Shyamla Hills has been wrapped in colours of Indian National Flag. The air is filled with nationalism ahead of Independence Day celebrations. Every boat is adorned with Tricolor and they look the same when chief minister Shivraj Singh Chouhan launched the Ghar Tiranga campaign by hoisting tricolour on a cruise boat recently.

“75 years is definitely a milestone and a proud moment for us as Indians”, says 24-year-old Vaishali. “We should be proud that we are able to witness Azadi Ka Amrit Mahotsav. And if we talk about what India has achieved over the years, there is no hidden truth. But there is still a lot to be achieved, especially in the field of education and women empowerment.”

Vaishali is part of 80-member crew of Institute of Company Secretaries of India (ICSI) - Bhopal Chapter, which is ready to board a cruise for two-hour long Tiranga Yatra. Amita Malviya, office incharge of ICSI- Bhopal Chapter, expressing her gratitude to PM Narendra Modi for starting the Har Ghar Tiranga initiative, says, “Nationalism comes from heart, irrespective of the fact that someone wants to change their display picture (DP) to Tiranga.”

Kanchan Thaarwane (57), with her family, has been taking pictures in front of Azadi Ka Amrit Mahotsav-themed decoration. For her, every Independence Day is special. She visits Lal Parade Ground on August 15 every year with her whole family. “We have already hoisted the Tricolour on our house and on our DPs,” she said.

Kabir Yasin (29), who was heading home after a boat ride said, “It feels good to see people so enthusiastic about putting Tiranaga in their DPs to show patriotism. It is good to a certain level, but what the government is doing matters much more.” He added, “For me, there are two things that the government needs to pay attention to - employment and strengthening the rupee.”

78 police, home guards to get award 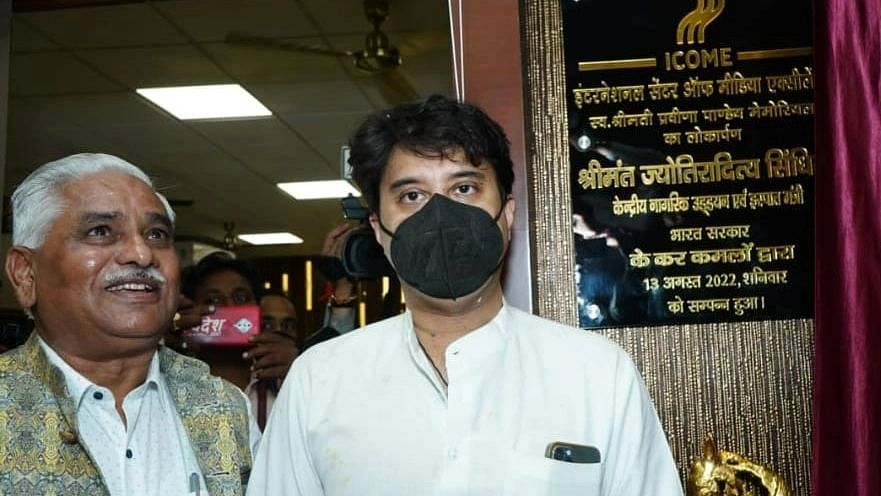