Local resident Moin Khan said he received house electricity bill of Rs 5,000 per month but he got bill worth Rs 21,900 last month.

Barwani (Madhya Pradesh): Keeping in view the mounting complaints against inflated electricity bills, one-day grievance redressal camp was organised at west discom office here on Friday. In all, 390 applications were received. Most consumers were told to deposit the amount in installments. The company office premises remained crowded throughout the day due to the camp.

The west discom personnel could not record readings of all the meters in May due to corona lockdown. At the same time, bills were issued according to readings of June. In the process, people got bills of thousands of rupees including the arrears. This upset consumers and they demanded that bills be revised.

Local resident Moin Khan said he received house electricity bill of Rs 5,000 per month but he got bill worth Rs 21,900 last month. He went to camp but officials refused to reduce the amount and gave him an option to deposit it in two installments. Sanjeev More said that he was given a bill of Rs 21,000 and a complaint was lodged on CM helpline regarding this. After this, the bill was reduced to Rs 10,000. He said his salary is Rs 6,000. In such a situation, they are not able to deposit even Rs 10,000.

West discom assistant engineer Swapnil Davar said 200 out of 390 complaints were addressed. “The remaining 190 applications will be checked in next two days. After checking the meter reading, further action will be taken. The average bill was given in May and its revision is being done according to consumption of June,” he added. 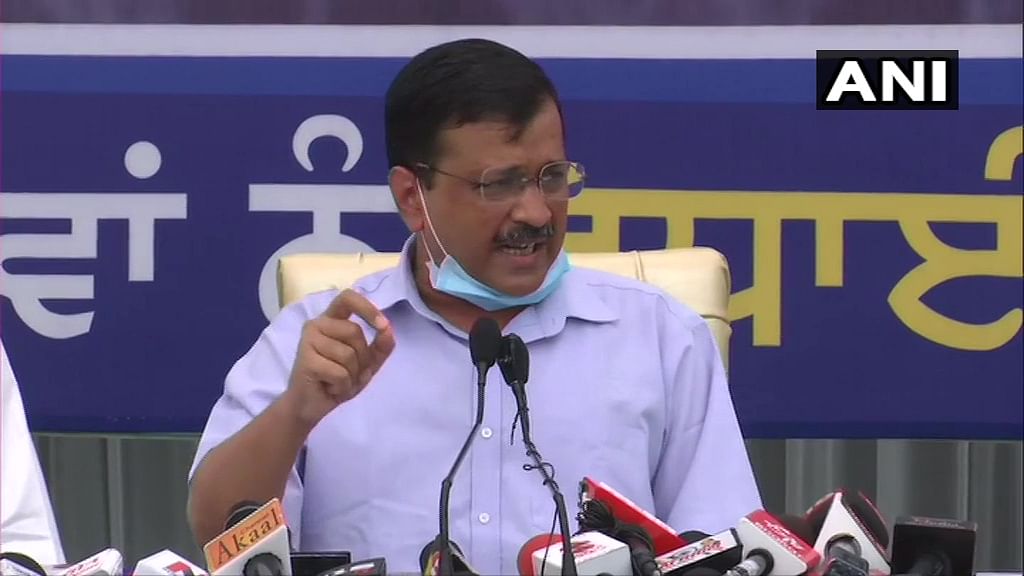 Ujjain: RSS to take out route march on Vijayadashami