Indore’s Yashwardhan, who was 17 then, was one of the first to have climbed the mosque tomb and hoist a saffron flag and blow the ‘bugle’
Manish Upadhyay Indore: On August 5, when the entire world witnessed Prime Minister Narendra Modi at Ayodhya along with other dignitaries… Free Press in its endeavour, looks back at those who risked their lives way back in 1992 on December 6.

Yashwardhan, then (in 1992) a young lad just 17 years old, was actively participating in the Ayodhya movement.

“On the morning of December 6, Yash could not hold back his passion. Breaking the extremely tight security blanket thrown around Babri Masjid, he promptly climbed on to one of the three domes of the mosque around 11.45 am and planted a saffron flag. Subsequently, he blew a trumpet from atop the tomb catching the mammoth crowd and security personnel by surprise,”Journalist Ranbir Singh Hora of the city told FP even as he had goosebumps!

Today amid the glitz, hue… hype and hoopla, the poster boy of ‘The Event’, Yash, hailing from Rambagh area in the city, finds space among the ‘Forgotten Ones” albeit being the one who risked his live and treaded the path which even the daring did not choose to trek. 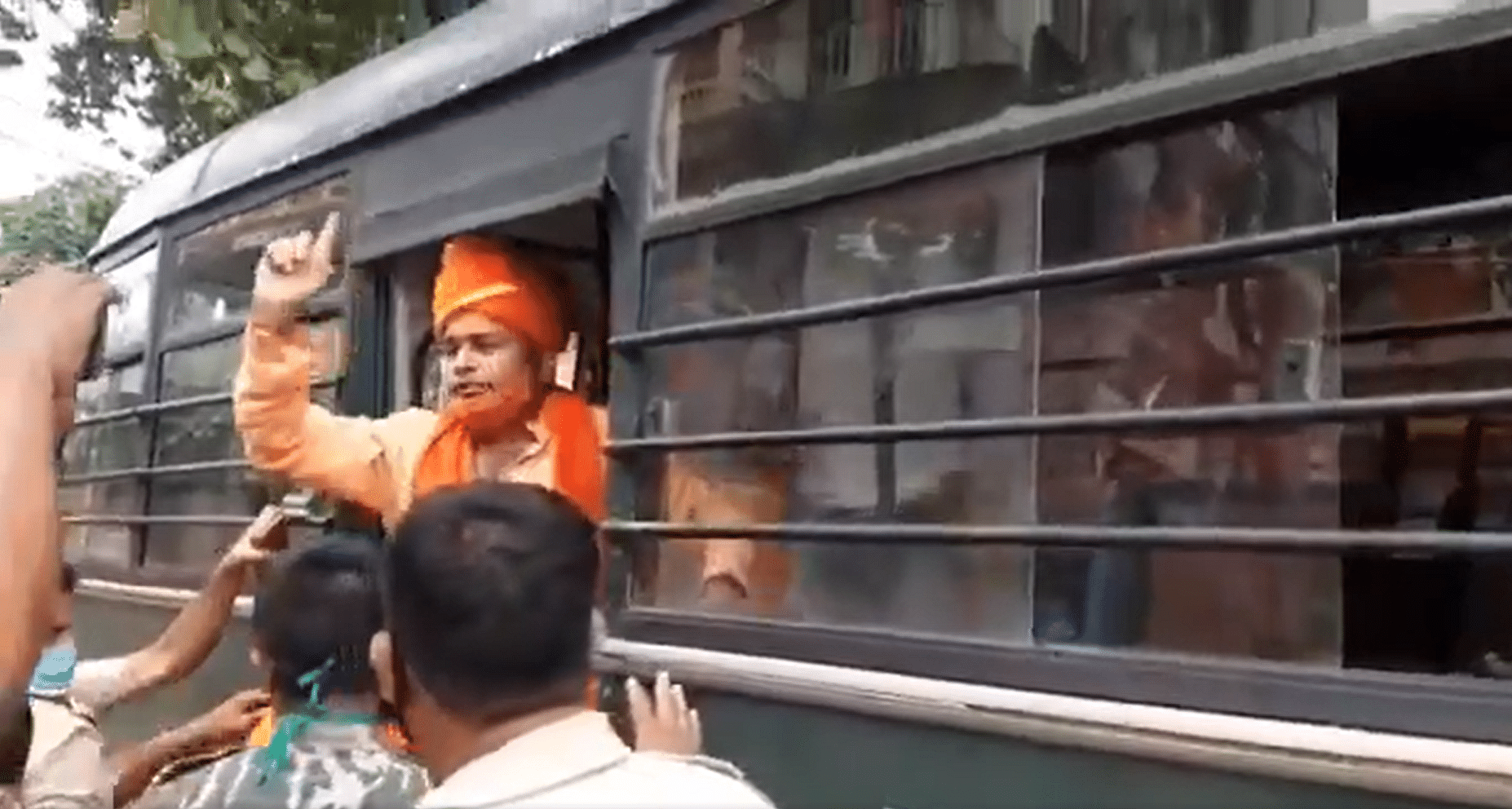 Hora goes on to say, “Yash’s act had pumped up the adrenalin of thousands of

‘Kar sevaks’ on that day. By defying the security blanket, more than 10 youths instantly

climbed on to the dome and what happened later is history. Instantly, he was recognised even as he sustained foot injuries and was subsequently admitted to a hospital in Ayodhya. Three days later, he was discharged. On arrival, on December 10, he was hailed and heralded in a procession up to his residence in Rambagh.”

1992’s visit to Ayodhya was the third one for Yash. Earlier, he had made trips in 1989 and 1991. During his 1991 visit, he was mauled in a stampede and was left all bruised and bleeding. An injured Yash later sat on the banks of Saryu and etched the words Jai Shri Ram in his blood. Later, he took a plunge into the holy river. Shiv Sena supremo Bal Thackeray’s pat on his back and words of glory put little Yashwardhan in a spot as he came on CBI radar. Expressing extreme happiness, Thackeray had said ‘Is Hindu Par Garv Hai’. Later, Shiv Sena used his photo climbing up the dome in their calendar. This sent signals to the intel agency. CBI sleuths raided several places in Rambagh, but could not find him.

It’s been 28 years since then… the matter has been settled through several court hearings and today when the foundation stone ceremony attracted global attraction, there’s no trace of Yash, the 1992 ’pin up’ boy! Today, he’s perhaps living a gumnaam life…