Indore: Around 60 percent of the staff of the debt ridden Bharat Sanchar Nigam Limited (BSNL) have opted for Voluntary Retirement Scheme (VRS) in the district, while overall 55 percent of the employees in the state have taken VRS.

The figures emerged on the last day of the scheme on Tuesday.

Skeptical over the future of BSNL, the employees and officers of the PSU took up the offer from the day it was launched on November 4. In just 8 days of launching the scheme over 50% officers-employees posted in the district as well in the state had embraced the scheme. Due to the generous terms of the VRS, and fear that things would become worse for BSNL, a large number of employees opted for the scheme. It has shattered all previous records in terms of response.

BSNL is offering the VRS benefits as per the Gujarat model. Under the scheme average 35 days of working is considered for the service done and average 25 days working for the remaining years of the service. On this basis the amount of ex-gratia is being calculated. Those who opted VRS will get the pension plus ex-gratia amount. January 31, 2020 will be the last day of working for the staff who have opted VRS.

Response of VRS in State: 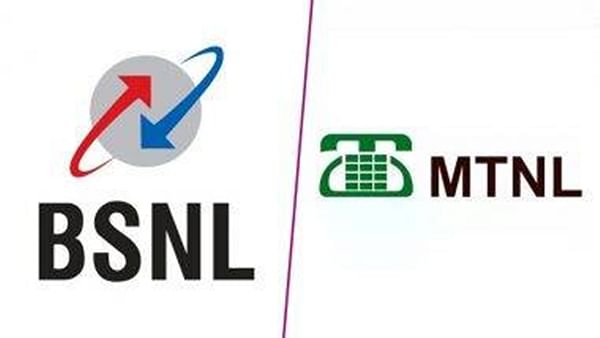 Continuous struggle by Unions and Associations has given a new life to BSNL in the form of revival package declared by Minister of Communication Ravi Shankar Prasad. VRS was one part of revival package and the staff has responded to it in a big way. Hopefully, BSNL will survive, revive and flourish once it gets 4G spectrum, financial support in form of Rs 15000 crores bond.