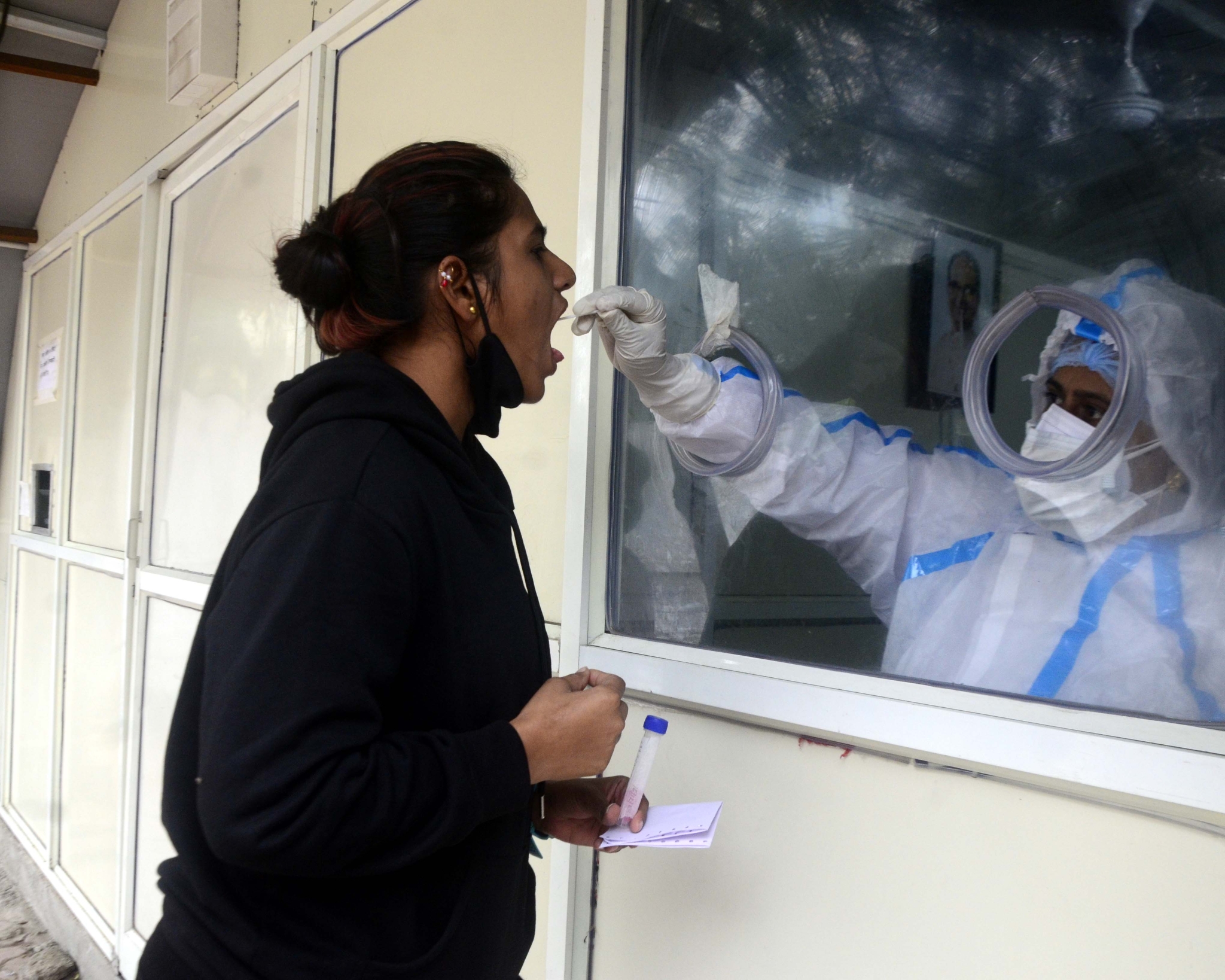 Indore: As many as 18 patients tested positive out of 2665 sample reports received on Wednesday. Rate of positive patients was recorded at 0.68 percent and total number of positive patients reached 57377. No death was reported, so the toll remains at 924. According to the bulletin released by CMHO, reports of total samples received till Wednesday was 7,70,600 and 2644 samples were tested negative .

Department has taken 2615 more samples for testing including 1700 RTPCR samples and 915 Rapid Antigen Tests. As many as 453 patients are under treatment in various hospitals of the city. Total 56000 patients have been discharged so far.