'You are not prosecution': Delhi HC to Zee News over Delhi riots 'confession' 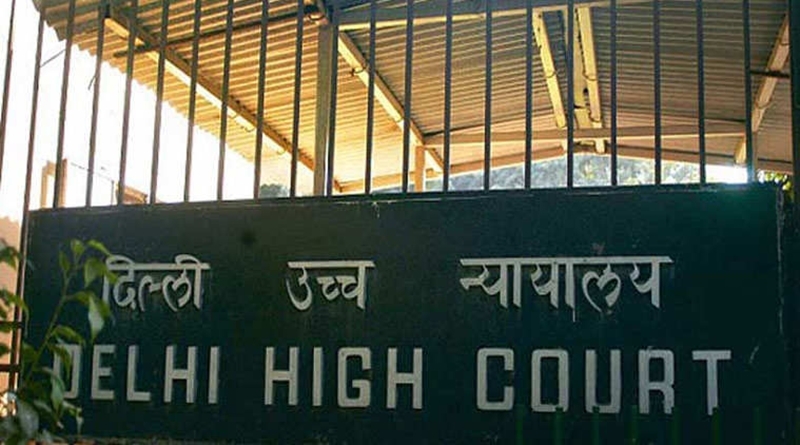 According to a report by Indian Express, the Delhi High Court said that journalists do not have the right to take out the case diary and publish it. The high court directed media house, Zee News Media Corporation Ltd, to file an affidavit disclosing the name of the source from whom the concerned journalist got the documents of an alleged confession statement of the Jamia Millia Islamia student.

A single-judge bench of the Delhi High Court presided by Justice Vibhu Bakhru declined the request made by Zee Media Corporation's counsel Vijay Aggarwal that his client be allowed to disclose the name of the concerned journalist in a sealed cover and that revealing his name openly would risk his life and his family. 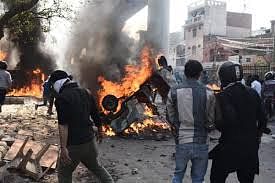 The high court declined to entertain the request made by Zee Media Corporation to place in "sealed cover" the name of the journalist who produced the disclosure statement of Delhi riots accused.

The bench said "I’m are not accepting anything in a sealed cover," and asked the media outlet to file an affidavit disclosing the source of the disclosure statement.

The observations were made while the Delhi High Court bench presided by Justice Vibhu Bakhru was hearing a petition filed by Jamia Millia Islamia student and Delhi riots accused Asif Iqbal Tanha who has said that he is aggrieved by various publications reporting that he has confessed to orchestrating the Delhi riots and alleged that he was coerced to sign certain papers in the effective custody of police.

During the course of the hearing, Aggarwal contended that the journalist was protected against disclosing the "source" of his/her information.

“I think you are crossing a line here. You have no material whatsoever to make this allegation. You are not the prosecution agency. We have found that your conduct, prima facie, has been remiss… the police itself has instituted a vigilance enquiry (into) how you accessed the documents which should not have been leaked in the first place,” the court said reported Indian Express. 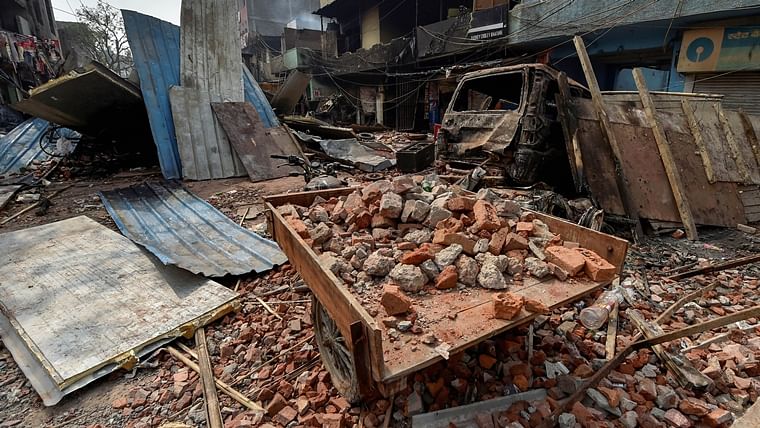