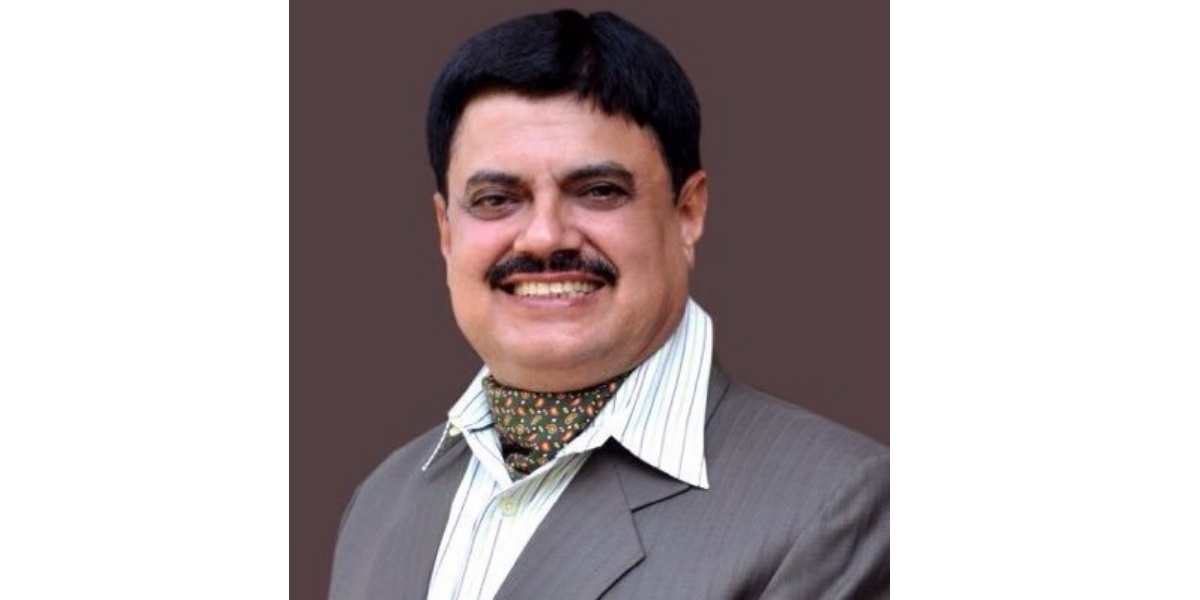 Yoginder Dhingra on Tuesday resigned as the General Secretary of Punjab Congress after Navjot Singh Sidhu stepped down as the state Congress president. He is the third leader to quit after Sidhu.

Dhingra's resignation comes seven days after he was appointed as the General Secretary. The decision was taken during Punjab Chief Minister Charanjit Singh Channi's meeting with Congress party leaders in New Delhi.

Sultana said that her decision to resign as a cabinet minister is "in solidarity with Navjot Singh Sidhu". "Sidhu Sahab is a man of principles. He is fighting for Punjab and Punjabiyat," she added.

In her resignation letter, Sultana said she will continue to work for the party as a worker in the best interest of Punjab.

"My heartfelt thanks to Sonia Gandhi, Rahul Gandhi for their countless blessings on me and my family in hours of need," she added. 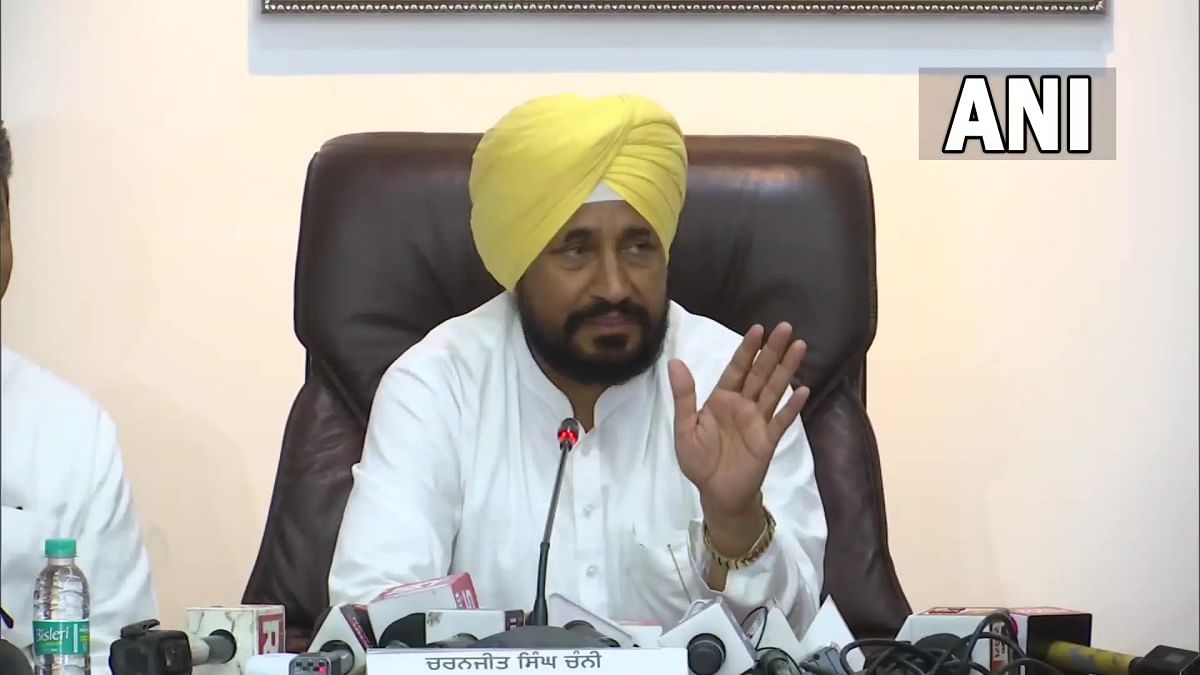