On Monday, when election results were declared, Congress candidate Irfan Ansari won the Jamtara seat for second time in a row.
Kanchan Srivastava 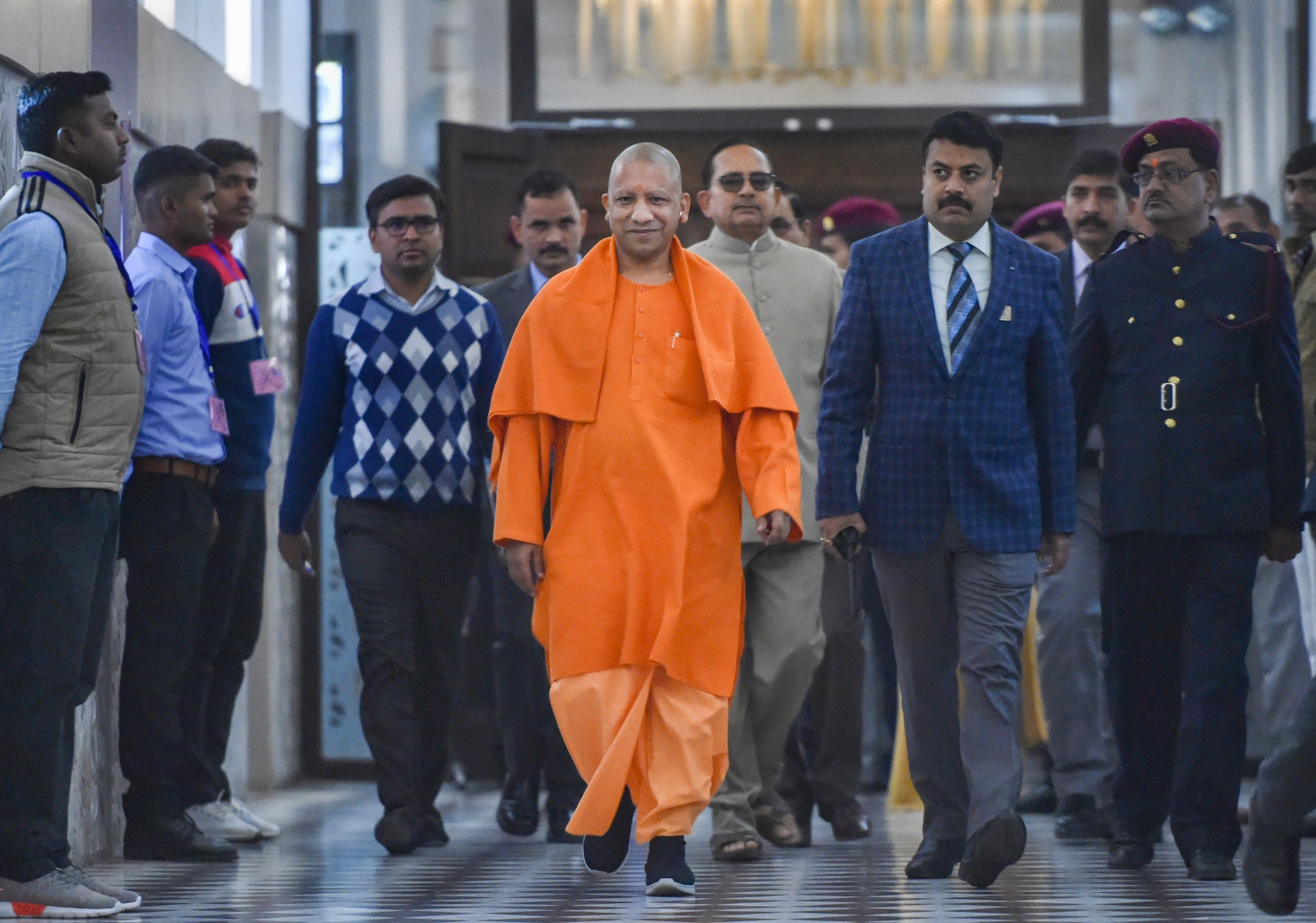 Lucknow: If any Irfan Ansari wins here, how will Ram temple in Ayodhya be constructed?” Chief Minister of Uttar Pradesh Yogi Adityanath had asked in an election rally at Jamtara constituency of Jhakhand on December 17, the last led of Assembly elections in the state.

On Monday, when election results were declared, Congress candidate Irfan Ansari won the Jamtara seat for second time in a row. He defeated BJP candidate Birendra Mandal by more than 38,000 votes. In 2014 polls, Ansari had defeated Mandal by 9,000 votes.

It was the Giridih constituency on December 13, where Yogi had urged voters, “Every family in Jharkhand should contribute one brick and Rs 11 for the construction of Ram temple in Ayodhya.”

In Hussainabad seat, he campaigned for BJP supported candidate Vinod Singh telling them that they were all followers of Lord Rama. He also talked about Kashmir and Article 370 there. NCP man Kamlesh Kumar Singh has bagged this seat with the margin of 14,000 votes.

Yogi had held over 11 rallies in Jharkhand in different phases as his “demand was high” for rallies in Jhakhand, BJP sources say. However, Yogi’s hard work and commitment for the party didn’t help much in Jhakhand. His strike rate was still being calculated by the UP BJP.

“Jharkhand is a tribal dominated state. Tribals concerns arise from the slowing economy which directly affects their wages as most of them are labourers. They aren’t bothered about Kashmir and Ram Temple in Ayodhya. There gods are very hyperlocal,” said a professor of Lucknow University.

Even lower-rung leaders made pitches with non-issues such as plight of minorities in neighbouring Islamic countries and how the BJP government is committed towards protecting them.