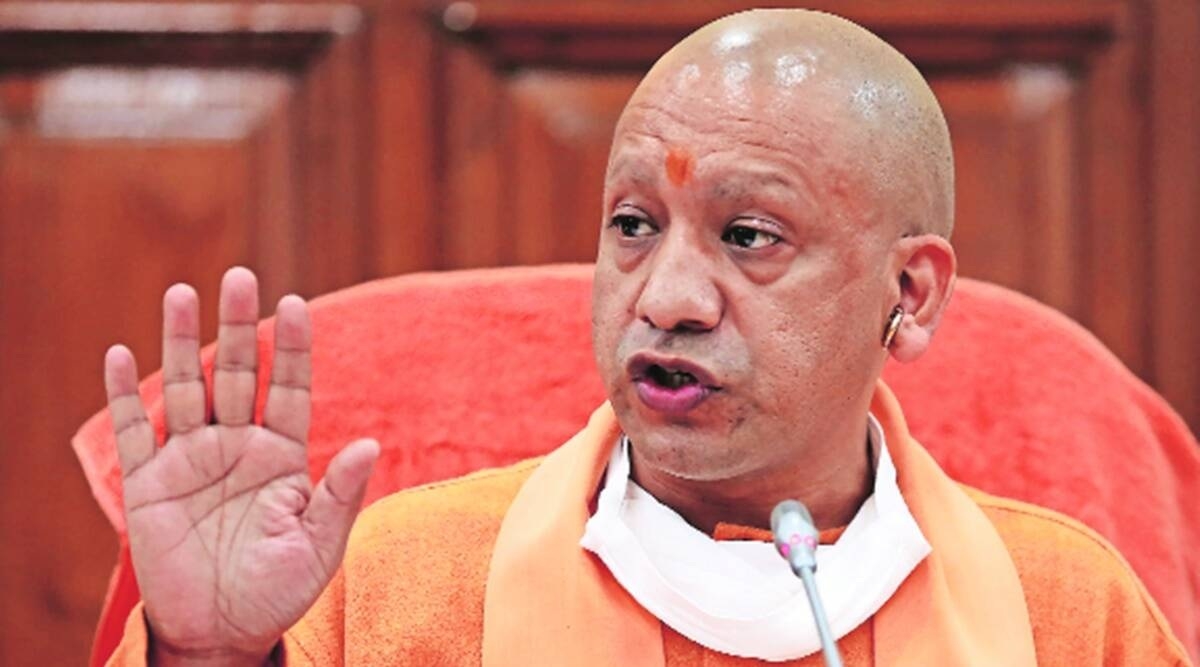 Sources said that BJP poll preparedness for next year's assembly polls in Uttar Pradesh will be the main agenda of the meeting.

It is also learnt that public response to the ongoing 'Jan Ashirvad Yatra' will also be discussed. 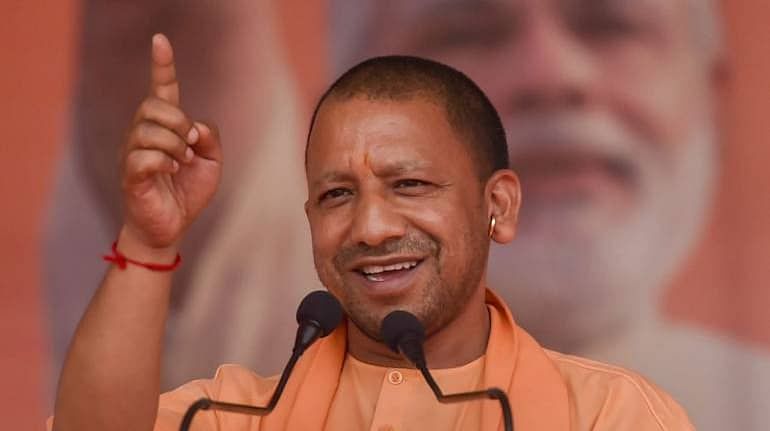