West Bengal, Sep 27 (ANI): BJP candidate for Bhabanipur Priyanka Tibrewal addresses the rally on the last day of the election campaign ahead of the Bhabanipur by-election, in Kolkata on Monday. | (ANI Photo)
Follow us on

Kolkata: Reacting to Free Press Journal’s story published on September 25, BJP Bhabanipur candidate Priyanka Tibrewal sarcastically said that she is happy to know that West Bengal Chief Minister Mamata Banerjee is depending on ‘outsider’s’ vote in the upcoming bypoll scheduled on September 30.

Notably, on September 25, Priyanka’s election agent Sajal Ghosh on his Facebook post shared a picture where it was mentioned that poll strategist Prashant Kishor is the voter of Bhabanipur.

The list also had a mention that the people featured in the list became voters in between November 18 last year till January 15 this year.

“No more outsiders, now the son of the house and will cast his vote at St Helen school on September 30,” slammed Sajal sarcastically over TMC’s claim that Mamata Banerjee is ‘ghorer meye’ (daughter of the house). 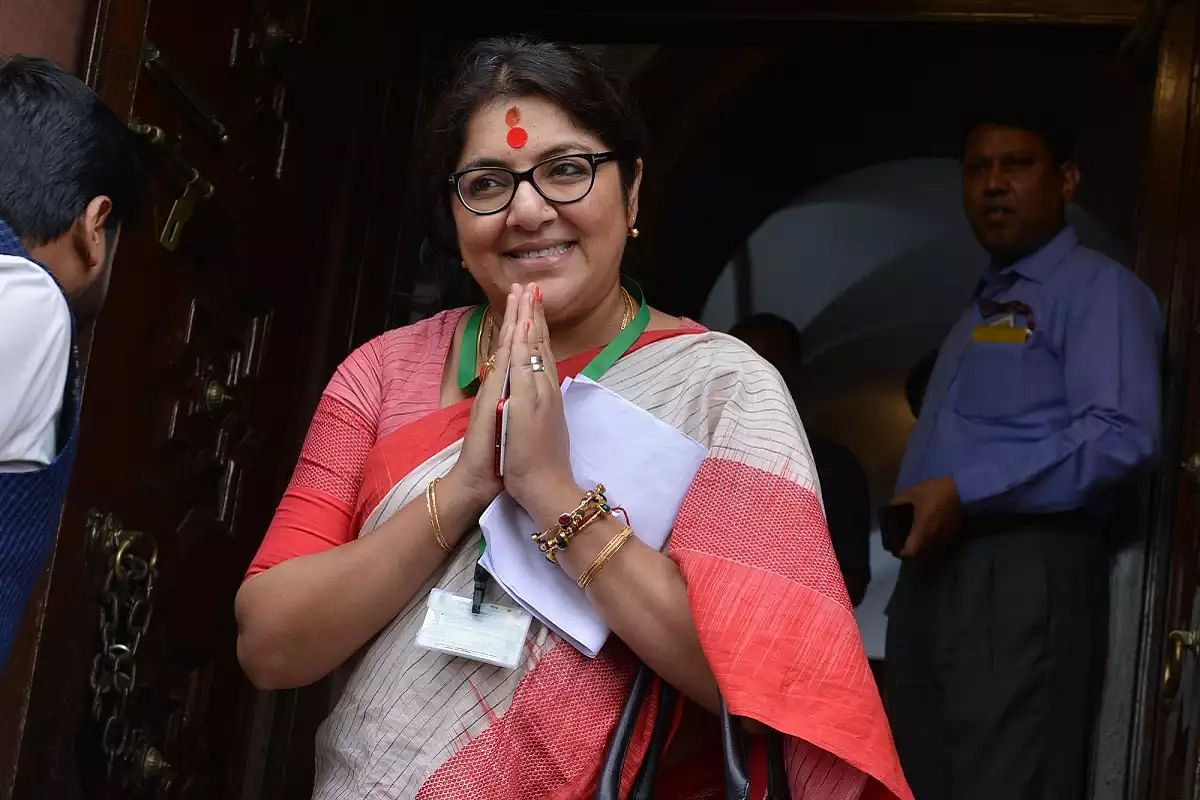