Year-ender 2021: List of Indian political leaders who passed away

Today we remember the political leaders of India whom we lost either due to Covid or some other reasons.
FPJ Web Desk 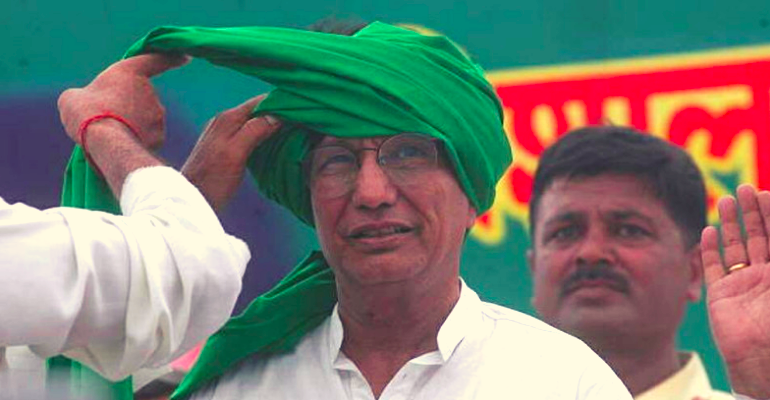 The world continues to struggle even in 2021, although a few things have normalized, the coronavirus terror has not yet come to an end. Apart from the lockdown and not being able to do things like we are used to, the thing that hurt everyone the most is the demise of their loved ones and the people they look up to. While many souls were lost in this Covid embedded world, India too lost several dignitaries in politics, film industry and arts in 2021.

Today we remember the political leaders of India whom we lost either due to Covid or some other reasons. Chaudhary Ajit Singh, 82, Rashtriya Lok Dal chief and former Union minister passed away at a private hospital in Gurugram. Ajit Singh had contracted Covid-19 and was tested positive in May. He was the founder and chief of the Rashtriya Lok Dal, a political party recognized in the western part of the state of Uttar Pradesh, and son of former Prime Minister of India late Chaudhary Charan Singh. 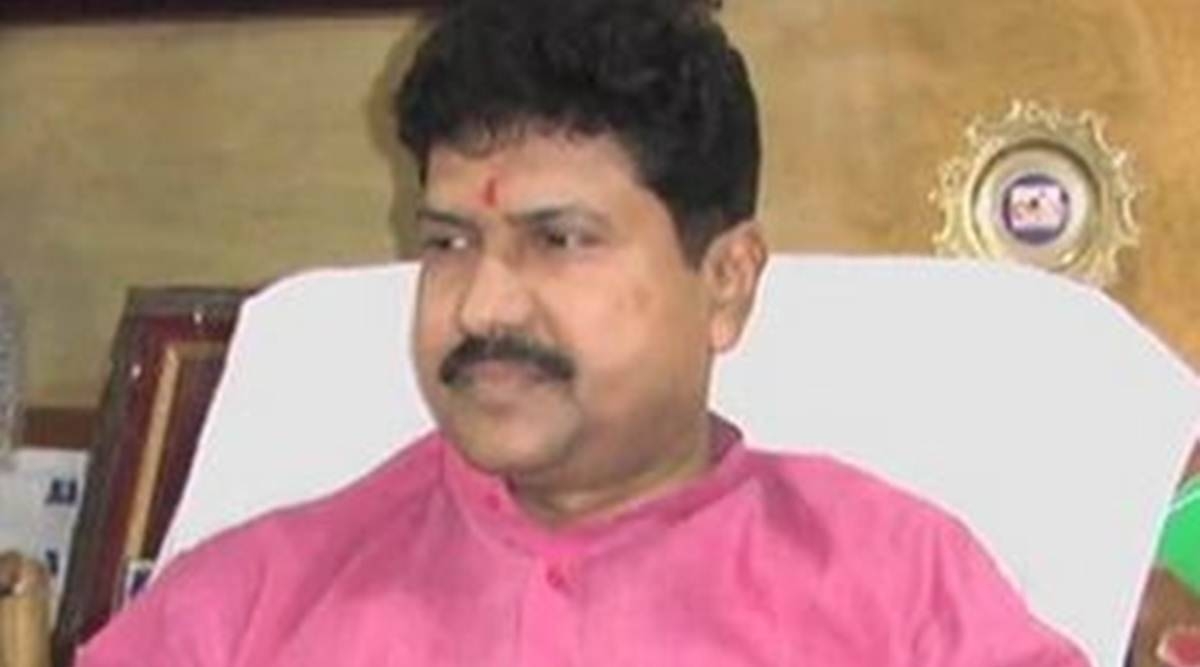 The post-mortem report of Lok Sabha member of Parliament (MP) from Dadra and Nagar Haveli, Mohan Sanjibhai Delkar confirmed that he died by suicide. Delkar was found dead in a hotel in south Mumbai. Mohan Sanjibhai Delkar was an Indian politician and tribal rights advocate, who was elected seven times as a member of Lok Sabha from Dadra and Nagar Haveli constituency, in the Union Territory of Dadra & Nagar Haveli and Daman & Diu. 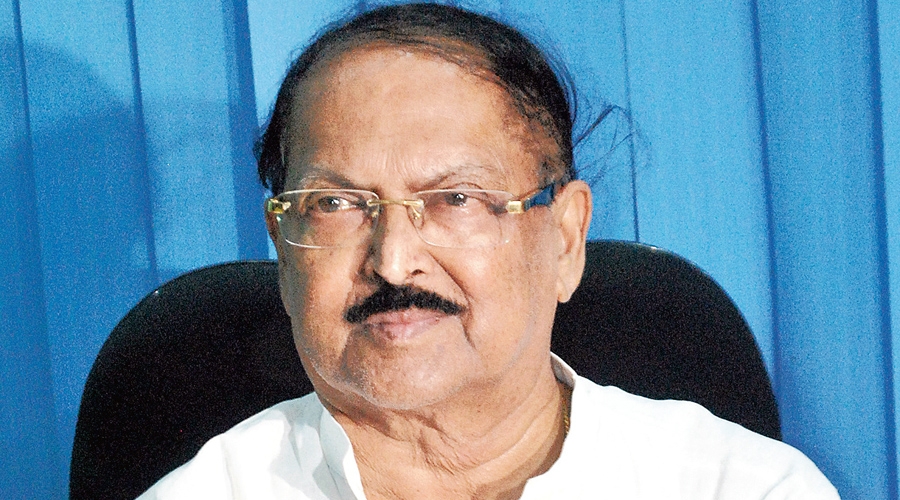 Senior West Bengal Minister Subrata Mukherjee passed away in Kolkata on November 4. He undergoing treatment at state-run SSKM Hospital. Mukherjee, who was a key Minister in the Mamata Banerjee Cabinet, was 75. He held several portfolios including the Panchayat department. He started his career with the Congress and was one of the youngest Ministers in the Congress government led by Siddhartha Sankar Ray at the age of 26. He was also Mayor of Kolkata Municipal Corporation from 2000 to 2005. 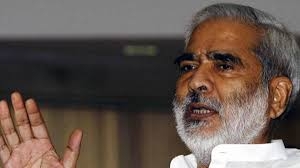 Raghuvansh Prasad Singh, the former Union Minister who is credited for Mahatma Gandhi National Rural Employment Guarantee Act (MGNREGA), passed away on September 13, 2020, due to post COVID-19 complications. The former RJD leader was admitted to AIIMS, Delhi where he succumbed to COVID-19 at the age of 74. In the Lok Sabha, represented the Vaishali constituency of Bihar and was the national vice president of the Rashtriya Janata Dal political party. 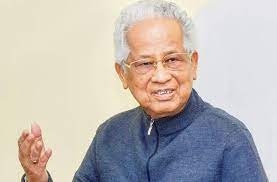 The 84-year-old longest-serving Chief Minister of Assam Tarun Gogoi had tested positive for the deadly COVID-19 infection last year. He had recovered from the infection but passed away on November 23, 2020, after a four-month battle with COVID-19 and subsequent complications. He served as the Chief Minister of Assam from 2001 to 2016. During his tenure as the chief minister, he is credited with ending militant insurgency and mitigating violence in addition to improving the state's fiscal condition.