Srinagar: The Concerned Citizens' Group (CCG) headed by former finance minister and BJP leader Yashwant Sinha on Tuesday said the Union government should restore statehood to Jammu and Kashmir by reuniting the two union territories to bring back normalcy in the Valley.

Based on the groups' two visits to Kashmir in September and November this year, the CCG said that the Centre should alleviate the fears of the Kashmiris about their future by starting a multi-level dialogue process with all those affected by the events following August 5 announcement.

"The psyche of the people of Kashmir has been deeply wounded by the actions of the government of India," the group said in its 19-page report.

The CCG demanded the release of all Kashmiris who were taken into preventive detention under Public Safety Act (PSA) if they are not accused of any crime.

"If there are specific cases against individuals and they have been sent to jails outside the state, they should be brought back and housed locally. It is a punishment for their family members to travel to UP, Delhi, Rajasthan or Haryana to meet the prisoners," it said.

"It is immoral to impose a collective punishment on the entire population of a region," it said.

They CCG further called for lifting of all curbs on peaceful political activities and allowing peaceful public protests.

"Lift all restriction on the movement of public and commercial vehicles on the national highways to restore normal road communication links," the group said.

"Compensate Kashmiri farmers and businessmen for their economic losses which were the direct result of unilateral action by the government," it added.

It also asked the centre to restore land rights to the locals and give up the plans of "demographic change" in the Valley. 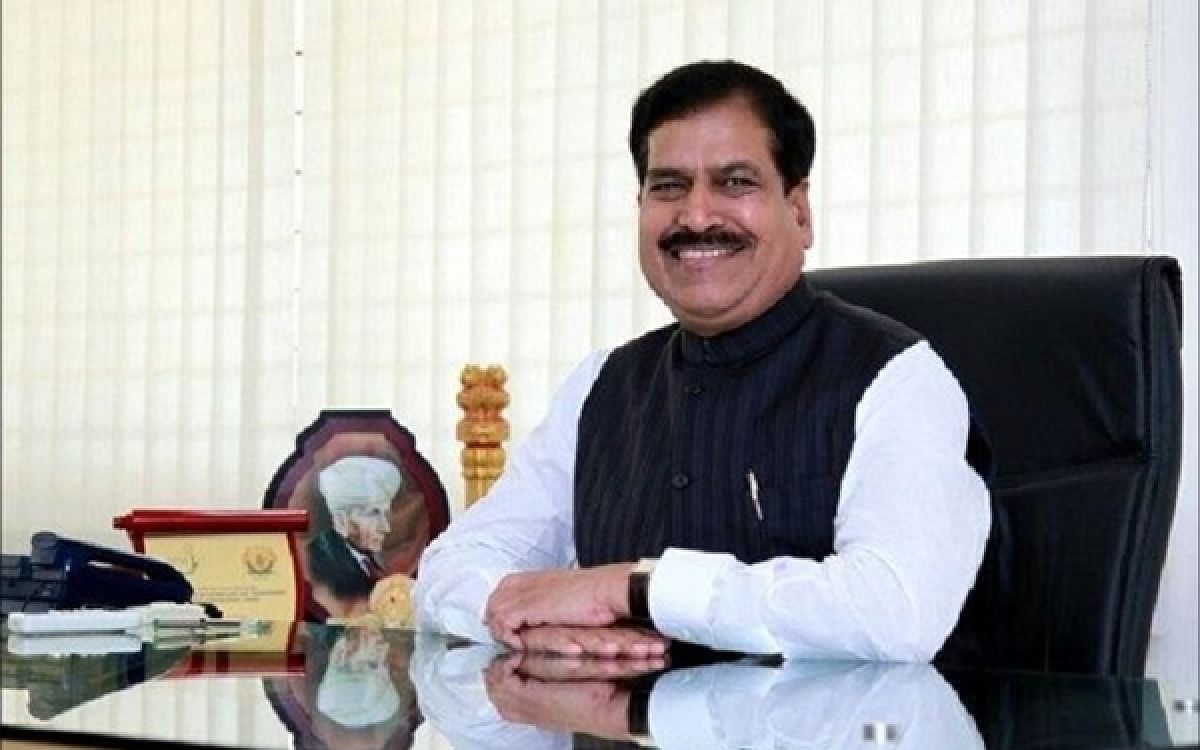