Yashwant Sinha-led group barred from moving out of Srinagar 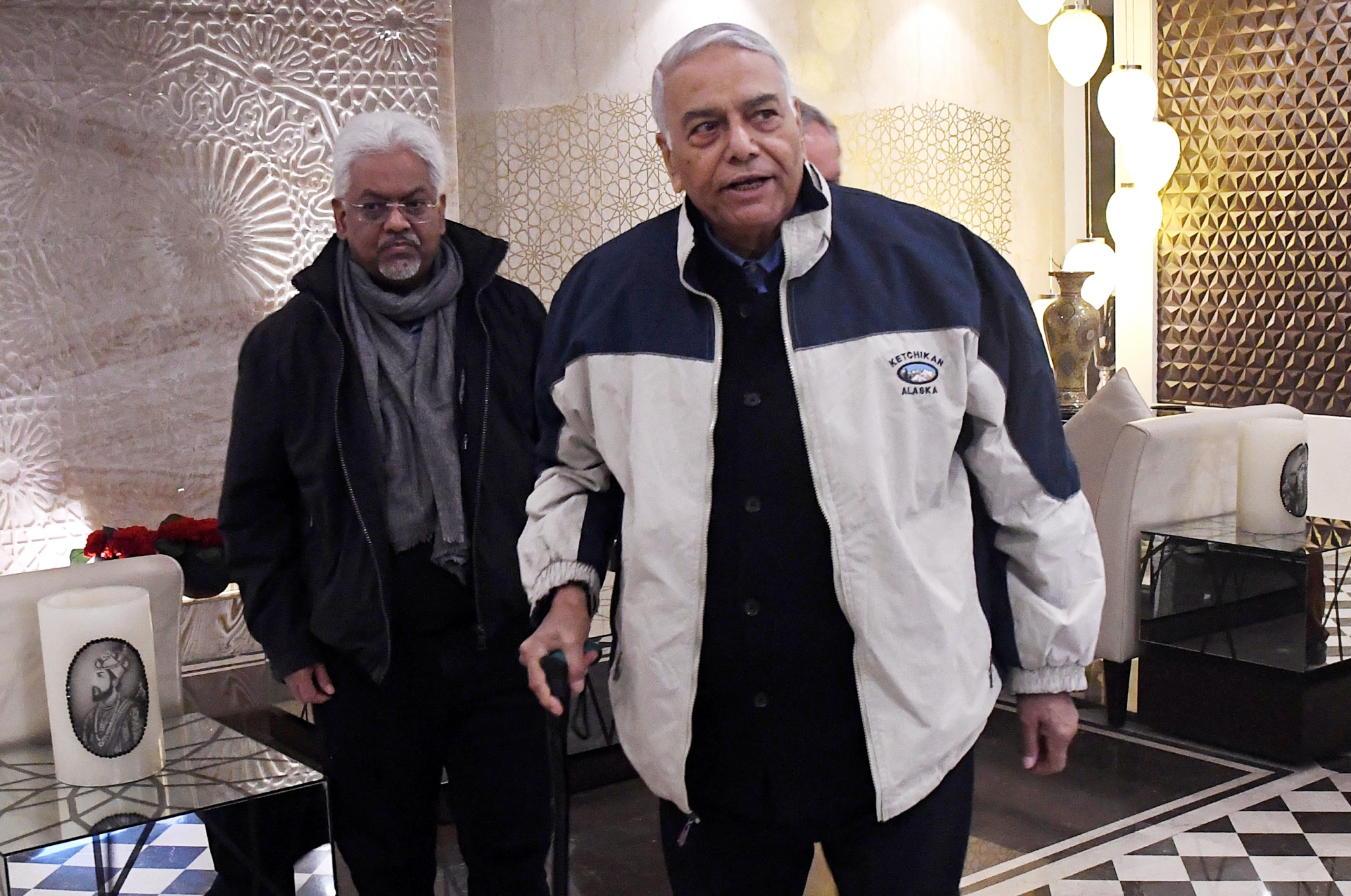 Srinagar: The five-member group led by former BJP leader Yashwant Sinha visiting Kashmir was on Saturday prevented by Jammu & Kashmir authorities from travelling outside Srinagar citing a terrorist threat in the areas they intended to visit.

Former Chief Ministers Farooq Abdullah, Omar Abdullah, and Mehbooba Mufti are among the 50-odd politicians who have been detained by the J&K administration after the Centre's move to revoke Article 370 on August 5.

Sinha told IANS that the phone call to the NC leader was facilitated by a friend.

"We had sent a written communication to deputy commissioner asking for permission to visit Farooq Abdullah, Omar Abdullah, Mehbooba Mufti and Yousuf Tarigami," Sinha told IANS. "We have been told that permission has not been granted."

He said the police told him they were free to move in Srinagar with the knowledge and permission of the authorities.

"This is to stop us from going to these places and seeing the situation for ourselves," he said.

A security advisory to the group said they were "strongly advised to refrain from taking any such journey which would jeopardise your safety and security."

The group has met several delegations after arriving in Srinagar and is scheduled to return to Delhi on November 25. 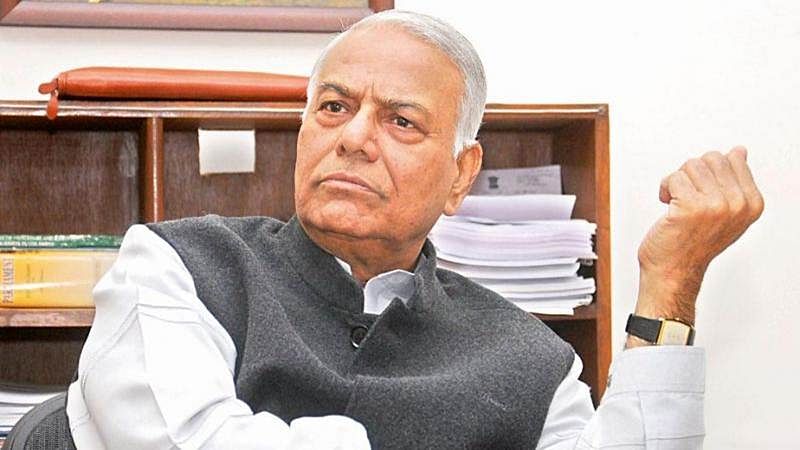