Telangana Chief Minister K Chandrasekhar Rao on Monday admitted that he is working with political strategist Prashant Kishor to bring a "parivartan" (change) in the country.

Rao, who described Kishor as his best friend for the last seven-eight years, praised the political strategist for his commitment to a cause.

Kishor does not work for money, he said. "He (Kishor) is not a paid worker," Rao said.

The Telangana CM also made his national ambitions crystal clear, saying there is a vacuum in national politics and that he is now pursuing it.

"I have clearly said there is a void, there is a vacuum in the national politics. I am pursuing national politics now. I am doing my piece of job. I have to meet so many other friends who are playing a major role in this country's politics. We are trying to form an opinion. Thereafter, what happens, let's see," he said.

"How to fill up that gap, we will certainly take a decision. Maybe qualitative. Ultimately, it will prove quantitative also. I assure you, from 2024, India will pursue a new path of 'kranti' (revolution)," he said.

KCR alleged that the NDA government at the Centre has failed though people voted for the BJP after being disappointed with the previous UPA regime.

"Mr Modi has utterly failed. It is clear by now that we (NDA) cannot deliver more than this (since 2014)," he said.

The BJP-led NDA government must go, he said.

Read Also
'If there is any progressive govt...': Telangana CM KCR takes a swipe at BJP amid 'The Kashmir... 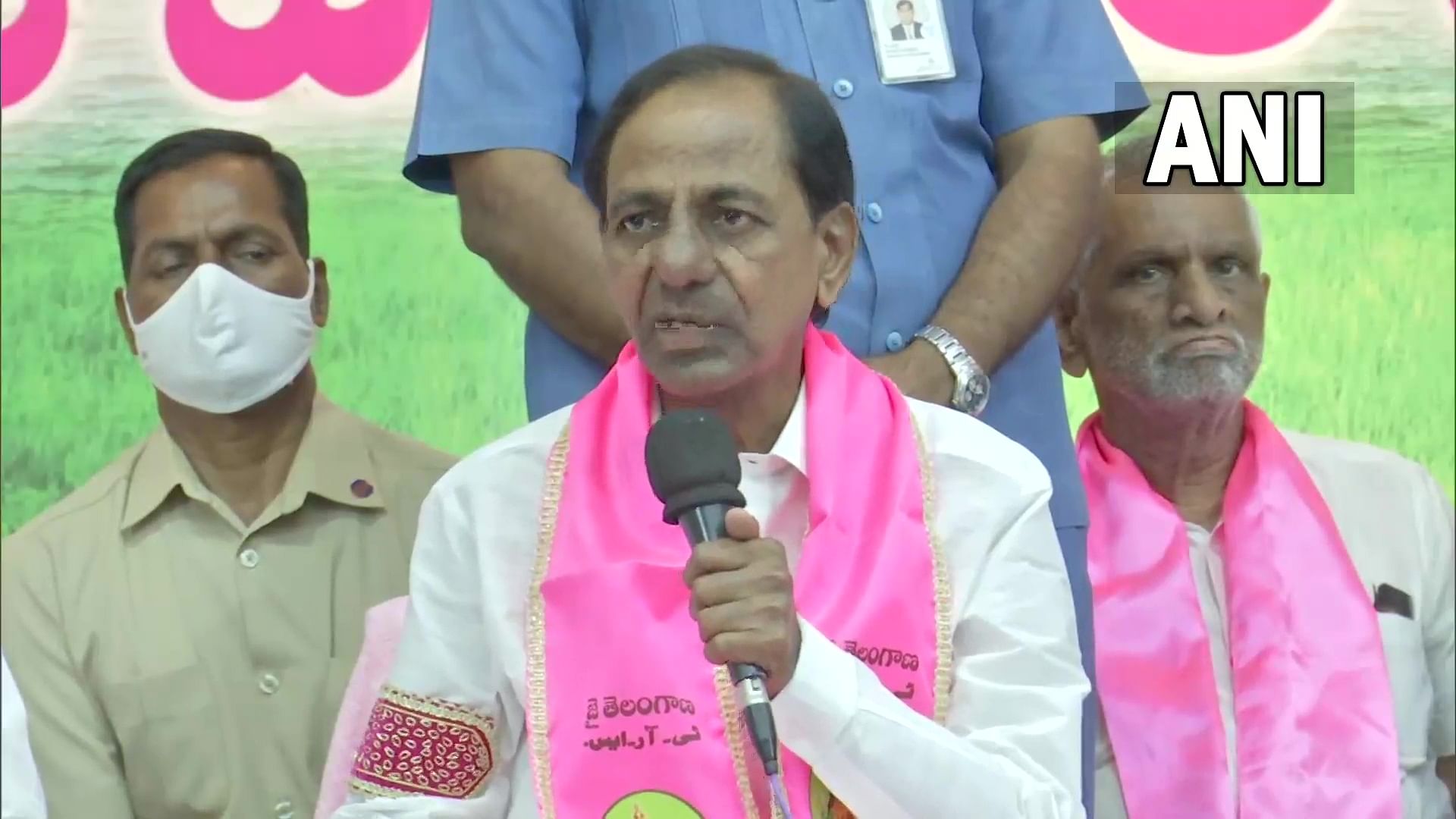