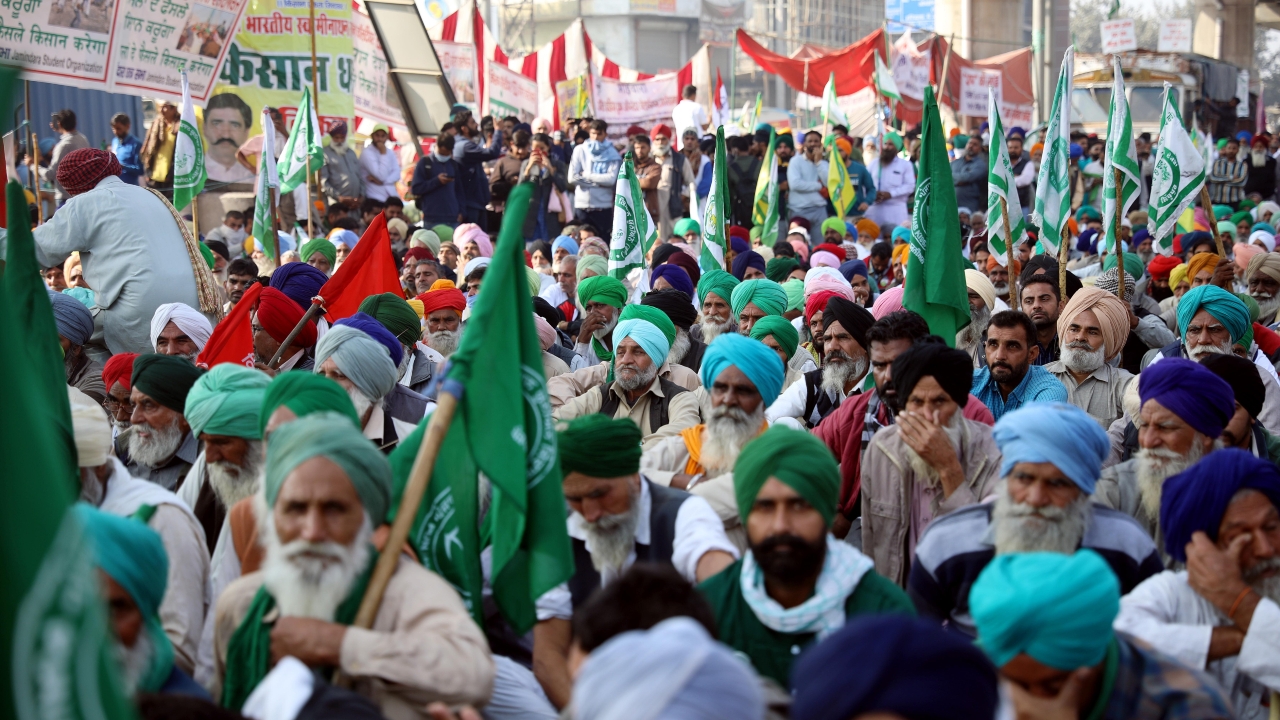 Farmers sitting at Tikri Border, during a nationwide strike against the farm bills in New Delhi. | ANI

Amid the ongoing protests of the farmers against Centre's three farm laws, the agitating farmer unions on Sunday issued a fresh warning to the Bharatiya Janata Party ahead of the Independence Day. According to Times Now report, the farmer unions said they will not allow BJP leaders and ministers to unfurl the national flag on Independence Day. Additionally massive protests will also be held across Haryana.

Other farmer unions are planning to meet to chalk out the strategy for August 15.

Further a farmer said they will take out a tractor parade in the state and show black flags to BJP leaders. Not to forget, on Republic Day, January 26, during the farmers protest several people had clashed with the police while many entered the Red fort and had also hoisted a religious flag there.

The protestors deviated from the designated route for the proposed tractor rally and attacked cops.

Several protestors were seen chasing police personnel with sticks, swords and many rammed their tractors into the buses. When protesters went out of control and outnumbered the Delhi Police, heavy deployment of the CRPF took place to bring the situation under control.

Currently, the farmers have been permitted to protest at Jantar Mantar with limited numbers not exceeding 200 persons for Samyukt Kisan Morcha (SKM) and six persons for Kisan Mazdoor Sangharsh Committee (KMSC) from 11 am to 5 pm daily.

In the wake of protests, security has been beefed up in the national capital, including near its three borders in Singhu, Tikri and Ghazipur, in view of the Monsoon Session of the Parliament that commenced on Monday. 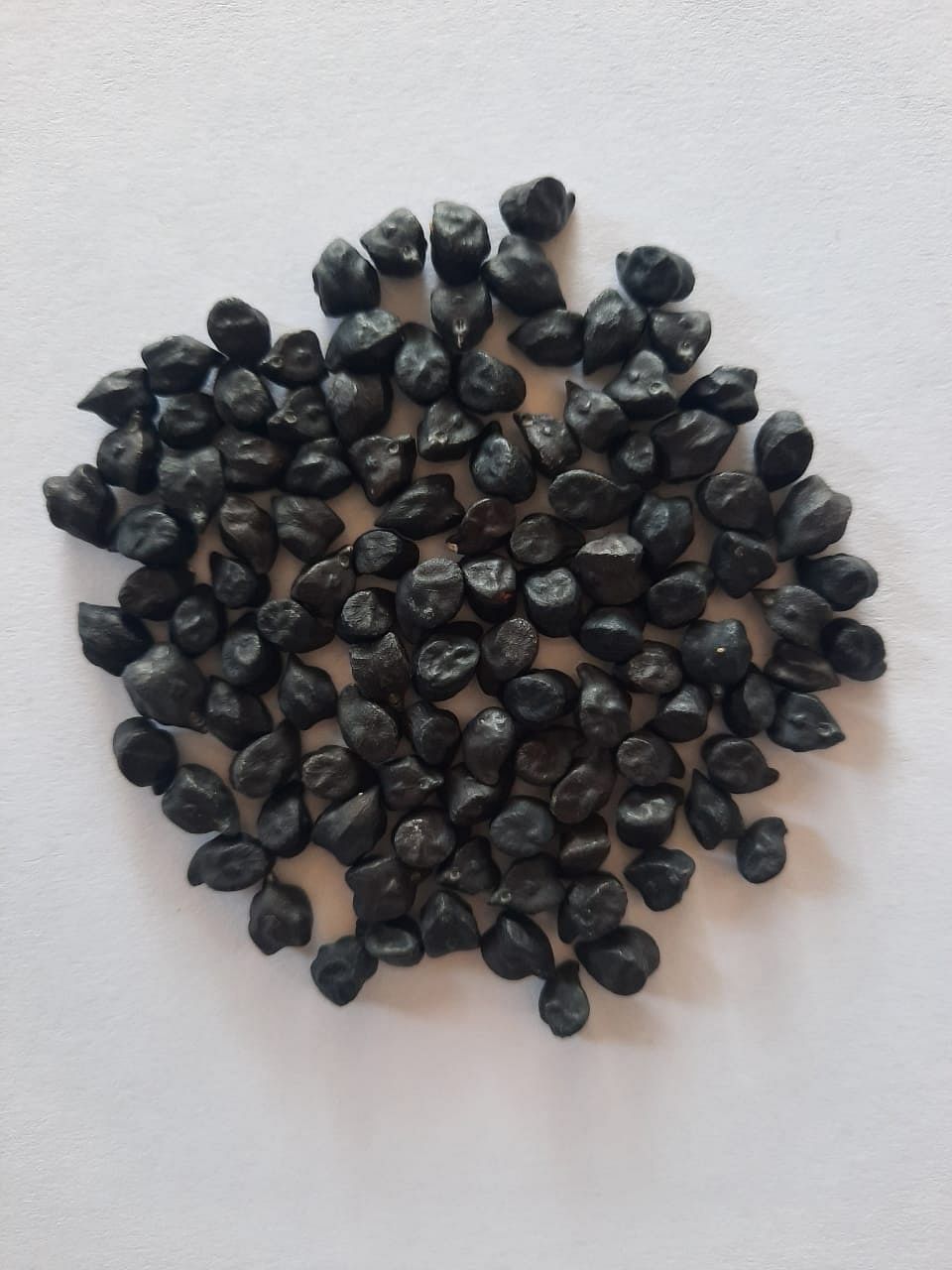