Tikait also accused the prime minister of "confusing" people over the issue of MSP and said the farmers unions protesting the new laws are open to discussions with the government.

Ghaziabad: Farmer leader Rakesh Tikait said business over hunger will not be allowed in the country and once again demanded a law on minimum support price (MSP) for crops along with the repeal of new contentious agri-marketing laws.

Tikait also accused the prime minister of "confusing" people over the issue of MSP and said the farmers unions protesting the new laws are open to discussions with the government.

The Bharatiya Kisan Union spokesperson's comments came soon after Prime Minister Narendra Modi's address in the Rajya Sabha during which he assured "MSP was there. MSP is there. MSP will remain in the future".

"The way rates of a flight ticket fluctuate three to four times a day, the price of crops will not be decided the same way," Tikait said.

On PM's assurance for MSP, he said the farmers never said there was no MSP for crops in the country but are demanding a law for it.

The way the PM had urged people to forego subsidy on LPG cylinders, he should now ask MPs and MLAs to give up their pension so that funds can be used to financially support the youth, farmer the leader.

"And the farmers unions will express gratitude to the MPs and MLAs who give up their pension," he added.

Tikait claimed the government is coming up with a policy on milk importation and that milk is being imported in large quantities from foreign countries, dealing a "death blow" to those engaged in dairy work in the country.

NEW DELHI: The Congress slammed the Prime Minister's arrogance in claiming that the farmers agitating at Delhi borders were ignorant about the farm laws that they want repealed.

"We were expecting that the PM would agree to review all three laws with all stakeholders in Parliament for their improvements instead of lampooning the farmers agitating for the past 76 hours," said Congress leaders Mallikarjun Kharge, Shaktisinh Gohil, Akhilesh Singh, Deepender Singh Hooda and Nasir Hussain.

Is it possible that the farmers are agitating without knowing what is in the three farm laws as claimed by the PM, they asked. Those leading the agitation are expert farmers who are themselves involed in farming. The Opposition leaders in Parliament also know well about the laws pushed under throat without any debate, they said.

They asserted that the essential commodities act is to help the black-marketeers. The second law is to get the farm land on contract basis to the rich while third one is to demolish the Mandi system. 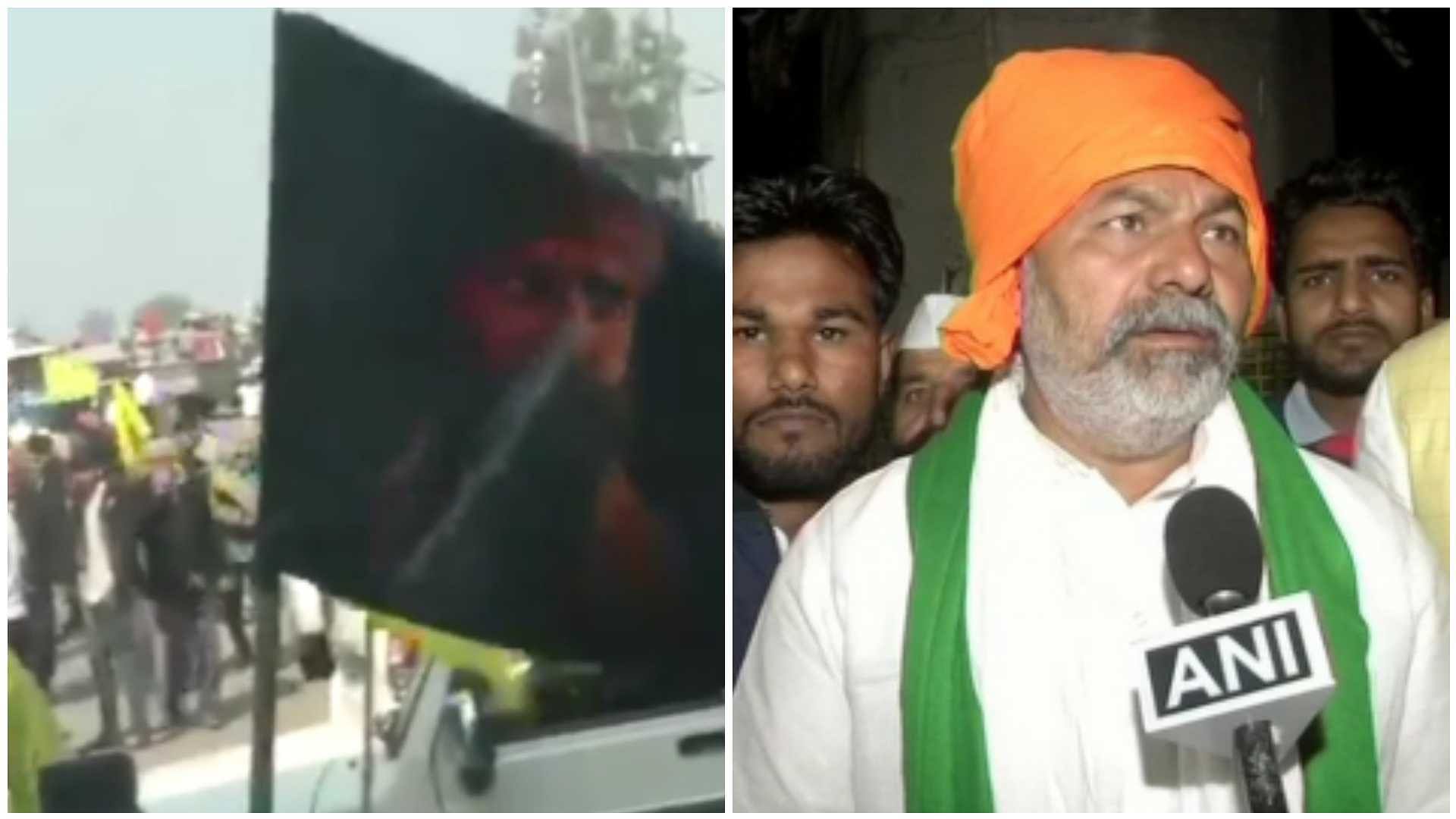 'If something is banned, it should not be displayed': Tikait on Bhindranwale's flag during 'chakka...